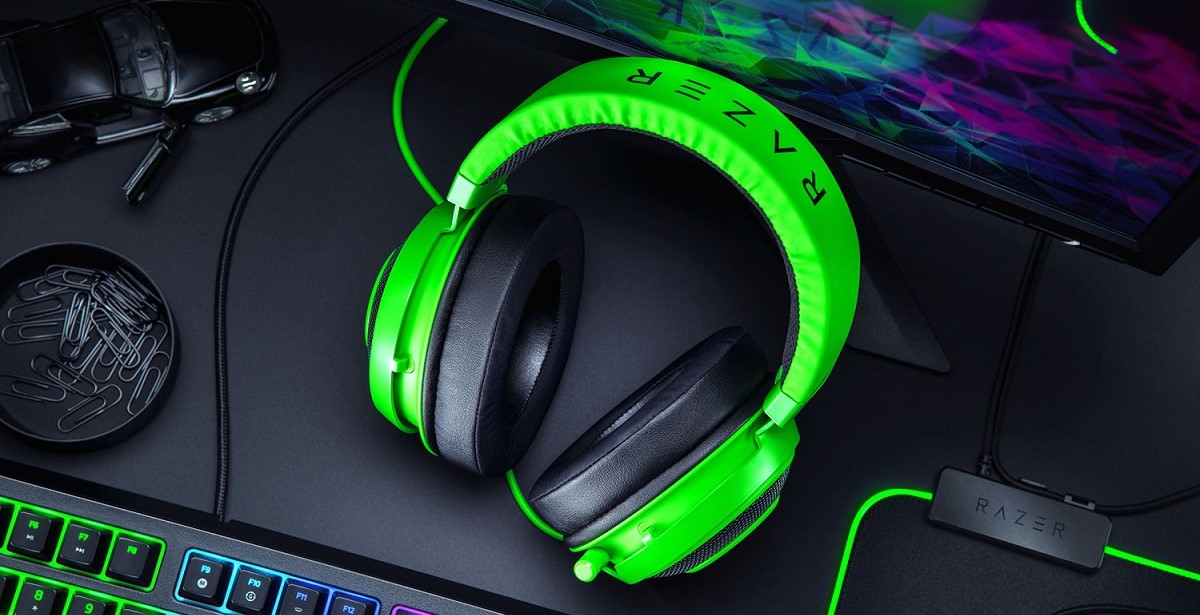 Another day, another Razer headset, with the revised Kraken in today's line-up. Just like the last set that I reviewed; this is a new iteration on previous models, aiming squarely at the Razer audio neophyte rather than someone who likes Razer audio products looking to upgrade. 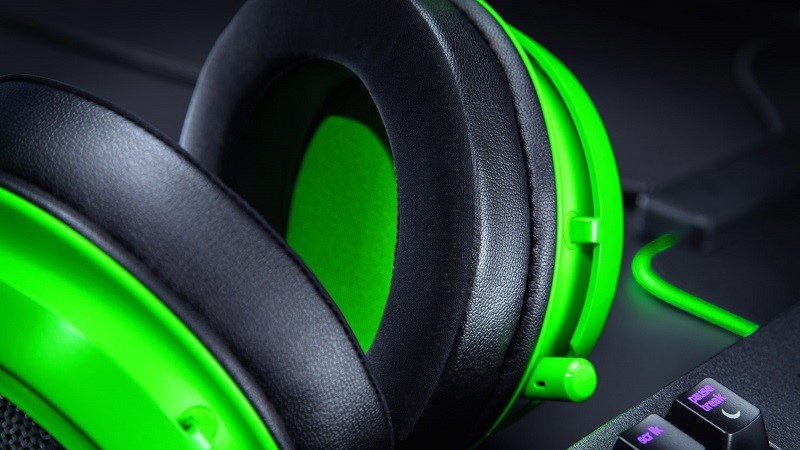 Out the box, in fact in the box and the box itself, Razer has hardly changed any of its winning formula. The Kraken looks exactly like the ManO' War and the Kraken Tournament Edition that I reviewed previously, in almost all respects. The earcups are that same faux open-back design. The significant differences arise in the headband and the attached braided audio cable. The headband, thankfully, is a fully adjustable headband - none of that one size fits all auto-adjusting nonsense that’s popular now. Now I can adjust the fit and seating position of the earcups to suit me to the “T”. The added benefit of this type of headband is that the cables are mostly embedded in the band reducing the risk of accidental damage. There is a small amount sitting between the headband and the earcups that could be damaged, but the risk is much lower.

While the audio cable is not detachable, since this isn’t a wireless headset, it is covered in a high-quality polyester braid, ensuring that the cable will last you for years without any kinks and damage. Like most of these headsets, the cable contains inline controls for volume and mic mute. Once again, the volume is controlled by a freewheeling wheel with little resistance so that it easily can move up or down just by brushing against your shirt during play. The cable is a good length, maybe slightly too long, meaning that you won’t be constrained with it plugged into your controller or PC, but I did find that it would get caught between me and my armchair due to the extra length. A simple twist tie solved that problem, though. 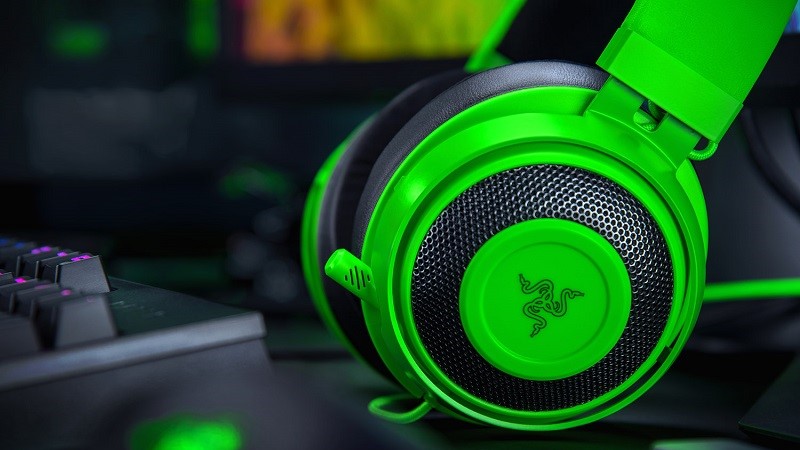 The glasses notch of the Tournament Edition does make a return, according to the picture on the box, but I couldn’t find them. Having said that, the memory foam and the earcup material, as well as the clamping force of the headset, does not require the notch. I played Gears 5 for hours and never once felt as if the headset was forcing my glasses arms into my temples. 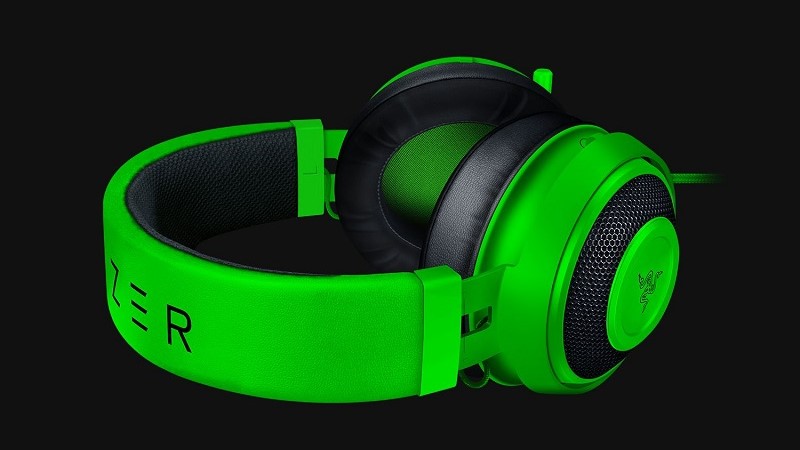 In terms of audio enhancements - at least on PC via Razer’s Synapse software - you get the benefit of THX Spatial Audio just like on the Nari. Like that set, the software enables you to identify direction more distinctly and easily, and is certainly more immersive. Unfortunately, there isn’t a console version of the Synapse software or even a standalone THX Spatial Audio app, so you will not benefit from this on the couch. For console, I suggest spending the $5 on the Dolby Atmos app - it makes a world of difference.

The in-line mic is, as expected, good but not spectacular. For normal gaming and communicating with friends in Party Chat, the sound comes in loud and clear. The mic is ok enough for an amateur streamer, but if you are taking your streaming and recording seriously you will need to upgrade to a proper external, wired mic sooner rather than later. 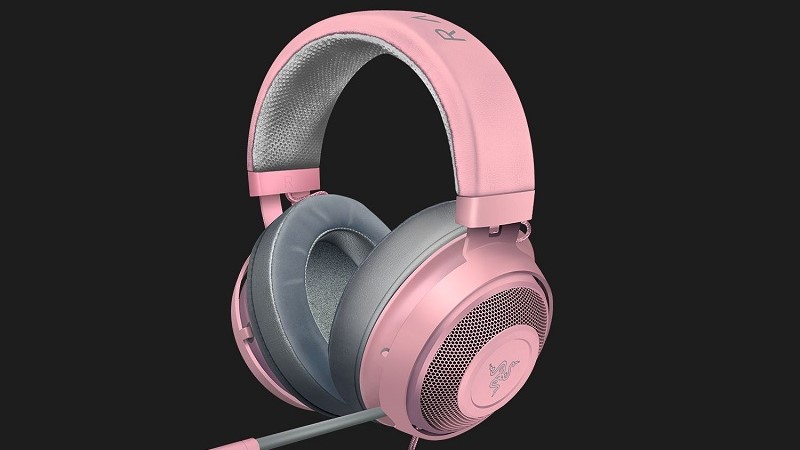 Curiously, and thankfully, the Kraken does not support Razer’s Chroma lighting system, since there is no RGB, but you can still stand out, as the headset comes in bright neon (Razer) green, Quartz Pink, Classic Black, or Mercury White. You will not get lost in a crowd wearing these. 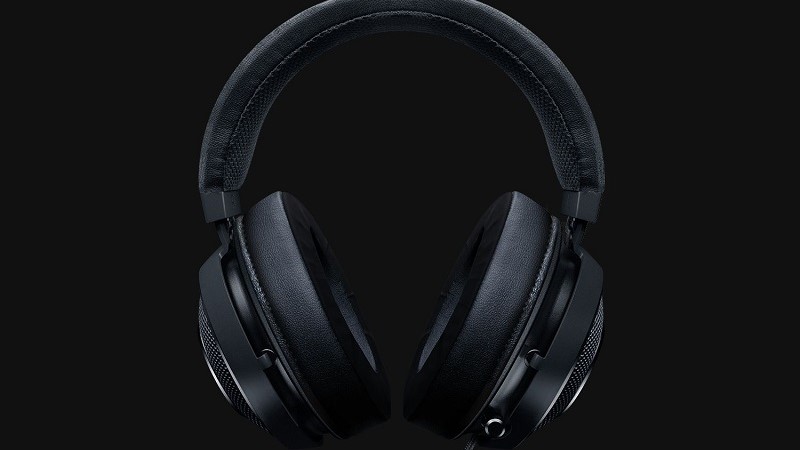 Just like the Tournament Edition, this Kraken is not the headset for anyone looking to upgrade their audio from their current Razer headset. This is the headset for anyone looking to upgrade from the cheap-as-heck included PS4 earbuds or official Xbox One headset. On your phone, if it has a headphone jack, this is better than any earbuds that you will ever get with the phone. Overall, the Kraken is a good headset, but I really do miss the Razer who astonished us with their innovations and their wacky ideas.

Cooling gel works... for a time

Tebulot
What model is this? 2019?
I have the V2 Krakens and they are excellent. Very light and great quality.