A beautiful symphony of design. 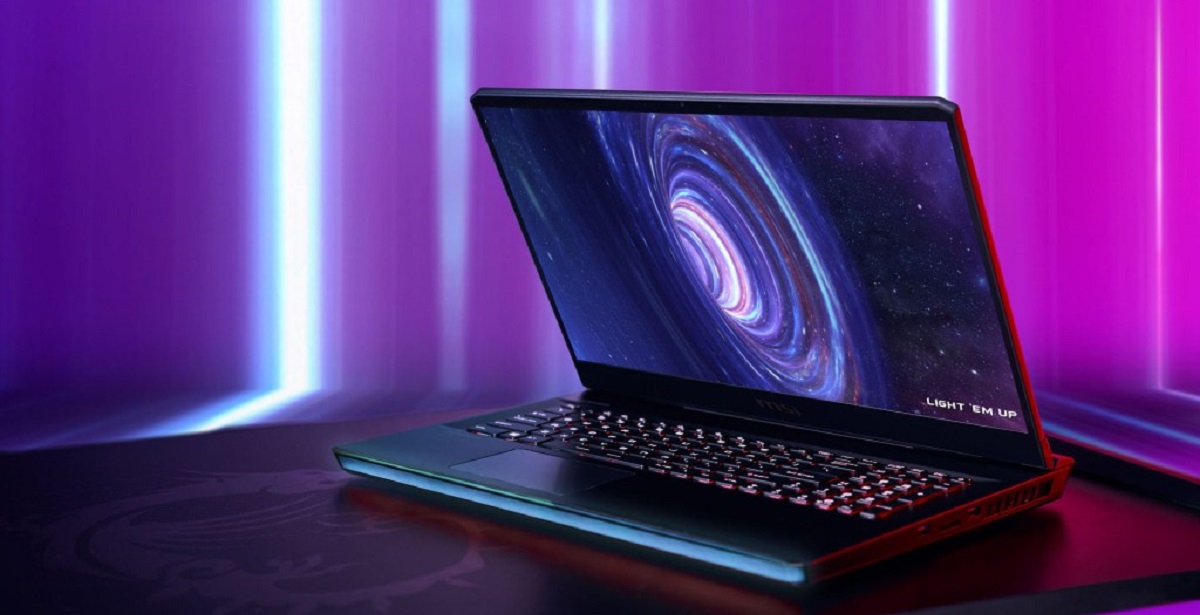 The GE76 Raider is one of MSI’s latest attempts at offering what I would consider the “complete” package. This high-end notebook boasts amazing specs on paper, but it is only once you dig deep into what the GE76 is capable of, do you see what a compelling package MSI has put together. It is often easy to forget just how much power we have at our fingertips with machines like this, but MSI has made it abundantly clear with its latest refresh, that this isn’t just a mere refinement of its notebook lineup.

MSI’s design department has nailed it once again, offering a unique blend of stealth design that is quickly transformed once you power this monster on. While the laptop is off, you are greeted with a beautiful metallic blue, that subtly accents the top of the notebook, while the lower half has been dressed with a matte black finish. Switch it on, and the layers of RGB start to make themselves apparent, removing any form of subtlety the GE76 had, as the colours dance to life across the keyboard. Within seconds, the wolf in sheep’s clothing makes itself apparent. What once looked like a normal notebook, now wears its gaming prowess with pride, as the RGB elegantly steals the show.

Switch it on, and the layers of RGB start to make themselves apparent, removing any form of subtlety the GE76 had, as the colours dance to life across the keyboard.

The aforementioned matte black finish proved to be more than just an aesthetic choice. The matte finish makes this less of a fingerprint magnet, giving me one less thing to worry about after long gaming sessions.

The materials and build quality of the GE76 Raider certainly match its rather premium price tag. Everything feels like it was built to last, giving the impression that this notebook is more of an investment for long-term users. Pushing down on the chassis, there was little-to-no chassis flex and not a single creak from the notebook. 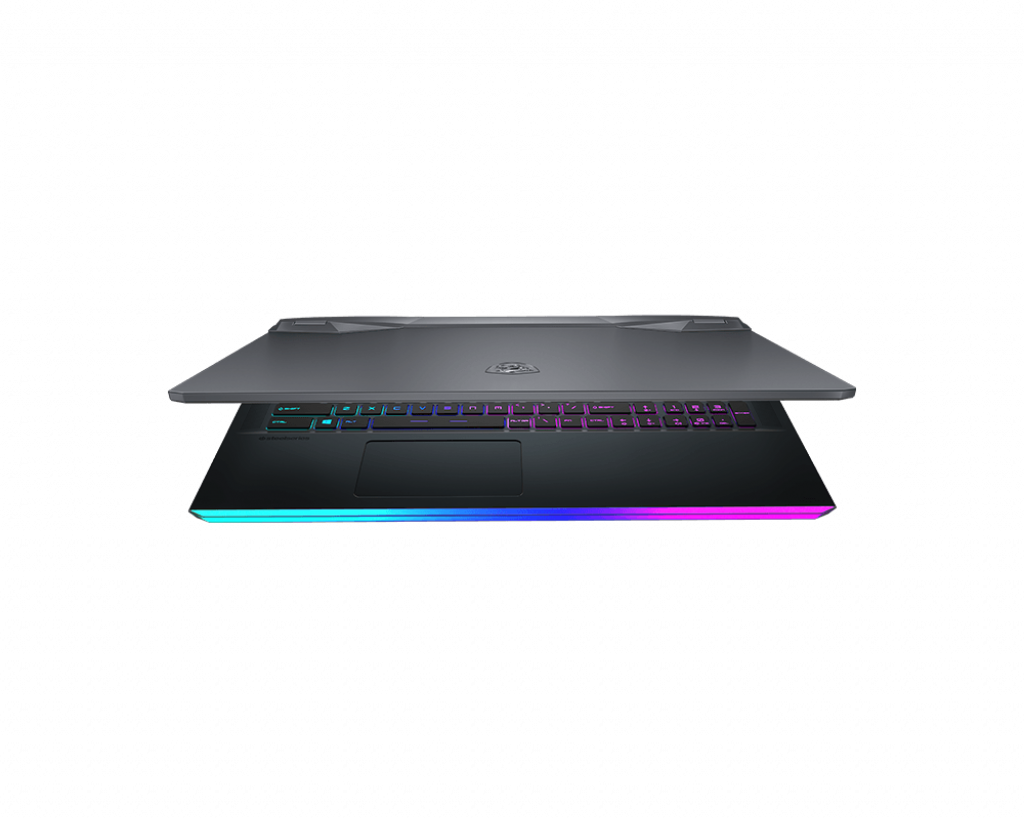 The GE76 Raider is more than just its looks. The notebook packs two USB Type-C, one HDMI, an SD card reader, an ethernet, and three USB Type-B ports. The notion of multiple ports in 2021 is a very welcomed addition. The mousepad, by design, is not optimal for gaming so one of those aforementioned USB ports will go to a dedicated mouse. That being said, the Steelseries keyboard was a delight to use. The keys lack that mechanical click that I personally go for, but that also means there is no noise pollution to those around you. The size of the keyboard means you don’t have to spend too much time adjusting to it. In less than 10 minutes, I already felt at home.

MSI very keenly boasts its 99.9WHr battery capacity on the front sticker of the GE76 Raider. While under load, the power-hungry hardware will drain the battery from a full charge in just under 3 hours. That being said, it’s rather impressive considering the fact that this notebook has an RTX 3070 laptop GPU and a 240hz 1080p screen. However, the battery starts to show its stamina when used for productivity-based activities. I managed to get well over 6 hours watching movies, scrolling through web pages, and playing music. Usage will vary from user to user, but the GE76’s battery had enough power to get me through most situations. 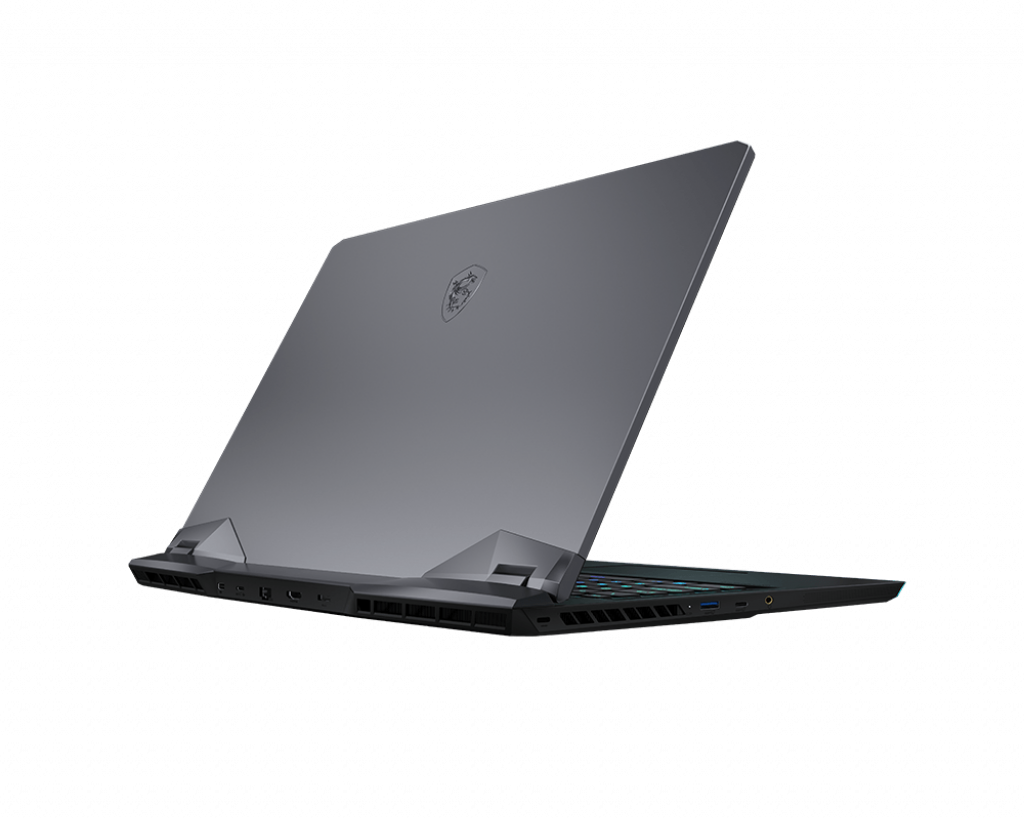 I tested various games on the GE76 Raider, with the notebook playing each and every one of them with ease. I tested Remedy Entertainment’s Control, Asobo Studio’s Flight Simulator 2020, Playground Games' Forza Horizon 4, Bloober Team’s The Medium, and Respawn’s Apex Legends.

When plugged in, the GE76 Raider managed to play Control at 60fps with all the settings set as high as the options would allow. That being said, the game’s graphical settings would change when not plugged in, capping the framerate to 30fps. This happened with all the tested games, but you can simply mitigate this by connected the GE77 to its power supply.

I tested various games on the GE76 Raider, with the notebook playing each and every one of them with ease.

Competitive players will relish the 240hz screen, as Apex Legends ran at a capped 240fps. That being said, the framerate would dip between 120fps and 200fps, depending on what was on the screen at the time. This could be down to the game’s optimisation, but I never once encountered a dip below 100fps in my two weeks of testing.

Even the technically impressive next-gen title, The Medium, ran impeccably on the GE76 Raider. Despite having to jump between two worlds at a moments notice, The Medium played without even a single stutter. Running at a constant 60fps, this is where I felt the GE76 really showed its prowess. 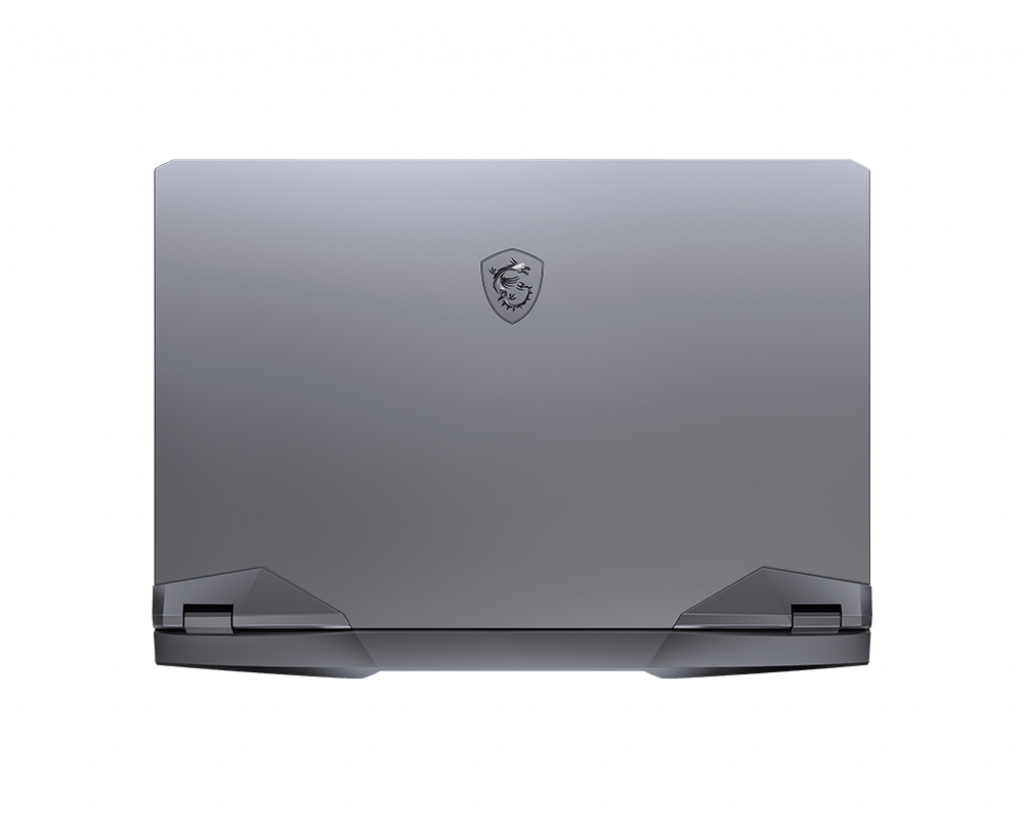 Considering that the RTX3070 laptop GPU is not as powerful as its desktop offering, this is still an impressive feat. Every game that I tested the GE76 Raider with played without any hassle or performance issues.

The biggest aspect of the GE76 is the thought behind the product. The Dynaudio speakers, for example, are rich in volume and pack enough bass to satiate most audio needs. But if that doesn’t satisfy your needs, you can always connect a set of Bluetooth headphones or use the audio jack provided.

What MSI has done with the GE76 Raider is a feat of impeccable engineering. A few years ago, a notebook with this much horsepower would be a behemoth of a machine, making it almost impossible for you to travel with it. However, the GE76 Raider manages to find the sweet spot between uncompromised performance and a manageable form factor. Boasting some of the latest hardware is one thing, but managing to get all of it to work this well together can only be described as a beautiful symphony of design. Considering the GPU and CPU shortages that plague us, high-end notebooks like the GE76 Raider could not have come at a better time. Well, that is if you can wrap your head around the premium price tag.
9

240hz screen is vibrant and fluent

Pricepoint may not be accessible for many.