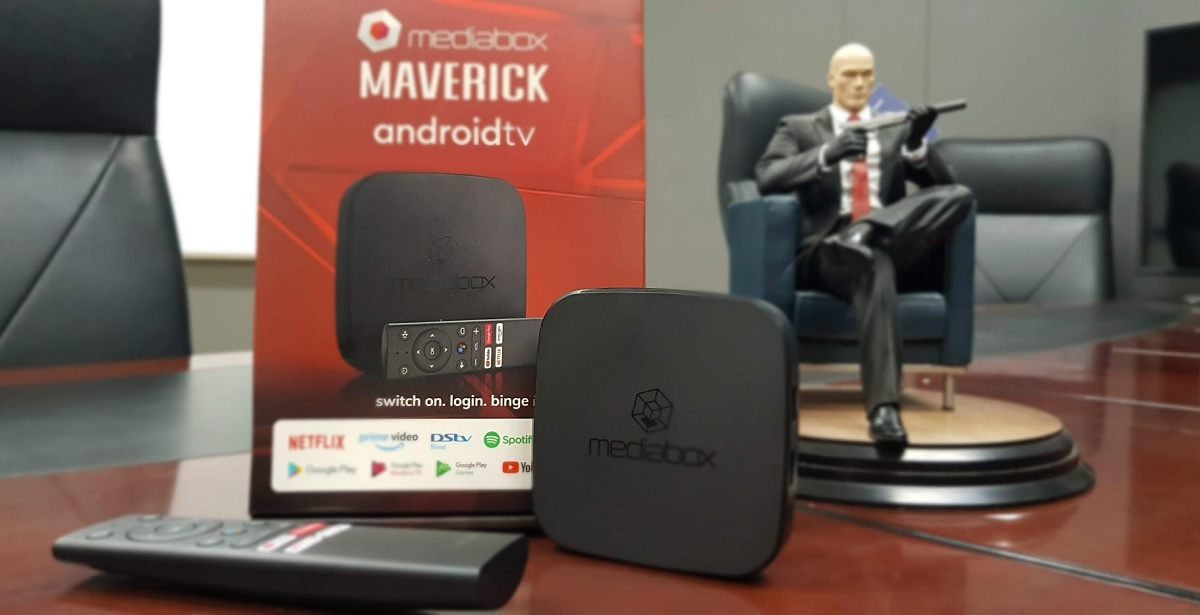 As we continue to endure the current ongoing global pandemic leaving many working from home or homebound, we've adjusted our lives to adopt new ways of consuming entertainment. While gaming has always been a viable solution (just see the sold out next-gen consoles), many have also taken to other forms of media to keep them entertained during lockdown. Mediaboxes have arrived at a pretty opportune time, and while there have been a few revisions of this device, we've finally arrived at the Mediabox Maverick, which I can comfortably say sits on the upper echelon of great, readily available mediaboxes.

The Mediabox Maverick serves its function of being an all-encompassing mediabox for most of your streaming needs. Prior models still had to battle with the fact that Netflix, arguably the most popular streaming service on the planet right now, simply wasn't widely available in the past. However, with the turning of the years, Netflix has crept its way into being one of the big selling points for the Maverick, which is ideally Netflix certified (instead of going through the lengthy trials and tribulations of trying to get the service on older mediaboxes). But that's not all it has stacked under the hood. 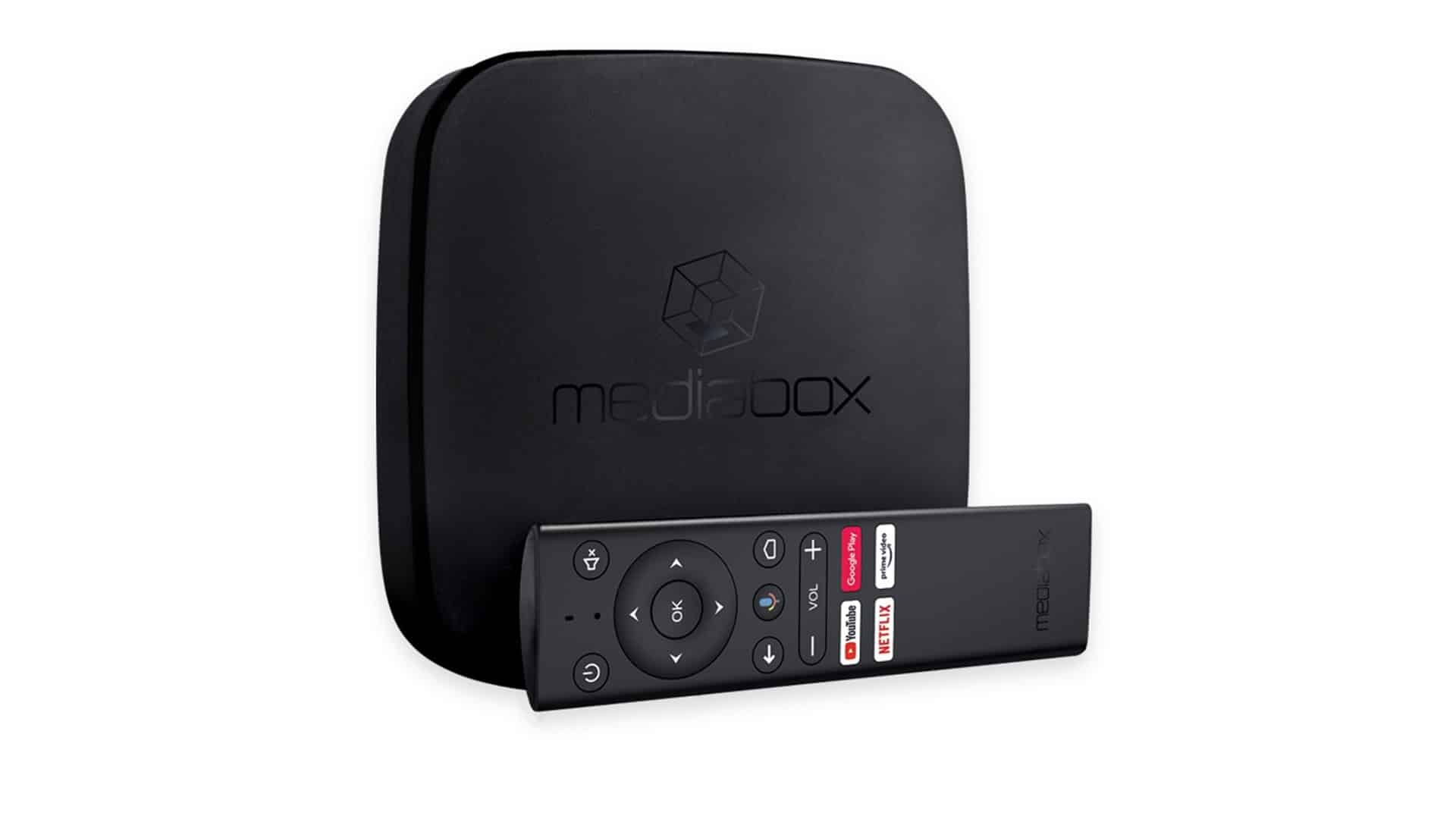 To get the specs out of the way first, you're looking at:

The Mediabox Maverick Android TV offers the aforementioned Netflix, and a wide variety of services like Prime Video, Showmax, YouTube, Spotify, and if you're feeling sorry for them, DSTV Now. Initial set-up was incredibly easy, which has always been a terrific factor for most licensed mediaboxes. Simply hook up, log in, and select your preferred consumption of entertainment. Upon booting up the device, you're greeted with a phenomenally simple and intuitive user interface. Less clutter means smoothness like butter (I may have just invented that phrase), but it should give you an idea of how easy and accessible the Maverick really in its set-up and navigation process. 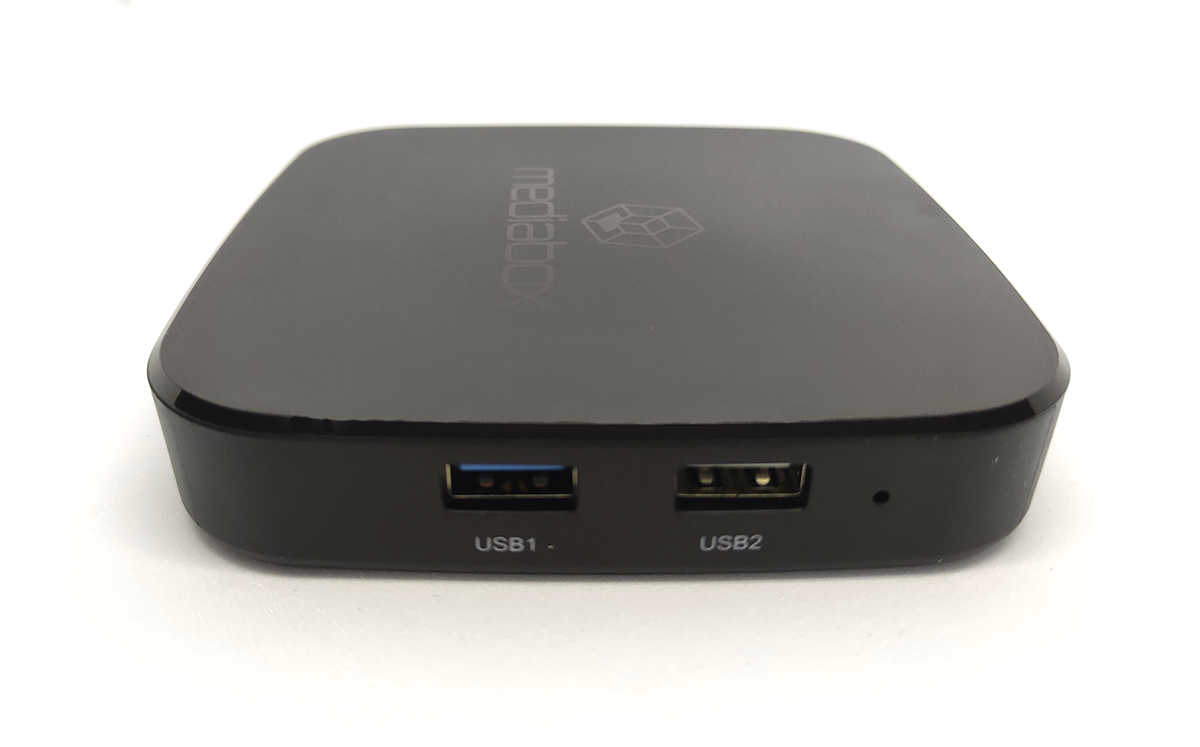 You will need to also log in via your Google account, which I'm sure everyone is strapped with these days, and connecting to your preferred Wi-Fi. Initially, this part of the set-up failed to connect to my Wi-Fi which did require a reboot, but it ran perfectly thereafter and never really ran into a hitch except for unexpected power outages (thank you South Africa).

Of course, it uses Android TV (certified too) and this is where the Maverick scores big points. All your apps are ready to go from start-up, but if you so wish, you can plug in a USB if you have custom or modified apps to add for that next level of customizability. It's worth noting that with some testing, not every custom app worked efficiently, but generally, you should be okay finding your old device's services again. 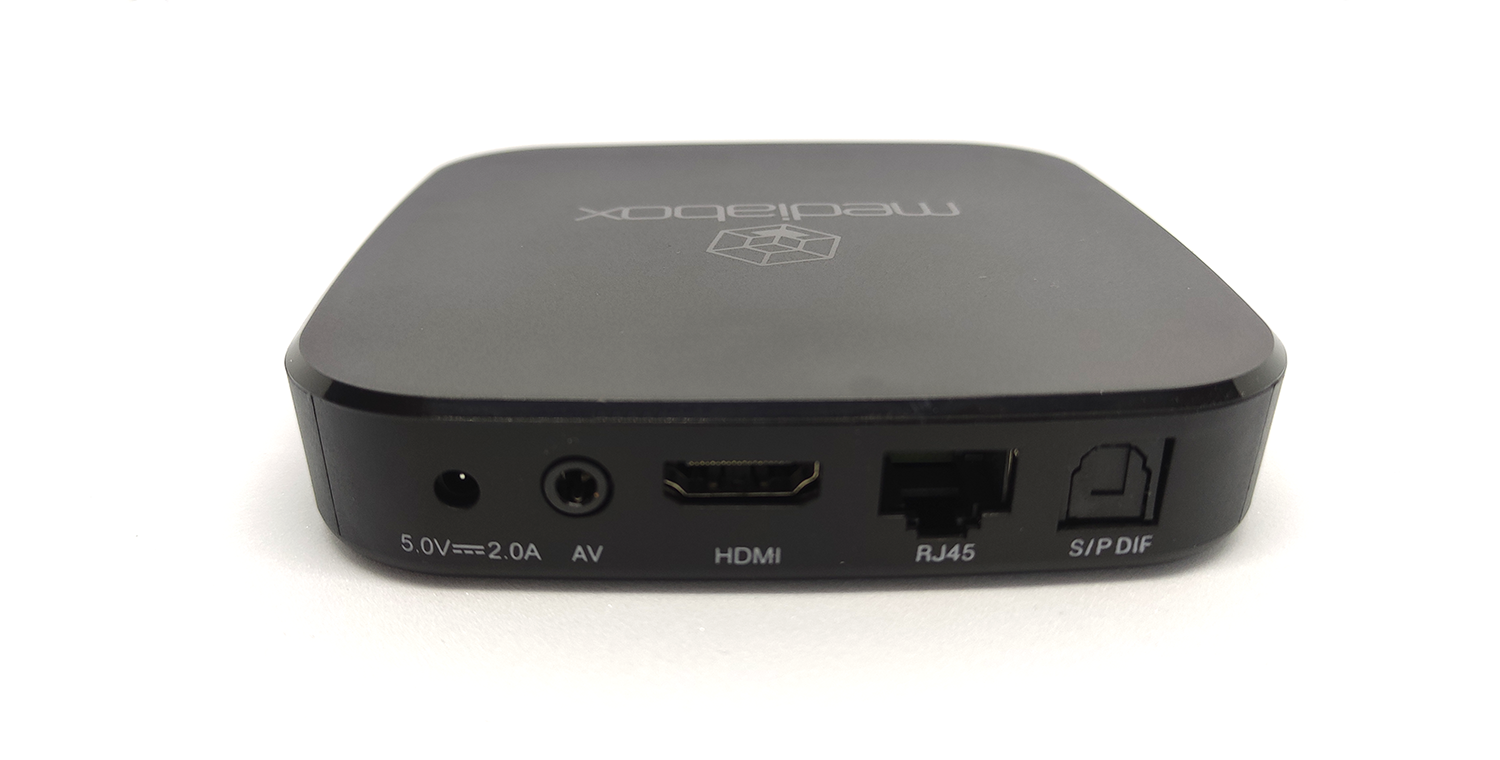 Taking a look at what you get in this package, one of the most exciting features (well, personally) was the voice-operated Google Assistant remote control. I've struggled and fought with plenty of voice-operated remotes before, but the Mavericks was surprisingly responsive and catered to my needs - by that, I mean being too lazy to type out what I was searching for on Netflix. But even simply resuming my binge of Queen's Gambit meant I just had to ask the remote control to take me to the exact episode I left off at, and I was instantly taken to the correct show - as opposed to a documentary about the Queen of England. It just worked.

Aesthetically, the Maverick is also one of the most beautiful mediaboxes on the market. This isn't saying much since most mediaboxes don a familiar box-shaped black design, but the Maverick's smooth curves and matte black finish make it stealthily blend into your entertainment hub, while also being the center of attention if someone does point it out. The frame facilitates two USB ports (one USB 2.0 and one USB 3.0), an Ethernet input, an AV stereo jack, and an HDMI out. The remote also carries the simple but elegant design aesthetic, with buttons dedicated to Google Play, Netflix, YouTube and Prime Video. Your Google Assistant voice search function is found in the center of the remote, and yet again, it cannot be understated how great it is.

Offering 4K resolution, the Maverick sports a 4Kp60 H.265 video decoder and a 1080p60 H.264 encoder. Video quality was crisp across the board, and depending on your Wi-Fi, can load up videos, streams and live TV in a matter of seconds thanks to the 2.5/5G support. Everything has been streamlined to a wonderful degree, to the point where my less-than-tech-savvy friends and family could jump right in and browse with ease.

My only gripe with the Mediabox Maverick boils down to a lack of a MicroSD expansion slot. It's not a huge negative for most users, but those hoping for this feature - something most mediaboxes on the market oddly have, but the Maverick doesn't - might find some disappointment here.

Overall, if you're looking for the absolute best mediabox readily available right now, do not miss the Mediabox Maverick Android TV. Thanks to a brilliantly streamlined and accessible UI via the standard Android TV interface, a polished and easy-on-the-eyes design, and a remote control that serves its voice-operation functions better than any I've ever experienced yet, it's a must-own home entertainment hub device in 2021, and at a comfortable R1499 (or around that mark), also decently affordable.

Tebulot
Apparently there was a bit of a ruckus this week, because some retailers were selling tv boxes with bogus specs on a certain SA website.

Anyway, I maintain that the BEST tv box system is still just an old pc. No worries about codecs, support or drive space, many slots and subtitles is a breeze