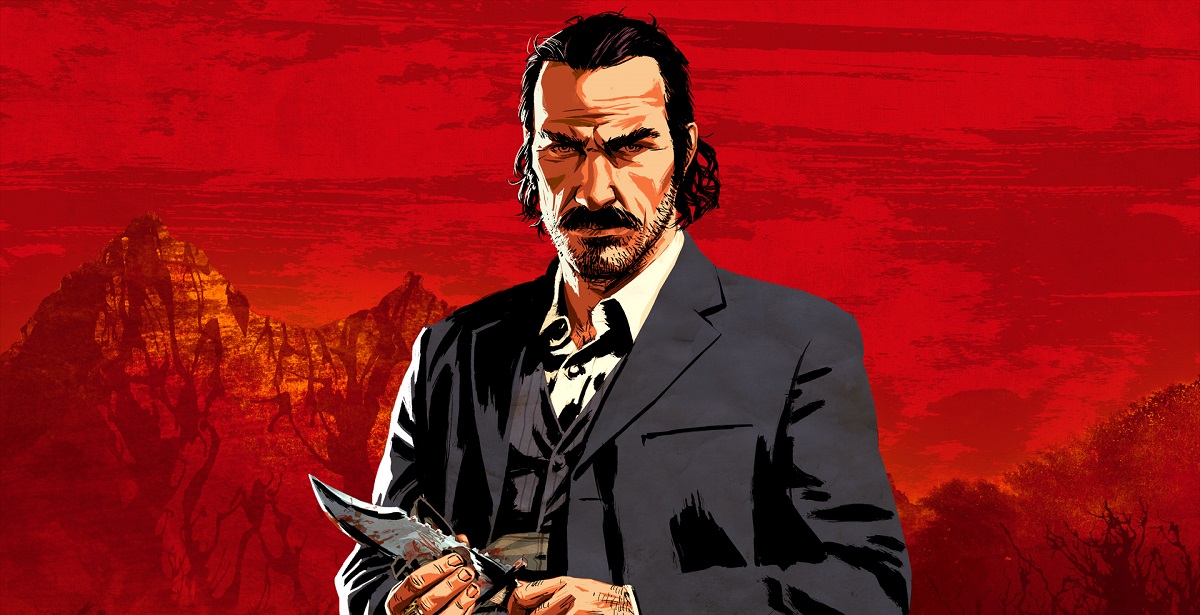 Red Dead Redemption 2 launched on PC on the 5th of November, and despite being one the of most anticipated titles to come to the Master Race, it has been plagued with issues; mostly, from simply launching the game. While the PC version boasts a host of new features, such as improved textures, adjustable draw distances, as well as various lighting elements and adjustable sliders akin to the mixing board of a sound engineer, we have yet to actually experience any of this, because we can’t get past one simple thing: “Rockstar Games Launcher has exited unexpectedly”. 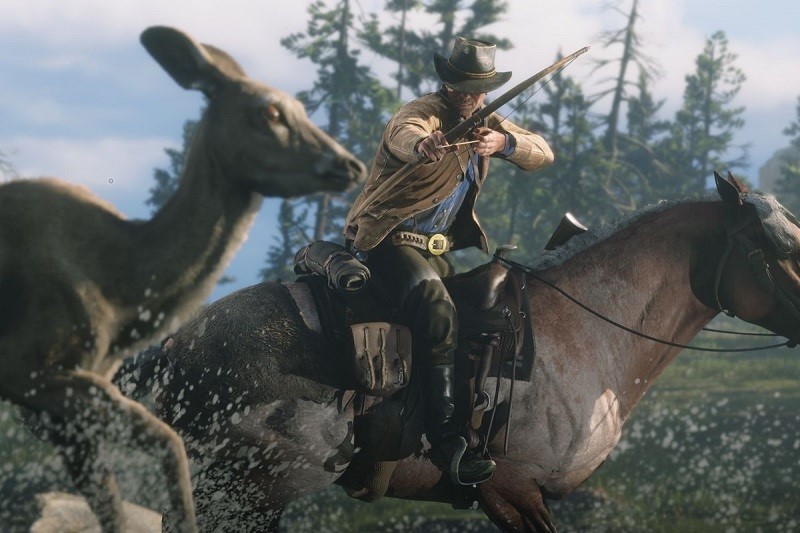 To backtrack a smidge, Rockstar has had their own PC client for a number of years known as Rockstar Social Club, and was used by many when Grand Theft Auto V came to desktop. Even back then, there were issues with the client - which are pretty much the same as we see now - of which the most popular was, you guessed it, “Rockstar Social Club has exited unexpectedly”. Now, this wasn’t the exact error message, but it was the same issue - users could not get their GTA V to launch because the client kept crashing.

Many users decided to move to a different launcher, which was Steam, thinking that this might solve their issues. It didn’t. This was because Rockstar made their proprietary client mandatory, even though you had bought their game through a third-party storefront, where you would launch the game through Steam, for example, but then Steam would have to instruct Rockstar Social Club to open, and then only would your game run. Either way, no matter which way you split it, the Social Club was necessary to actually play a Rockstar title. 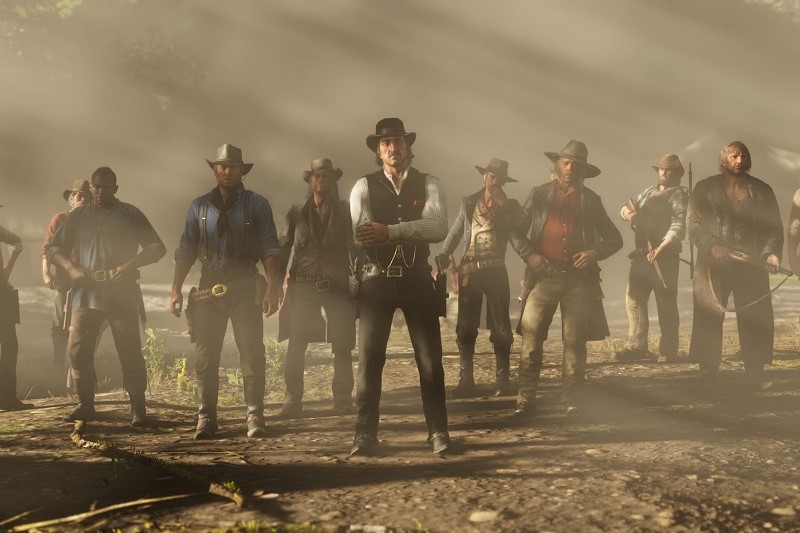 However, this was more than six years ago, and while tonnes of PC clients have come since then, and have experienced their fair of issues, they worked. Moving forward to today, we have been facing the same issue as before, where we cannot even get the client to work properly, therefore, we cannot actually play Red Dead Redemption 2.

It’s severely disappointing, because not only was Red Dead Redemption 2 one of my favourite games of 2018, but it is also a simple issue that should have been fixed in the past five years. What makes it even more disheartening is that we cannot actually recommend this port to anyone at this point, because we have been unable to actually play it. The cherry on this cake of depression is that the game is actually, by all accounts, good; aside from the odd bug, it seems to work - it looks absolutely breathtaking, and brings a whole new experience to the already incredible title. 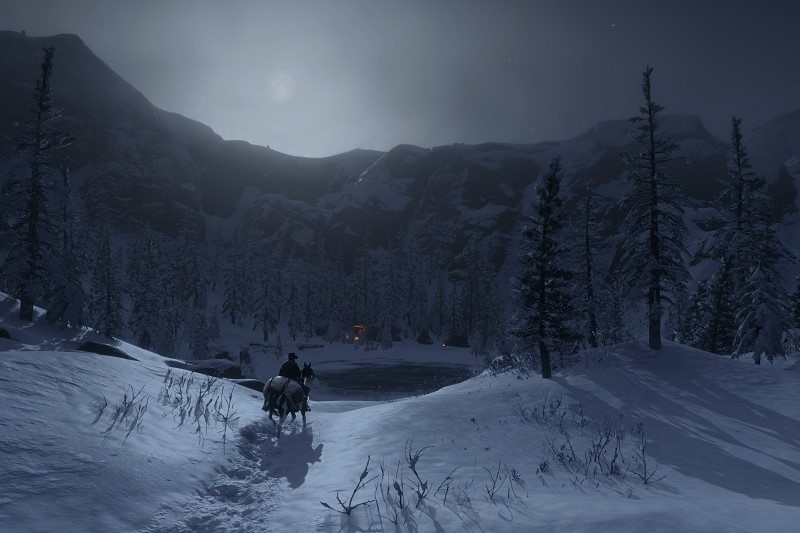 To bring this into the perspective of PC clients as a whole, there has been a long-running debate into the necessity for having a client launcher for each developer/publisher. While I always believe that another PC client is not the end of the world - and I still do - because it might be annoying to have to exit one client, open another, just to change the game you are playing, it really takes a second and two whole clicks of a mouse to do this. However, this was countered with programmes such as GOG’s Galaxy 2.0 client, which now consolidates your entire gaming library into one single place, including console titles, thus making it the one client to rule them all (side note: Rockstar Games Launcher is not supported in Galaxy 2.0).

So, what's the issue with Rockstar Games Launcher, and why have none of the troubleshooting steps that have worked for many others, not worked here? The simple answer is that we don’t know. The issues with the launcher seem to differ per user, and despite trying every troubleshooting method, orthodox and none, we were constantly met with the “Rockstar Games Launcher has exited unexpectedly” error. We replicated the same fixes, step-by-step, based on user feedback, but to no avail. This brings to light a simple conclusion; that Rockstar has still not fixed these issues from year’s past, and that this is - without a doubt - a fault on Rockstar’s behalf. This fault lies entirely at the door of Rockstar Games, and if the simple troubleshooting steps do not work for you, then you - as we are - are at the mercy of Rockstar. 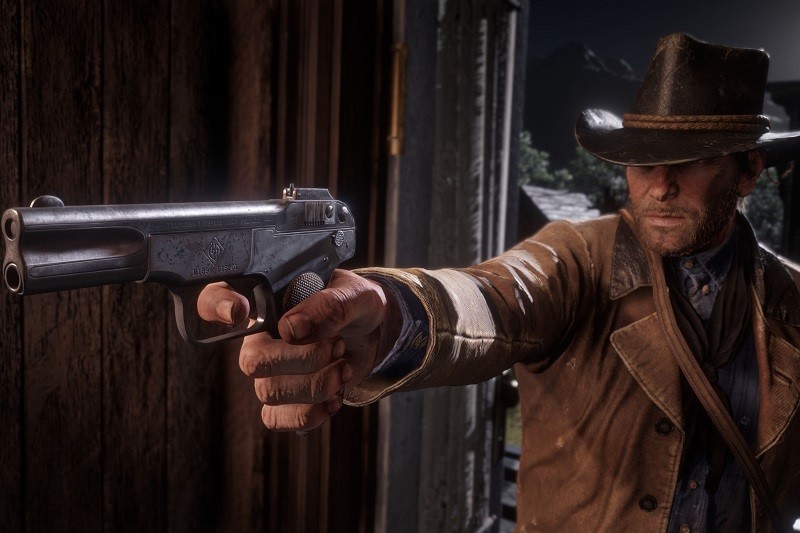 The issue here is not simply that we cannot access a title because of a simple launcher problem. The issue is not even that the launcher doesn’t work in the first place. The issue is that the attitude towards the current problem surrounding Rockstar and its PC community is this: “The issue is on your side, evidently, because others have not had this issue, or it has been fixed. Please try these redundant troubleshooting steps while we try to fix a problem that should not be happening, to begin with”.

Contrary to what you just read, this is not meant to be a “hit piece” on Rockstar and its shortcomings. It's quite the opposite, rather, where I want to support them. I want to support the phenomenal title that they have made, and I want to support a company I have enjoyed since I started gaming, because they have always brought me so much joy, especially in the case of Red Dead Redemption 2. I adored the story of Arthur, of how he changed throughout our journey with him, and how he shed a new perspective of how your beliefs can change, and that’s fine. Most of all, how he proved that a good character is what makes a game so memorable. 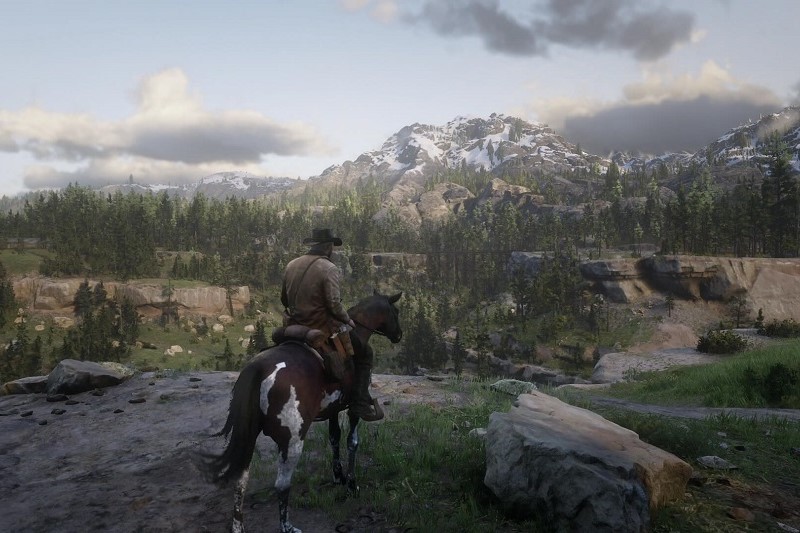 Sadly, I cannot. This problem of the Rockstar Games Launcher is indicative of a bigger problem; one that should be used as a case study of how not to operate within the market. If Rockstar truly wanted to bring the magnificent story of Arthur to its PC fanbase, they would forego the troublesome launcher as it is now, and reinvent the entire system, because while some may not be having issues, that does not change the fact, or even make-up for, so many people out there who cannot even launch their game. Lastly, while we as the PC space are wrapped up in the current battle between Epic Games and their exclusivity deals against Steam, and even the outdated and superfluous argument of console over PC gaming, we are reminded by the Rockstar Games Launcher how far behind we are, because at least through these other platforms, whether it be Epic Games, Steam, Origin, or consoles, we can actually play games.

We will update our review once we can actually get into the game, which we truly hope is soon, but until then, we hope you have better luck than we do.

Tebulot
From what I read, the title is extremely "future proof" as in, it uses very advance features that is only usable by a few super-rigs. The "extreme" settings are utter overkill, and will probably choke your gaming pc with it's own power cord. "Medium" pc settings are in line with console settings (which already look hella good) It doesn't excuse the launch issues, but giving this one some time to simmer is a good idea.

Lurch
Just when I thought Rockstar couldn't slow down the pace of RDR2's opening chapters any further, they have it not launch! 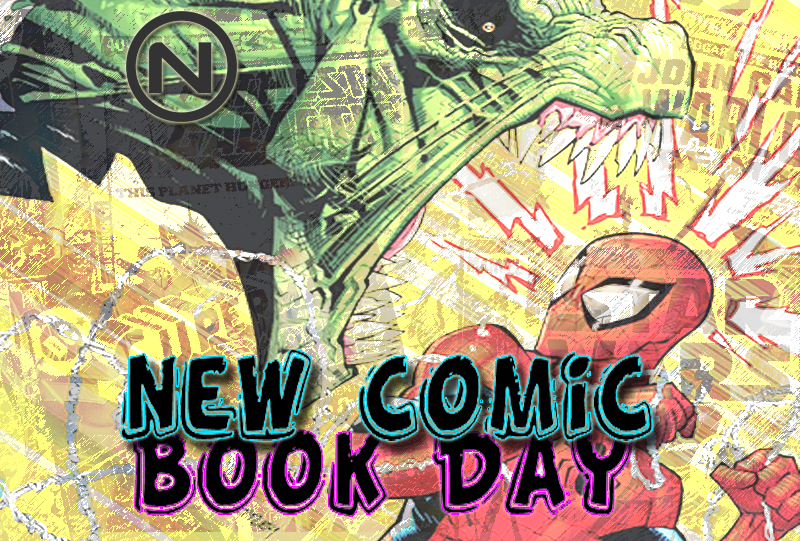 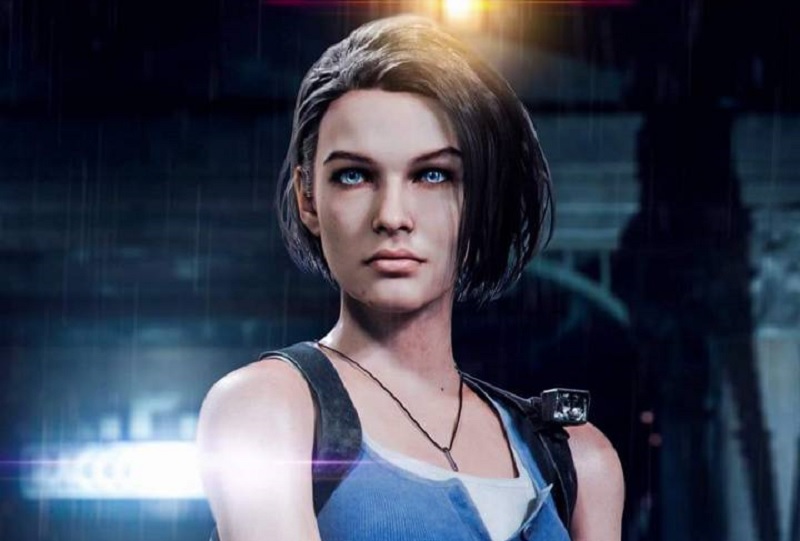 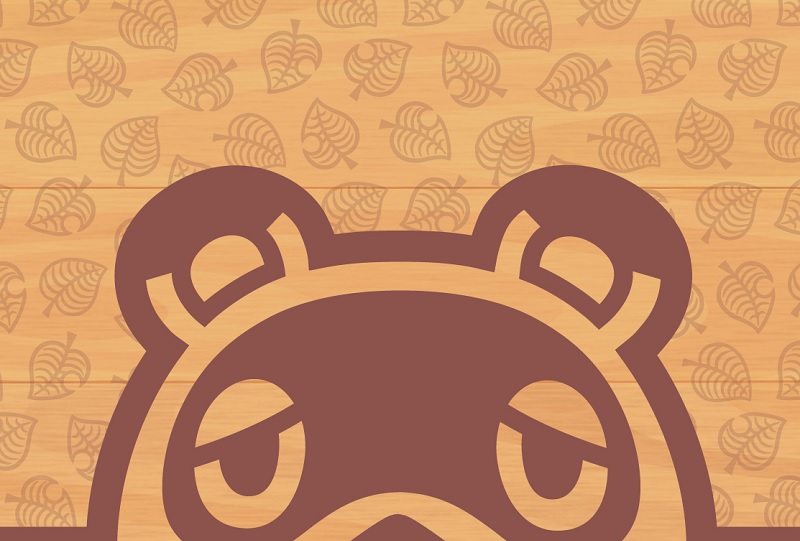