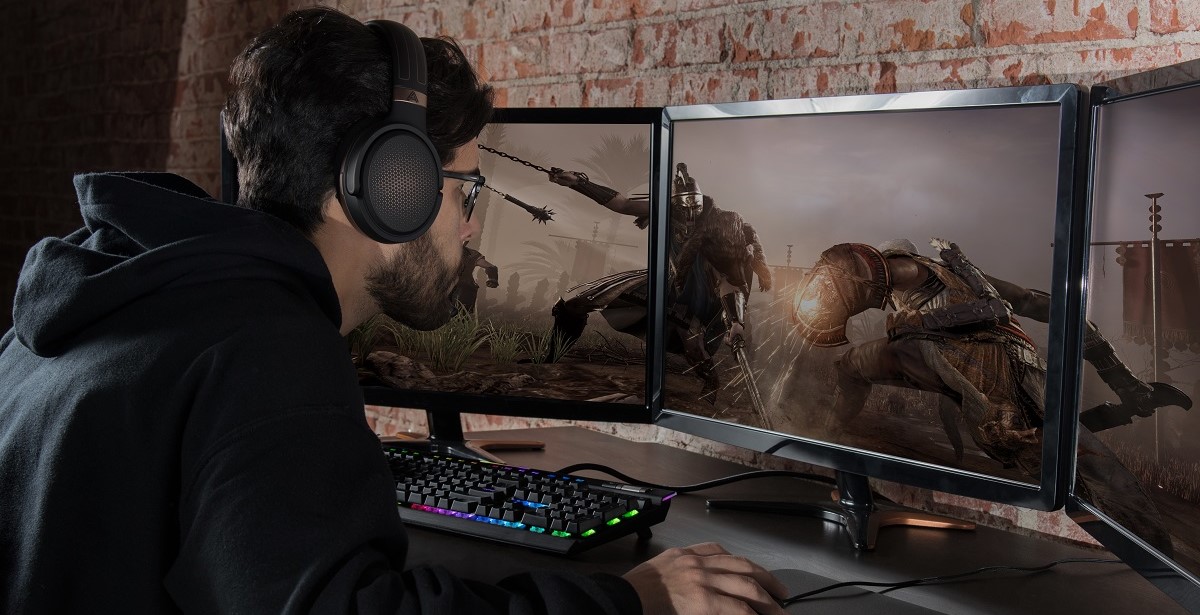 Audeze is renown for their headphones, catering to audiophiles who are after the best absolute sound quality possible. Audeze is also another company looking at the gaming sector, offering a product designed to give you the best possible gaming experience out there, which they deliver - for the most part. 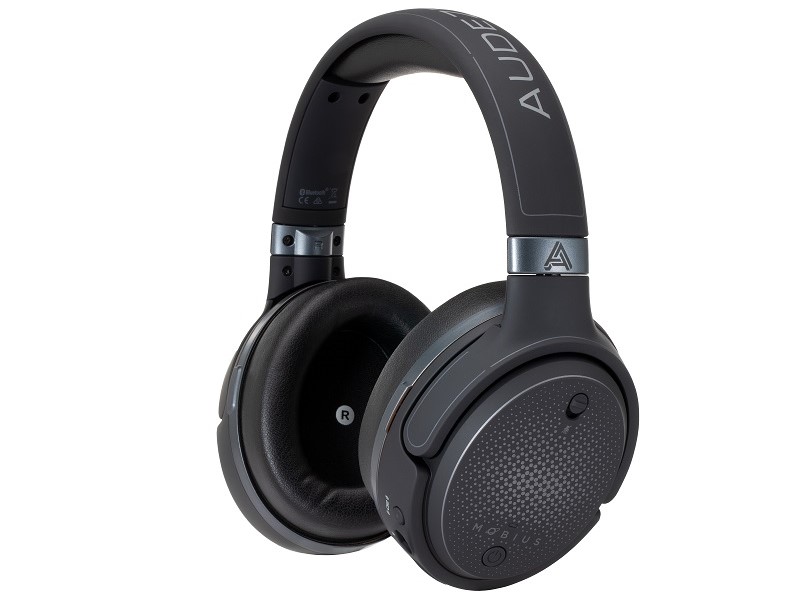 Out of the box, the most notable aspect is just how large the cups are, with the padding on each cup accountable for half the size by themselves. The headband along with the cups, are finished in a soft-touch matte carbon colouring, giving the headset a premium look and feel, despite being made of plastic.

In saying this, what really makes the Audeze Mobius Gaming truly enticing is what is lying under the facade. The Audeze Mobius Gaming feature planar magnetic drivers rather than industry-standard dynamic neodymium drivers found in most gaming-centric headsets. Not to get too technical, planar magnetic drivers still use neodymium N50 as the magnet type, but uses a planar magnetic transducer, offering much clearer and crisper sound. Audeze has also included their patented head tracking and 3D sound software, which tracks head movement and keeps audio at its source to create an immersive experience. 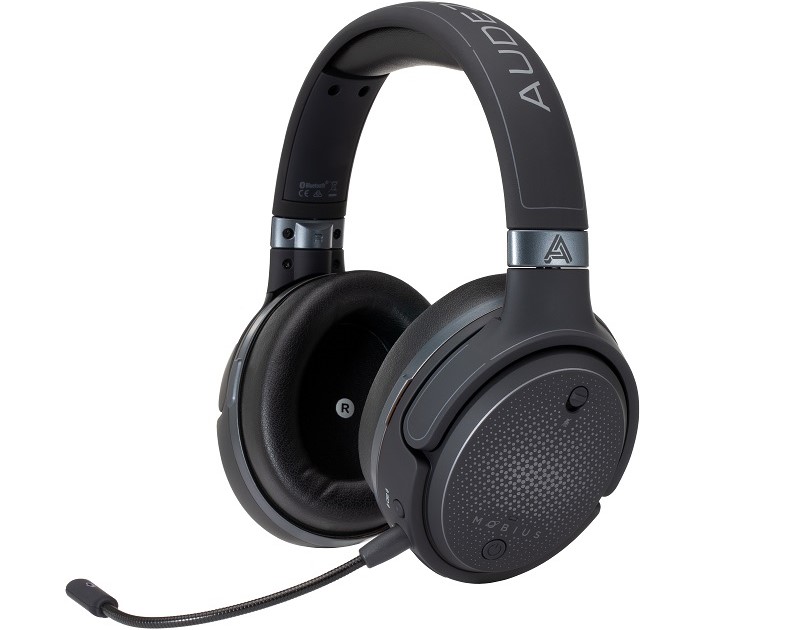 The headset also features contoured memory foam encased in artificial leather, housing the 7.1 capable internals, with a detachable flexible microphone. It uses a lithium-polymer battery, powering the Bluetooth wireless functionality, as well as a USB-C, USB-A, and 3.5mm analog connection. The final weight of the headphones come in at 350g, which is pretty hefty, but that’s thanks to the planar magnetic drivers, as more magnets are needed to deliver better sound.

Even after using the Audeze Mobius Gaming for a couple of days, there is no denying one simple fact: Audeze has made a phenomenal pair of headphones. The sound delivered was something we have never experienced with other gaming-focused headphones, and the immersion delivered from the cups brings games to life. 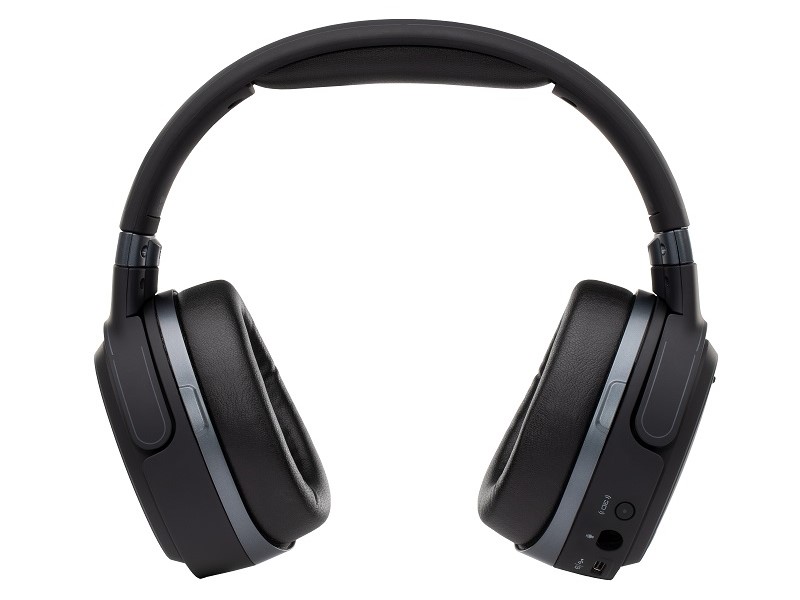 The planar magnetic drivers are felt from the onset, as sound is far more crisp, with a precise audio spectrum. The result is a more accurate representation of the original audio that the recorder intended, elevating music, movies, and gaming to a whole new light.

The impressive immersion is created using sound localisation and head tracking. The Mobius Gaming headphones record your head movement 1000 times a second and relays it to the algorithm to accurately present the source of a sound, which is kept in place using sound localisation. A better example is this: there is a sound straight ahead of you, but you turn your head to the right; the sound will then stay in place to sound as if it is on your left-hand side, as it would in real life. This makes enemy tracking a breeze, as you can always tell exactly where they are, and even hear if they are changing positions or moving around the area, in real-time.

Audeze also offers the Audeze HQ Gaming App, which allows you to customise the measurements of your head to personalise sound delivery, as well as create a “virtual room” which is then emulated to create an even greater sense of immersion, as it recreates what it would sound like if you were using a 7.1 speaker system in an open room. 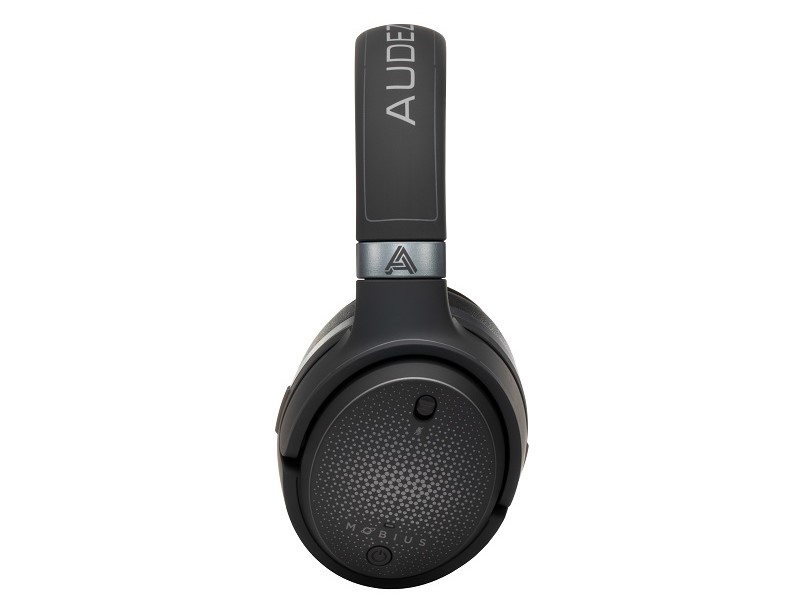 The Audeze Mobius Gaming does lack a little in overall bass, which is unfortunately due to the planar magnetic drivers since they don’t move as much air, but bassline and details in music and gaming are more than you will find in any other gaming headset. Recreating footsteps was pleasantly good, and we were able to track enemy movement much easier as footsteps came across clearer. In less competitive titles, dialogue was a major upliftment through the Mobius Gaming, delivering nuances such as scoffs and huffs with impeccable clarity.

Outside of gaming, the same can be said for music and movies, series, and other short forms of content. Music was especially enhanced - not surprising since Audeze is a powerhouse in audio equipment for the music industry - delivering cymbal smashes, guitar ruffs, and thunderous basslines in a way that will make any audiophile slip off of their chair. 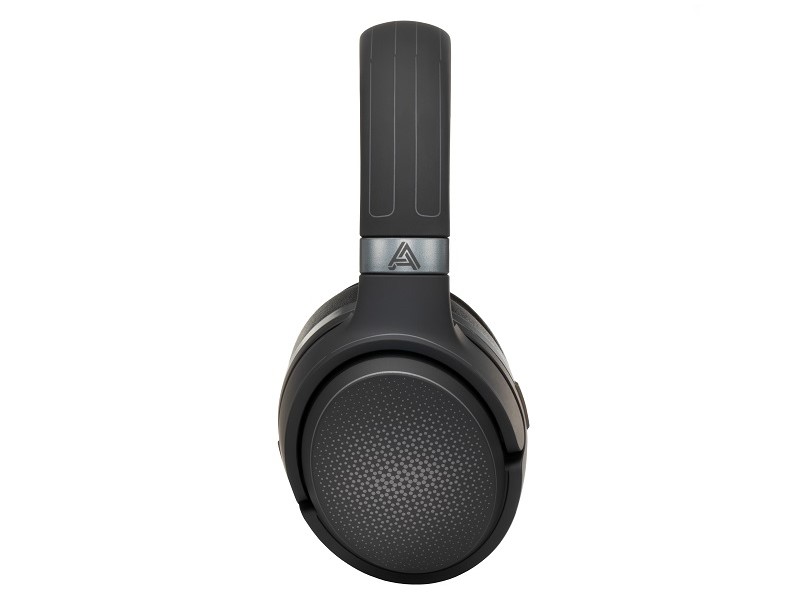 Unfortunately, there are some hiccups to the Mobius Gaming. For one, the mic was just not up to scratch, and while its functional on a basic level, the price tag for the Mobius - currently R6750 - requires something far superior. When using the microphone on any platform, we were extremely soft to the party, and some even commented that it sounded like I was shouting at them from the International Space Station.

Second, is the battery life, the wireless functionality, as well as cable length. The battery is slightly underwhelming at a mere 10 hours per charge, which we feel could be improved on, since some wireless headsets offer three times that amount. Third, we question the use of Bluetooth over a 2.4/5GHz wi-fi signal, which delivers much better sound and stability than Bluetooth. Finally, the cables were incredibly short, to the point where my tower is right next to me on my desk, and I could not reach the rear motherboard USB ports. These are simple fixes that would seriously elevate the Mobius experience. 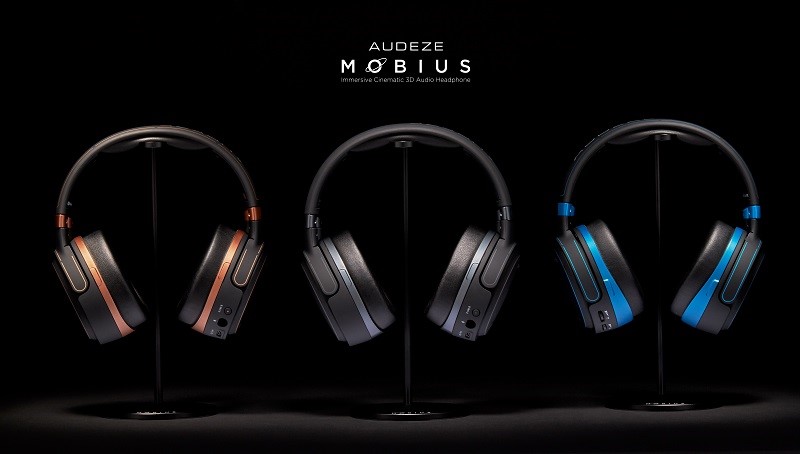 Overall, the Audeze Mobius Gaming still justifies its price tag in one respect, and it's a matter of perception: they are one of the cheaper high-end audiophile devices available on the market. The sound quality is unparalleled to any other gaming headset, and will bring an entirely new experience to your play sessions. However, the gaming features need work, and this is not surprising, to be honest. Audeze as a company is run by passionate audiophiles who are fixated, and experienced in delivering the best sound quality possible. For their first iteration, it is a spectacular venture, and I am excited to see what Audeze delivers in their second generation of Mobius.

Wireless functionality needs to be improved