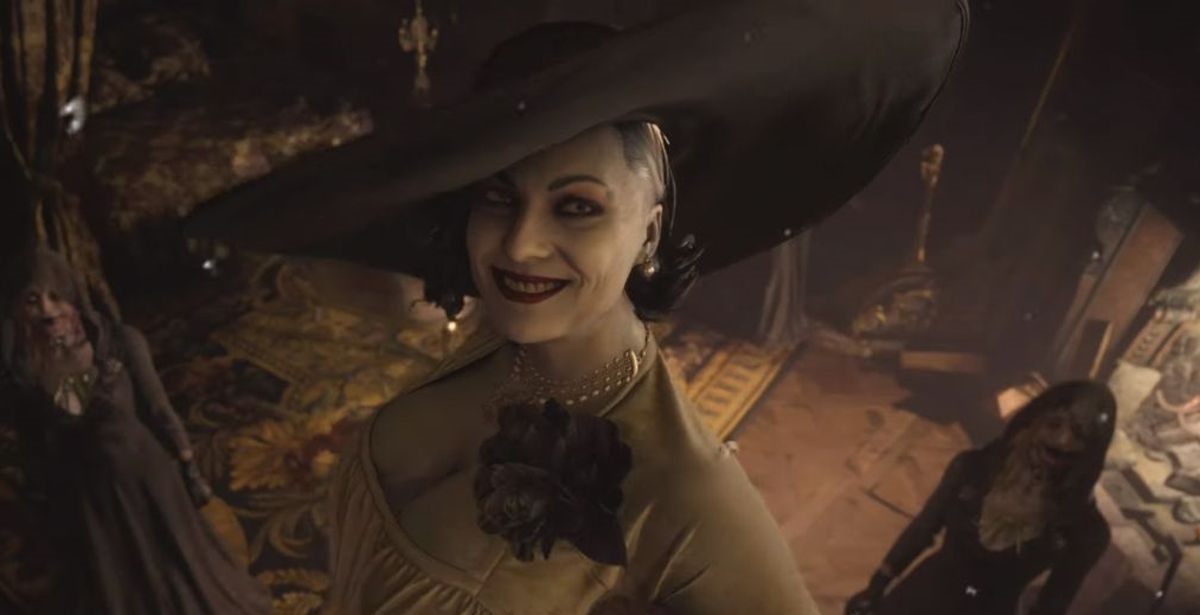 Last week, Capcom announced a Resident Evil showcase set for January 21st, which will show off new gameplay for the upcoming Resident Evil Village. However, YouTuber Suzi Hunter was quick to point out an interesting detail about the game's supposed antagonist: she's extremely tall, potentially dwarfing the likes of previous game's brutes, Mr. X and Nemesis. Naturally, the internet responded more than kindly to this mysterious unnamed tall lady, who has become the source of a new internet obsession thanks to the amount of fan art rolling in ahead of the game's big reveal.

The vampire lady of Resident Evil Village (who is also going under the fitting codename "Madam X") was revealed as being very tall, putting the heights of previous Resident Evil icons to shame. Many compared her height and fashion sense to that of Bayonetta, while others are simply preparing for the moment she becomes a monstrous creature (as is typical of the series at this point). However, her popularity recently exploded over the weekend, achieving somewhat of a meme status, thanks to her height and - according to many - allure. As of writing, we have yet to receive a name for her, but many expect it might happen this Thursday when Resident Evil Village gets its first gameplay dive.

Many details about Resident Evil Village's story and characters are being kept tightly under wraps, but we do know that Ethan Winters, the protagonist of Resident Evil 7, will return as the main character here. Joining him is a redesigned Chris Redfield, who many suspect might be a werewolf going by leaked Steam images. Capcom confirmed that Village will present a wider variety of enemies new to the series, such as werewolves and what appears to be witches or vampires and strange cults. Nonetheless, it will be interesting to see how all these elements meld to create a modern RE title and successor to Resident Evil 7. Whatever the outcome will be, it looks like the internet has already decided on its new favourite lady of survival horror. 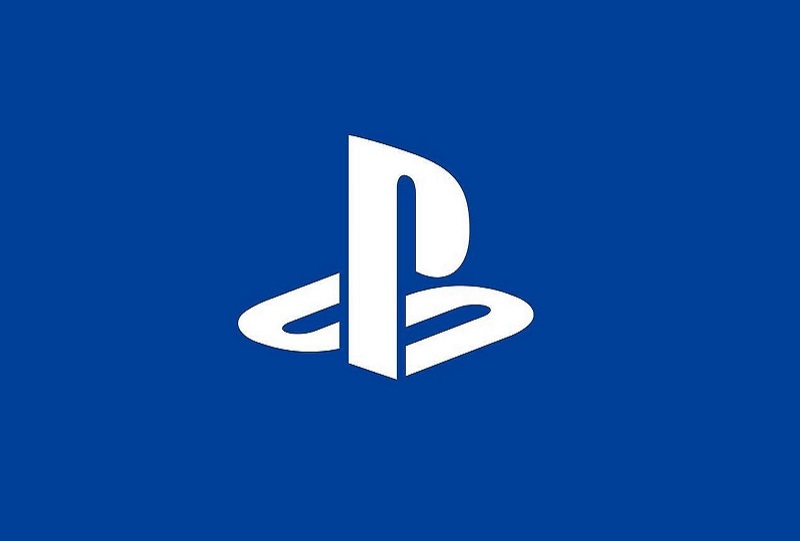 With the rising success of Game Pass, it was never a matter of if Sony would give in, but more a matter... 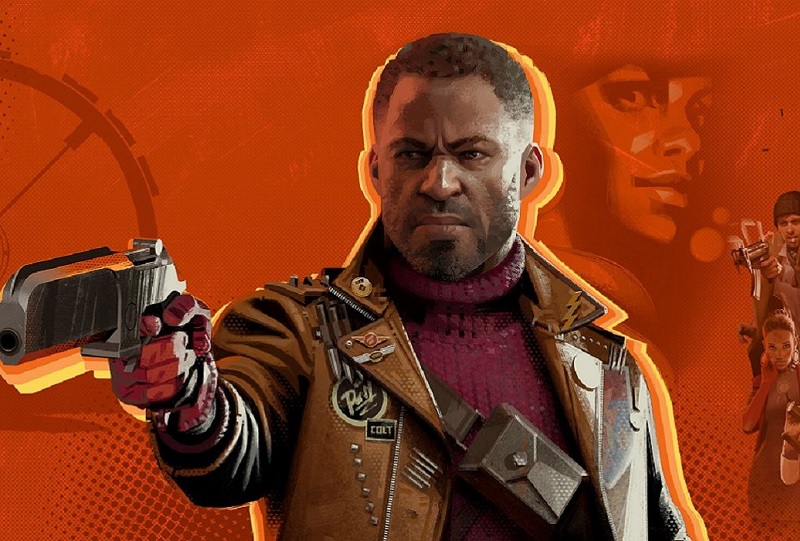 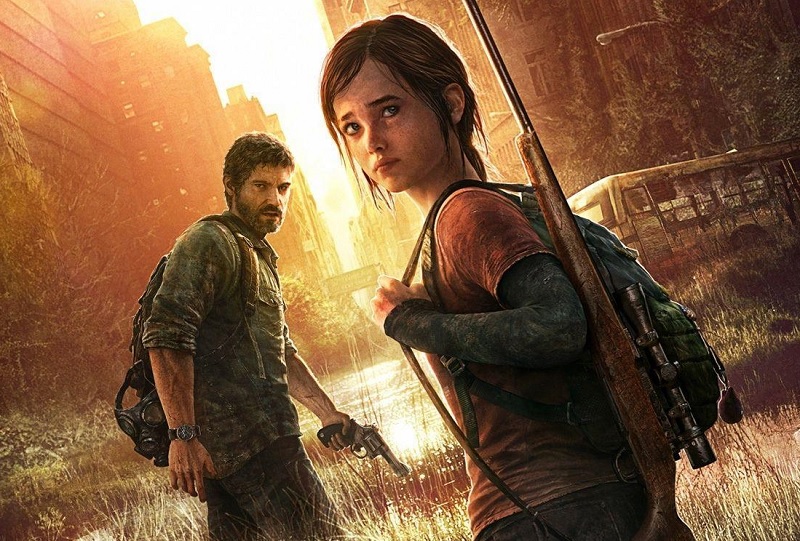 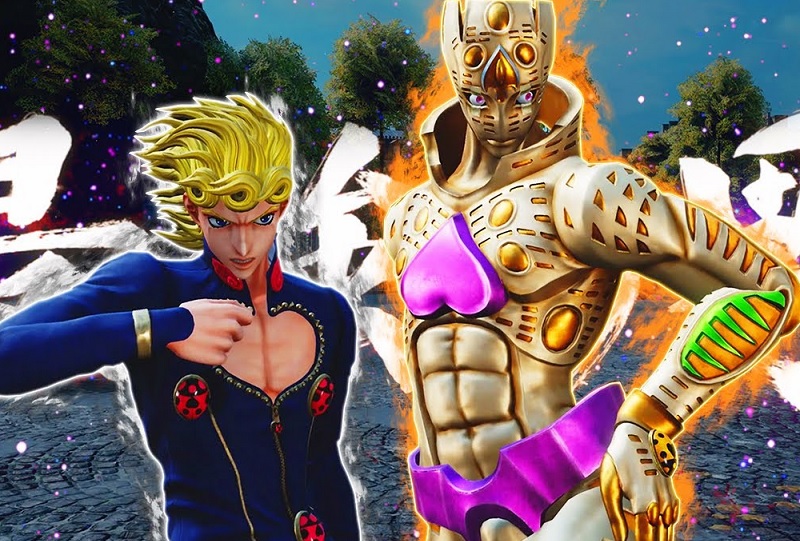