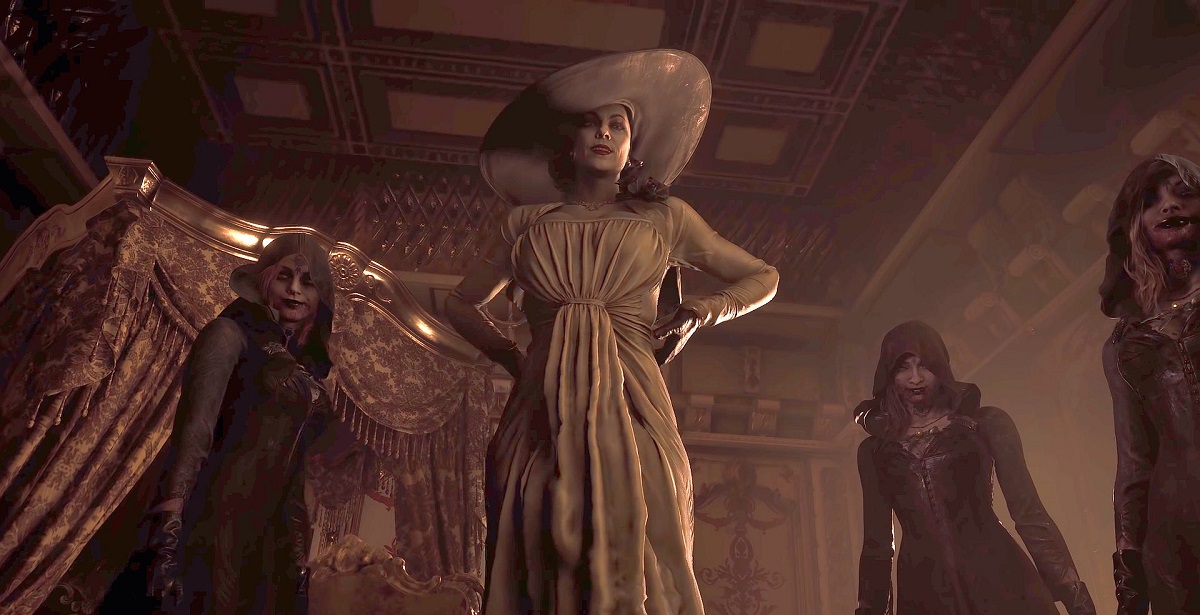 Jeanette Maus, who voiced one of the witch sisters in Capcom's upcoming Resident Evil Village, has passed away at age 39. Maus was known not only for her voice acting work, but also her behind-the-scenes talents after co-writing the 2008 film My Effortless Brilliance, and acting in Charm City Kings. She also played Nancy in the 2017 thriller, Dismissed.

Jeanette Maus passed away on January 24th, 2021 after battling colon cancer for eight months. According to her GoFundMe page which was set up to assist her with numerous medical bills, she was also diagnosed with COVID-19. Capcom tweeted about her passing on January 27th, 2021 via their social media accounts, honoring the actress and her talents on Resident Evil Village, where she plays one of the antagonists, Alcina Dimitrescu's witch-vampire daughters.

"We here at Capcom R&D 1 are deeply saddened to hear about the passing of Jeanette Maus, the talented actress who helped bring several different characters, including our witches to the world in Resident Evil Village. Our hearts go out to her family and loved ones," said Capcom in the statement. 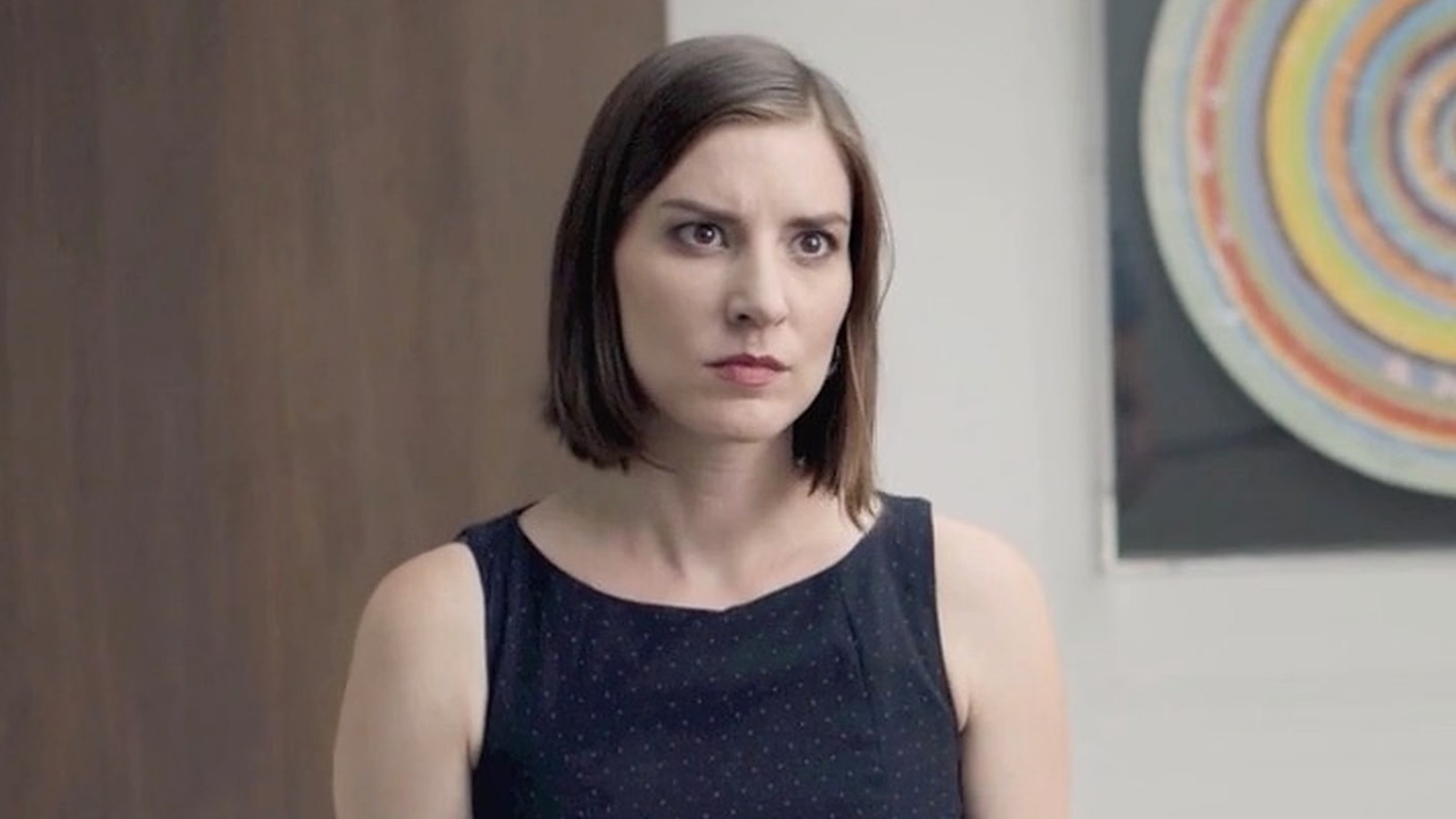 Maus has been immortalized in her list of work which now includes Resident Evil Village, one of her last voice acting roles. This is deeply saddening news, but fans of Resident Evil have been paying their respects and tributes to Maus over the last few hours, including many familiar with her extended works outside of video games. Maus was being treated for colon cancer at City of Hope in Los Angeles, where she passed.

We'd also like to take this moment to bring the COVID-19 Relief Fund to light. The ongoing global pandemic continues to take many lives, and shouldn't be taken lightly. Be safe, and take the correct safety procedures for yourself and everyone around you. You could be saving lives too.

Coffeboy
i don't feel comfortable liking this post , May she rest in peace.