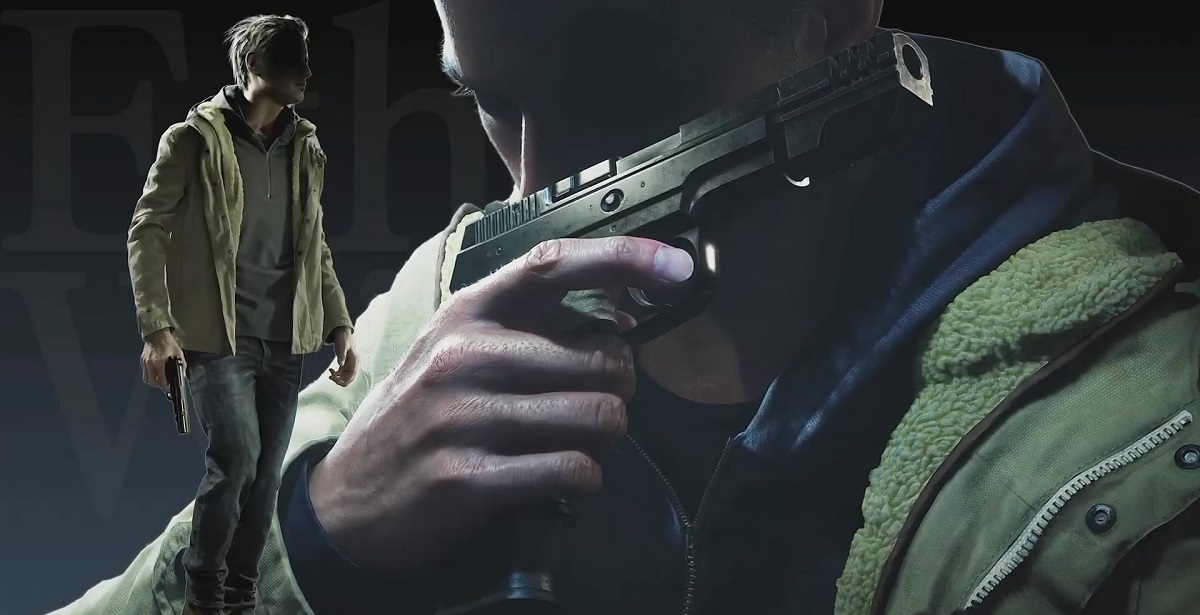 READ MORE: Cyberpunk 2077 PS5 and Xbox Series Upgrades Arrive in Second Half of 2021

Capcom took to Twitter yesterday to announce the Resident Evil Showcase for January 21st, 2021, which promises our first gameplay for Resident Evil Village. What's Good Games podcast host Brittney Brombacher will take us on a guided tour of the game, which includes "a new trailer, first-ever gameplay, and lots more Resident Evil news." After months of waiting, we're finally getting some concrete information about the highly anticipated Resident Evil Village. Some fans are expecting updates on whether or not the game will launch on last-gen consoles like Capcom is aiming, or if they've scrapped the idea altogether and decided to focus on the current-gen versions. Others are also expecting a release date (which was previously leaked to be April 2021) or a demo.

In addition to the announcement, Capcom also dropped a handful of short clips for Resident Evil Village, one of which shows the game's presumed antagonist, a vampire woman who appears to be frighteningly tall. 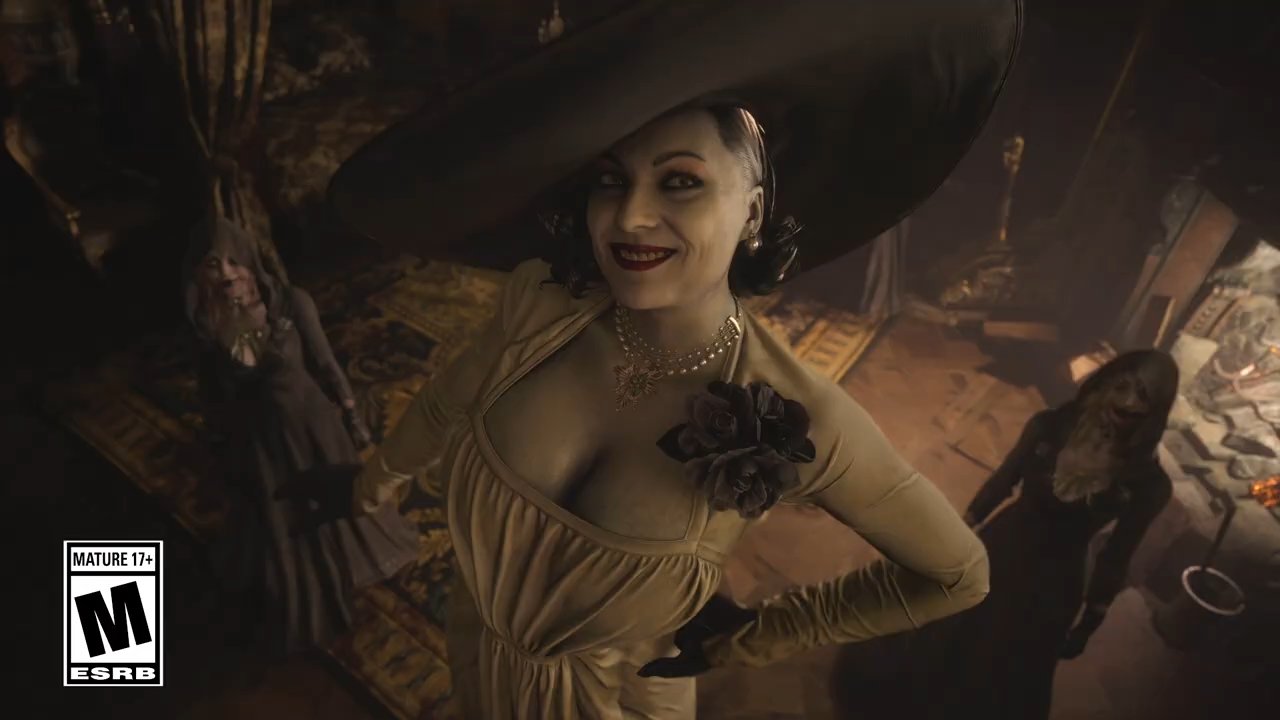 Previous trailers showed some of the enemies we'll be going up against, including this strange cult and "beast men" who appear to be in the initial phases of turning into werewolves. Resident Evil Village seems like a big deviation from the typical RE formula, but it's a welcomed move as the series evolves, so must the content and creative boundaries. We can't wait to see how Capcom injects the franchise with new life, just as they did Resident Evil 7.

Resident Evil Village is currently in development for PS5 and Xbox Series X/S.

Blaze
@Lurch If it hurts the game like Cyberpunk, I'd rather have Capcom drop the X1/PS4 versions entirely, tbh.

Lurch
I’m both looking forward to the demo and curious to see how this ends up running on X1/PS4 after Cyberpunk 2077 should surely have scared several devs off cross-gen projects.