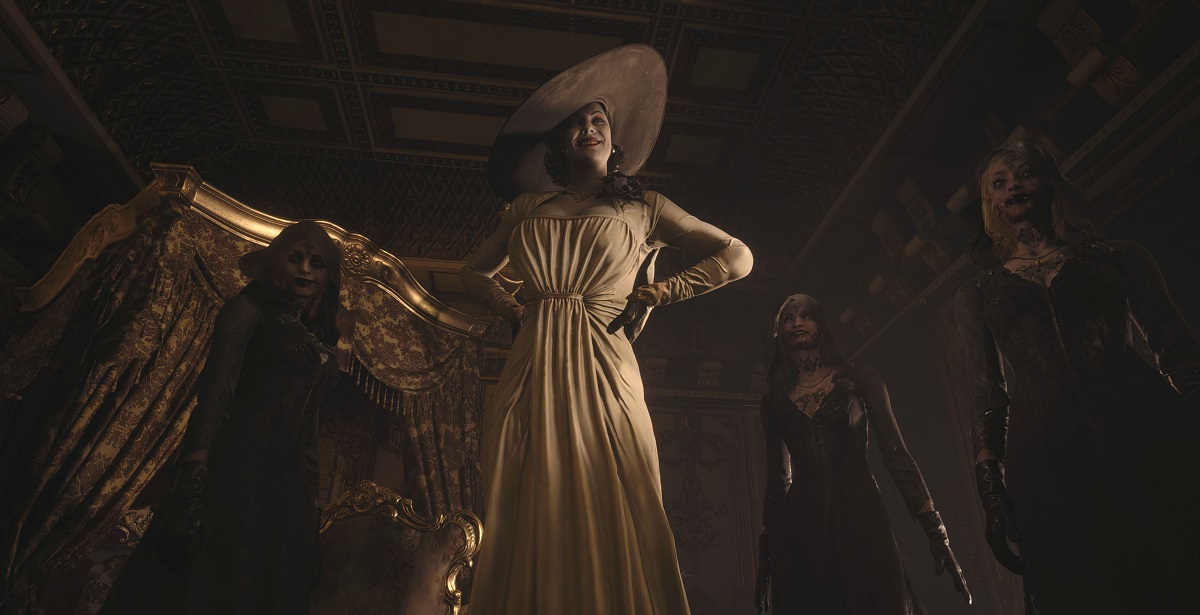 Resident Evil Village has quickly become one of the year's most anticipated new releases for, well, many reasons. However, the dominant factor in its popularity right now is that of the main villain, the imposingly tall Countess, Alcina Dimitrescu, and her three vampiric daughters. While details were previously scarce about this scene-stealing villain, we now have new details thanks to IGN, offering us a closer look at Lady Dimitrescu and her bloodlust daughters via new details and concept art.

A recent IGN First piece focused on Resident Evil Village's Lady Dimitrescu and her daughters, which we now know by the names Daniela, Bela and Cassandra. As explained by Capcom art director Tomonori Takano, the idea for Lady Dimitrescu was largely inspired by the look of Mortica Addams of The Addams Family, and Audrey Hepburn. In the initial conceptual phases of the villain, Capcom took Mia's character model from Resident Evil 7 and put a 1960s dress and hat on her. They increased her size, which led to the creation of Lady Dimitrescu. 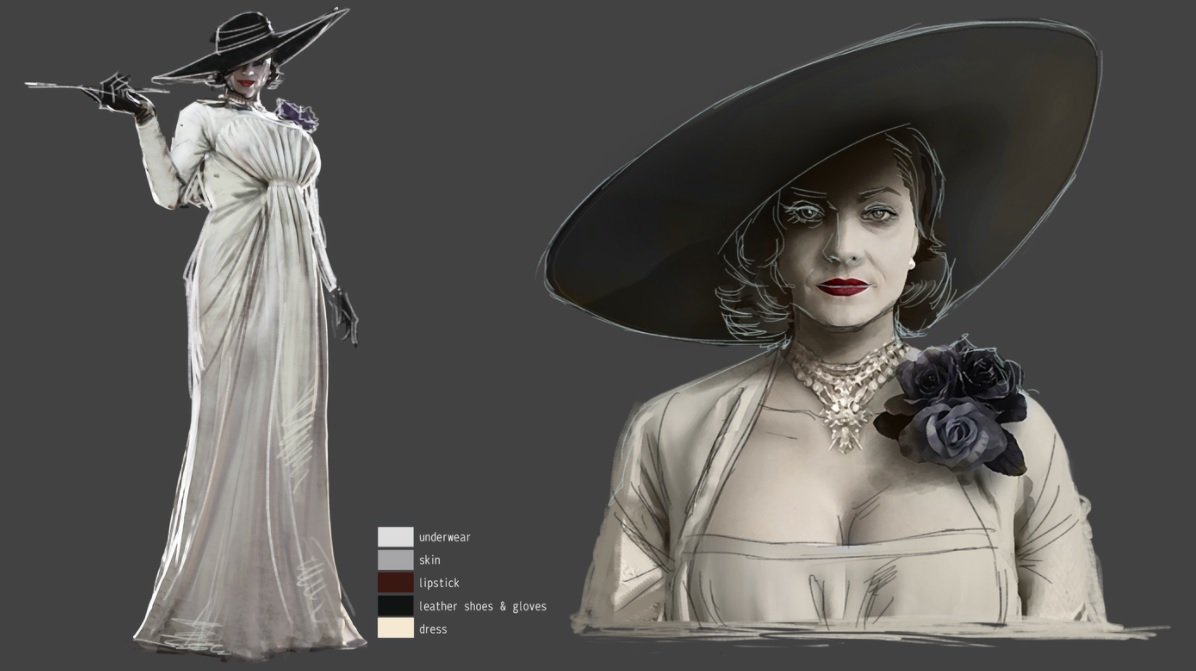 At first, Capcom wanted to make her design more grotesque and creature-like, but they instead felt that her towering size (standing at 9'6") was imposing enough to players. Takano drew a model of the character leaning over to pass through a door, and thus the character's height become an important factor in her design. Oh, and for those wondering, her shoe size was revealed to be 44cm (or 17.3 inches). 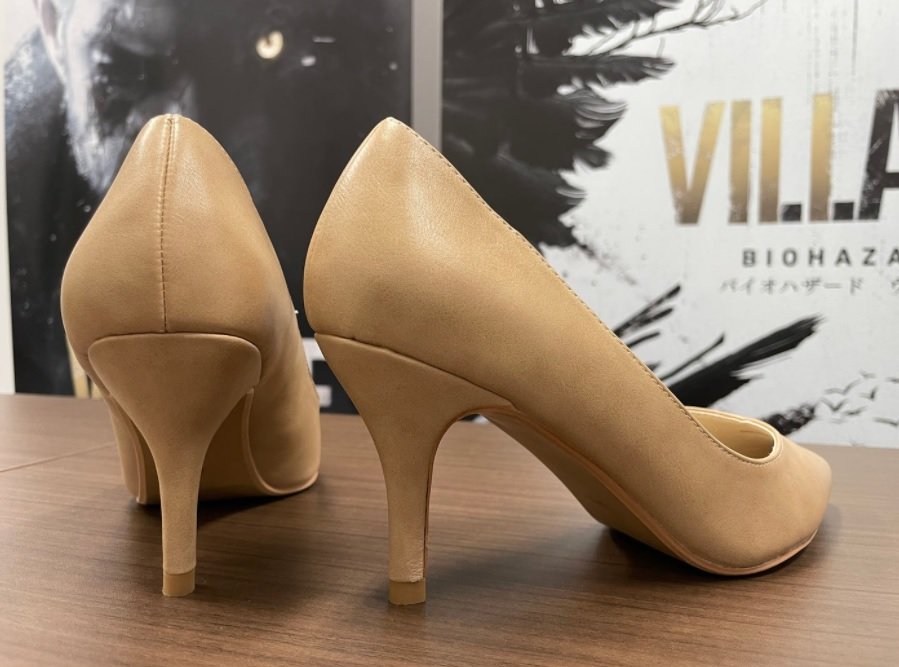 As for her daughters, they each have their own well-thought out personalities too. Daniela is the youngest daughter, considered the craziest and most delusional out of the three. Cassandra is the middle daughter, a sadist who enjoys killing. Bela is the oldest daughter, the quiet type who "has a strong head on her shoulders". 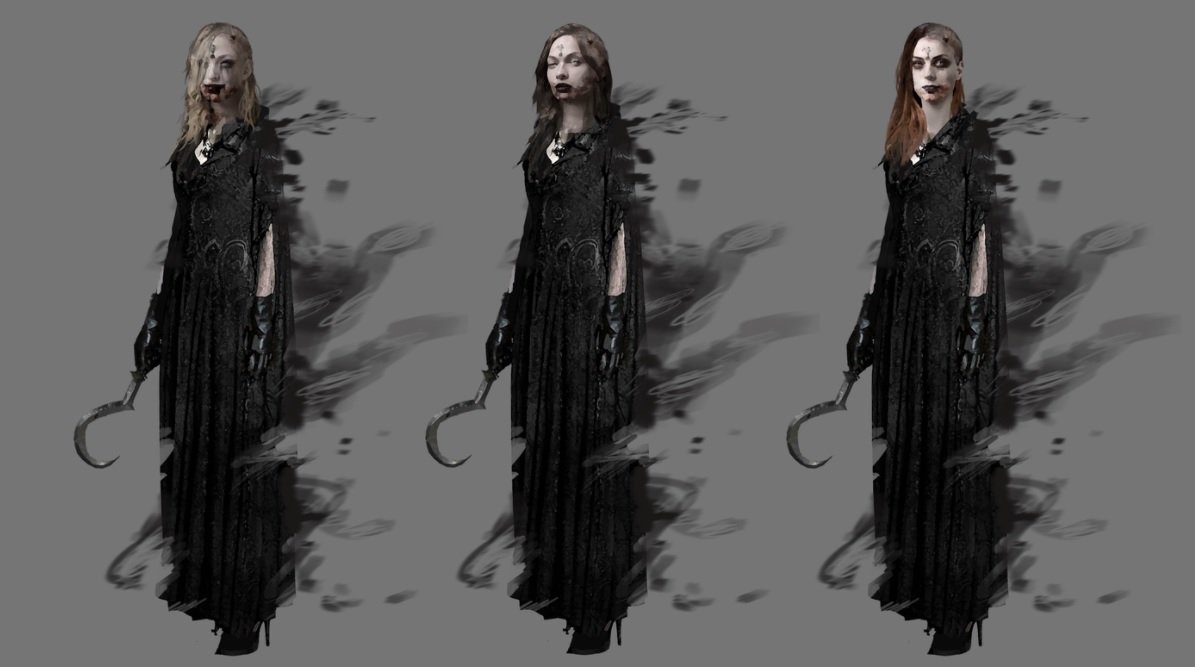 The final star of the show to complete the Dimitrescu family is the castle itself, which looms over the village in the game. Game director Morimasa Sato explained that the first concept started out as a castle with a hundred witches (which, according to Takano, were to be mostly naked), but it was difficult to implement in a video game. Thus, that number was reduced to four femme fatales. This allowed Capcom to focus on their characters, as well as the idea of a close family that mirrored protagonist Ethan Winters' ideals of protecting his family too. 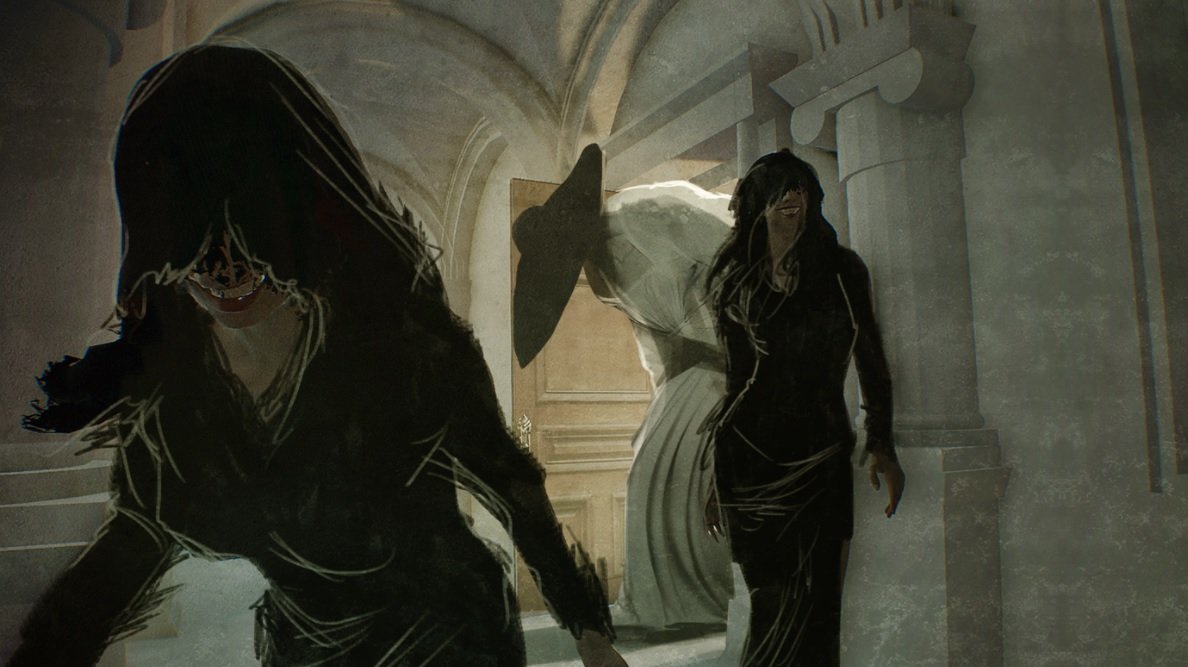 Sato elaborated that the idea was for these women to be very strong and intimidating, and as vampire-like beings, crave a taste for manblood. "All the enemy types inside the castle are female. With Lady Dimitrescu as the cult’s guru, we have created this hierarchy of women. Men have their blood drained by these women, so you could say it’s the opposite of Dracula," said Sato. "Outside, in front of the castle, you can see bodies that have had their blood drained, looking like skinny scarecrows, and all of them are men. It’s a setting in which women are very strong."