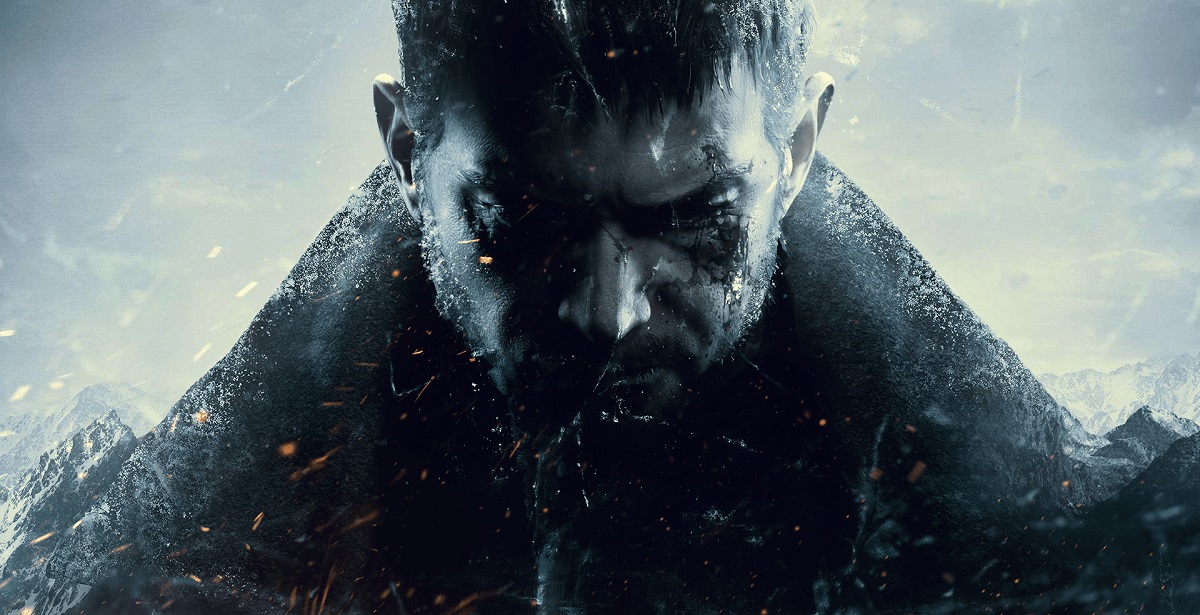 Capcom announced last week that they will be hosting a Resident Evil Showcase event today, with promised gameplay for the upcoming, highly anticipated Resident Evil Village. Many fans are also expecting Capcom to reveal a release date along with pre-order bonuses and special editions. While it seems likely that will happen, we're keen to see how the first-person gameplay has evolved since Resident Evil 7: Biohazard - and of course, the tall vampire lady that seems to have captured the hearts of gamers everywhere. Here's where and when you can watch tonight's big Resident Evil Village gameplay showcase.

Resident Evil Village's showcase will be streaming from a number of places, including the official PlayStation blog, but if you're on different social platforms, you can also watch the action live via YouTube or Twitter. We've also embedded the livestream below from Resident Evil's official account:

If you're tuning in locally from South Africa, you may want to prepare your Red Bulls and a few cups of coffee, because the Resident Evil showcase will kick off at 12AM SAST. For the international crowds, it begins at 2PM PST / 10PM GMT.