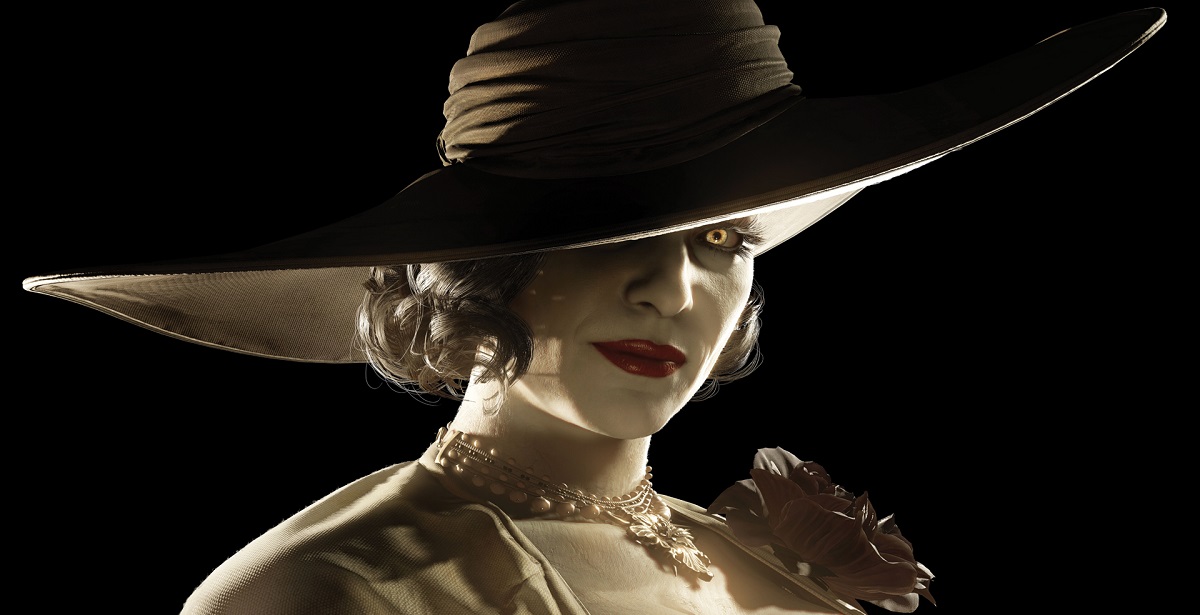 In the latest issue of EDGE Magazine, Resident Evil Village director Morimasa Sato had a bit to say about protagonist Ethan Winters, teasing a bigger role for the familiar faceless main character. "The biggest surprise you could possibly imagine awaits Ethan Winters in this story. What that is, you'll have to see for yourself!" said Sato-san.

However, he also stood by his decision to retain the first-person perspective compared to the familiar third-person camera angle that had become a staple for almost two decades of Resident Evil games. "There were originally some opinions within the team saying that third person perspective might bring a different kind of combat experience, but I believe that the first person perspective allows us to express the more up-close-and-personal fear and desperation of the story of Ethan Winters," Sato-san elaborated.

He concluded by teasing that Resident Evil Village will remain true to its horror aspects, with plenty of surprises awaiting us in the final game. "As you know, one of the central themes of the Resident Evil series is horror or fear, and I would just warn you not to take anything you've seen so far as an indication that you can relax in terms of horror content! There are plenty of intense and horrifying scenes in the game, but we've chosen to leave those for you to experience by yourself."

Lurch
Glad they stuck with it. I liked the RE2 remake (less so RE3) but I enjoy how they've managed to get a good balance of in-your-face scares and classic RE survival-horror resource management combat.