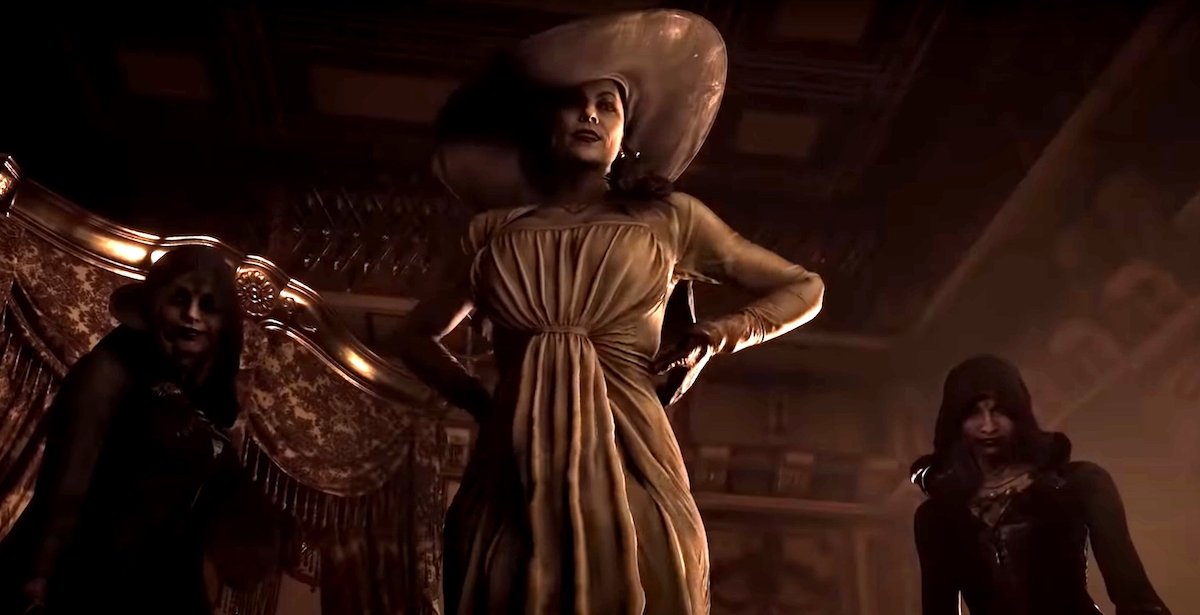 Capcom and PlayStation have announced that players will get a second chance to play the Resident Evil Village demo, which includes the Castle and Village sections, on PS4 and PS5 just in time for Halloween. Taking control of Ethan Winters, players will be able to explore the desolate village and creepy castle areas of the game again, fighting off lycans and Lady Dimitrescu’s daughters along the way.

PlayStation revealed that the popular Castle and Village demos for Resident Evil Village will be returning to the PlayStation storefront in celebration of Halloween next weekend. Unfortunately, this will only include the two previously released demos and doesn’t mention anything about the first interactive demo, Maiden.

During the Castle and Village demos, players will get a chance to play through curated sections of the full game, encountering Lycans, the werewolf-like enemies that populate the village, as well as Lady Dimitrescu’s daughters and the giant vampire herself who gives chase to the protagonist Ethan Winters in their castle. The demos will be made free for everyone on PS4 and PS5, though there doesn’t seem to be any mention of them arriving on Xbox or PC platforms for now.

Resident Evil Village was released earlier this year to mostly great reviews (read our glowing 10/10 review here), with many praising its interconnected world, the theme park of ingenious scares, and its balance of horror and action that brought back memories of Resident Evil 4. In case you haven’t played Resident Evil Village yet, we highly recommend picking the full game up this Halloween to play one of the best horror games of this generation. Alternatively, you can still enjoy the demos if you aren’t ready to take the plunge just yet.