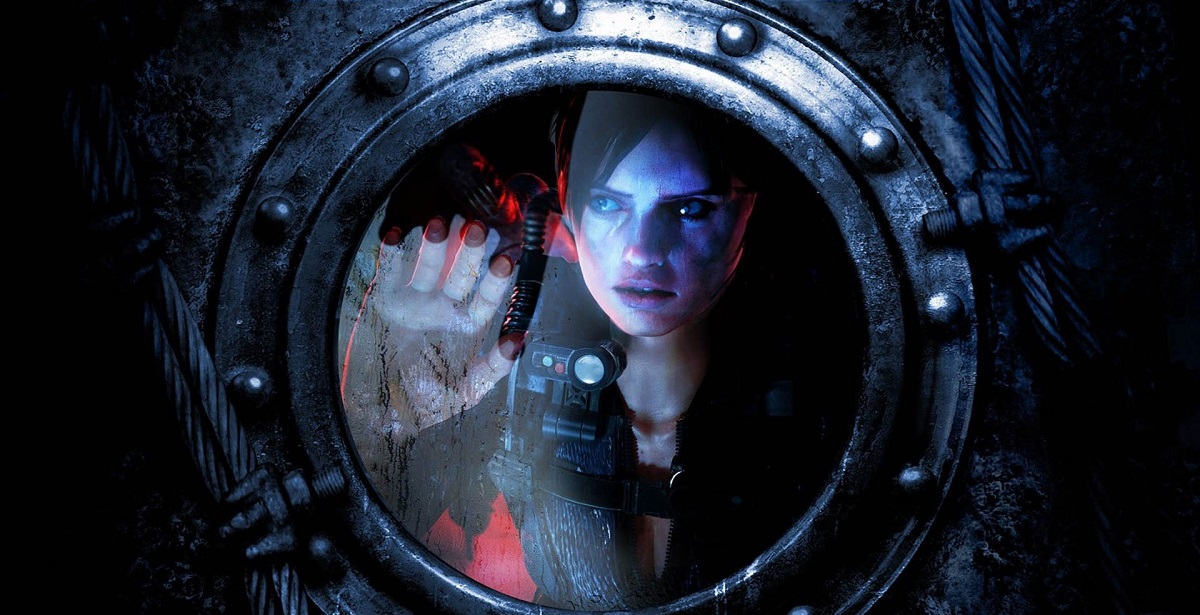 Recently, a massive security breach at Capcom leaked plenty of sensitive or confidential information about the company. However, a list has been making the rounds forecasting Capcom's upcoming projects, which may have some weight to it as IGN confirmed a few games in development from their sources. A few codenames were used for certain games, particularly for Resident Evil, with one of them being Resident Evil Outrage. Fans initially assumed this to be a sequel or remake of Resident Evil Outbreak, but an insider has come forward claiming that it's actually Resident Evil Revelations 3.

READ MORE: Cyberpunk 2077 Might Offer Over 170 Hours of Gameplay

According to Twitter user Dusk Golem, who previously leaked accurate information about Resident Evil Village, Outrage is simply a working title for what is actually Resident Evil Revelations 3, the third installment in the spin-off Revelations series in the Resident Evil franchise. This makes sense, especially if you believe that Resident Evil Village originally began development as a third Revelations game before morphing into the eight mainline entry. As with all leaks and rumours, we recommend taking this with a tiny grain of salt for now until we have official confirmation from Capcom, though it seems like we'll be waiting a while for this one.

The Resident Evil Revelations series, consisting of two entries, is generally positively received by fans for its more survival horror-focused direction (in an era where the Resident Evil games were heavily leaning towards being gigantic action games). The first game focused on Jill Valentine aboard a BOW-infested ghost ship, while the second followed Claire Redfield. It's hard to speculate where the third game might take us, but some believe it will see the return of Jill, who has canonically been absent from the series since Resident Evil 5. While the Revelations games are considered canon, it makes us wonder how it might tie into the mainline games this time, and whether or not the leaked Resident Evil Apocalypse might be a working codename for Resident Evil 9.