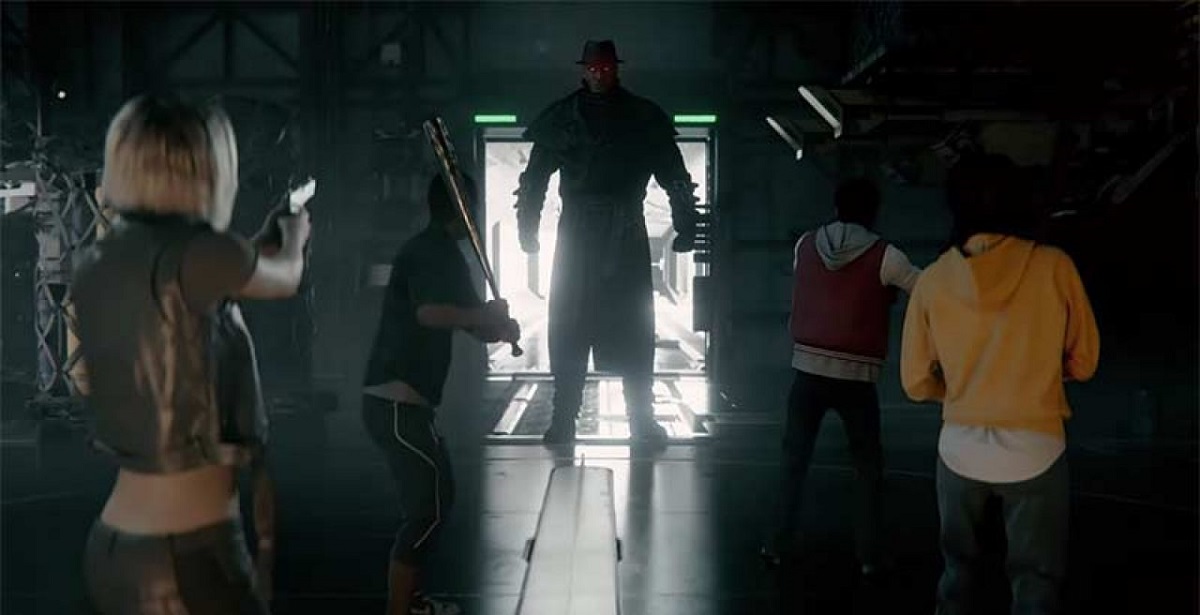 Ahead of Tokyo Game Show 2019, Capcom have released a teaser trailer for their upcoming Resident Evil title, Project Resistance. The teaser shows four people entering a room infested by the undead, with a mysterious man sitting behind a computer and seemingly controlling the enemies.

As previously speculated, Project Resistance appears to be a multiplayer/co-op spin-off set within the Resident Evil universe. While Project Resistance seems to be the title of the game, many are still holding out hope for it to be a new Outbreak, one of the better received Resident Evil multiplayer games (the rest, we shall not name). However, the more interesting aspect that could be a possibility is the idea of asymmetrical gameplay; something that many developers have taken a liking to, from Evolve to Friday the 13th and the upcoming Predator: Hunting Ground. We see the fifth mysterious man put on gloves which allows him to assume the role of Resident Evil 2's Tyrant.

More details of Project Resistance will follow at TGS 2019. 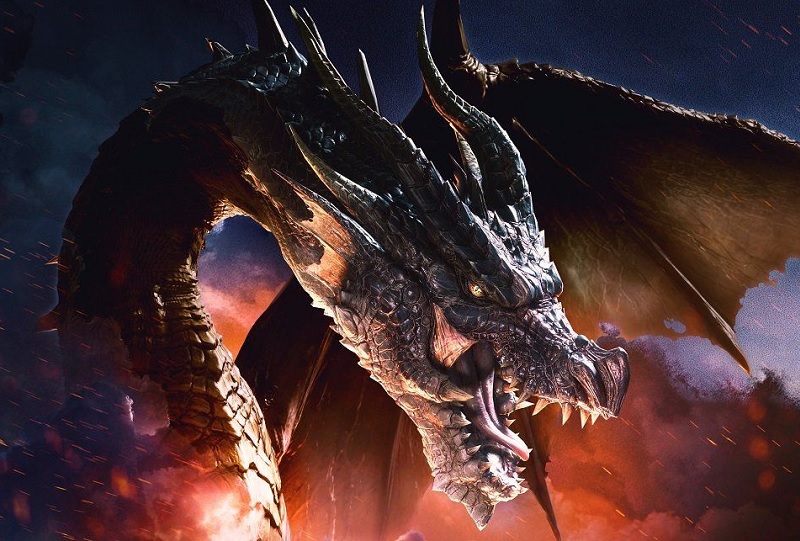 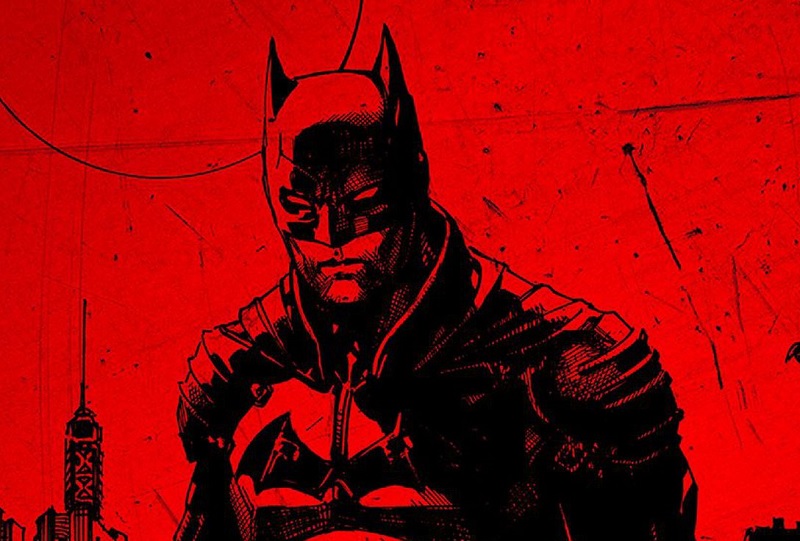 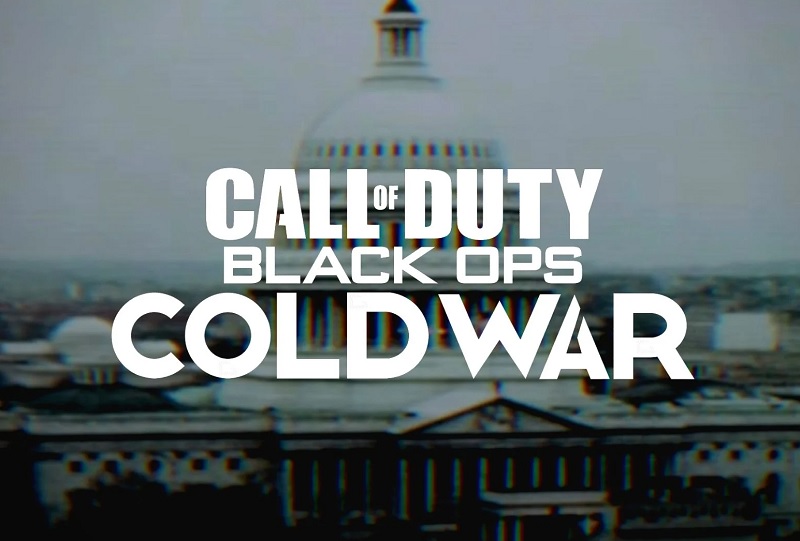 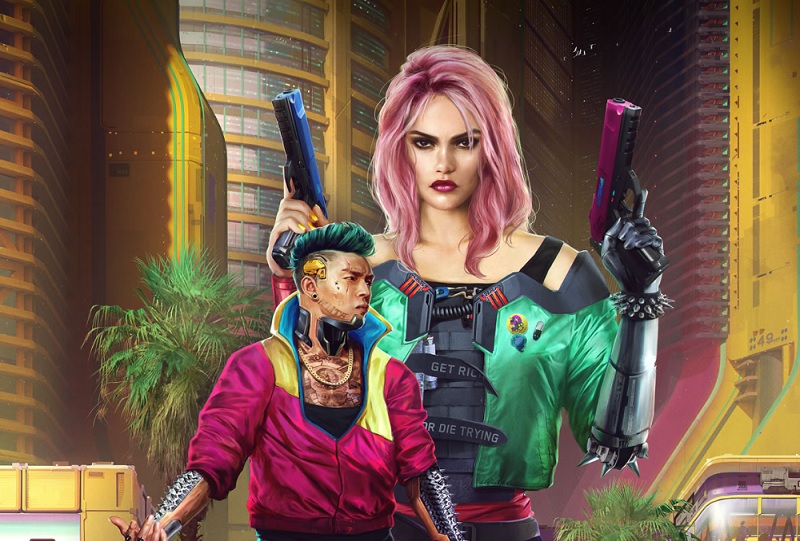