Capcom have been on a roll with the revival of the Resident Evil series following the disastrously inept Resident Evil 6, but luckily the series was brought back on its survival horror track with Resident Evil 7 and the remakes of both Resident Evil 2 and 3. Now, there are rumours swirling of a Resident Evil 8 possibly being announced very soon, though today we're here to gather everything we know so far - or at least, can speculate so far - about Resident Evil 8 before its reveal, which is supposedly happening very soon.

DISCLAIMER: This is merely a compilation of rumours so far, and since we can't verify any of it, take it with a grain of salt until confirmation from an official source. Our first rumour leads us to the early development stages of Resident Evil 8. Reportedly, the game began development in late 2016 as a third Revelations game before morphing into Resident Evil 8 over the years. Interestingly, the Revelations titles were praised for being the most survival horror-authentic experiences in an age where RE games were all about explosions and punching boulders. We'll take this as a good omen. Resident Evil 8 will supposedly have the subtitle "Village", in reference to the locations players will find themselves in. A little context, it's heavily rumoured that Resident Evil Village will take place in an unknown European country - in a small, secluded village in the mountains. The village will not be the only location, though, as it seems we'll also be exploring some kind of derelict castle and other places. The subtitle "Village" will also integrate the roman numeral for 8 (VIII) in its wording, much like how 7 (VII) did for "Evil". Resident Evil 8 has a few awesome new enemies to look forward to, if the rumours end up being true. Firstly, a new stalker enemy type called the witch will stalk and haunt players throughout the game. The castle will host a few medieval-suited armored zombies as well (yep, armored zombies). Finally - and most importantly - there have been several leaks about werewolves appearing in Resident Evil 8. This would be the series' biggest departure in terms of enemies, and certainly one that will be met with some hesitation from the fans. If it's true, we're keen to see how Capcom integrates these werewolves into the RE mythos. The story will reportedly follow Ethan Winters again, the protagonist of Resident Evil 7. This time, he's a bit more seasoned and has actual character depth. Chris Redfield (who has apparently been redesigned again to match his original character design) will also be making a return in some form, though nothing is known about his role in the game. Ethan will supposedly travel to a village in the middle of an unnamed European country, though his reasons for going there are still unknown. Here, he will encounter all manner of weird and disturbing stuff, including run-ins with werewolves and a castle location. 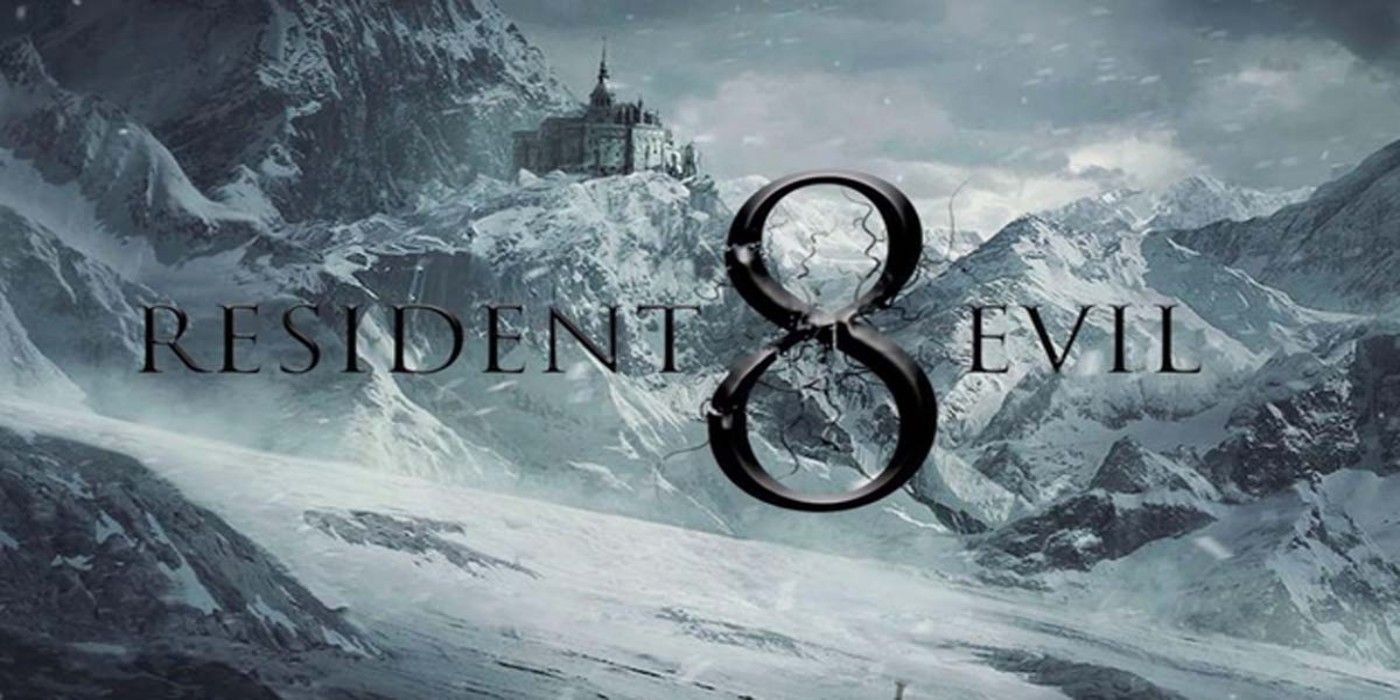 Things are still quite vague about when Capcom might reveal Resident Evil 8, but previous rumours suggest that it will be unveiled sometime this summer and slated for a Q1 2021 release (which makes sense, considering Capcom typically tend to target January for their big releases). Our best guess is that, due to the history of Capcom unveiling Resident Evil titles at Sony events, we will see Resident Evil 8 unveiled at the PS5 event, which is also rumoured to take place in early June. If not, then expect the game to at least show up at many other digital showcases like Summer Game Fest or IGN's own digital event. This is just speculation on our part, but given the timing, Resident Evil 8 could very well be a cross-gen game too.

As with all rumour pieces, take this with a grain of salt. Hopefully we won't have to wait too long for an announcement.

Blaze
@Lurch I always wondered how the remakes and new games might tie into each other... It seemed like Capcom might've been steering in that direction all this time. I like the RE4 theory, though. Since the country is European and unknown, it could possibly be Spain. And it makes sense to have castles there as well. All lines up.

Lurch
I'll throw in an idea - what if it's a return to the setting of RE4 where some remnants of old Umbrella have reestablished themselves (leading, of course, into the official RE4 remake)?