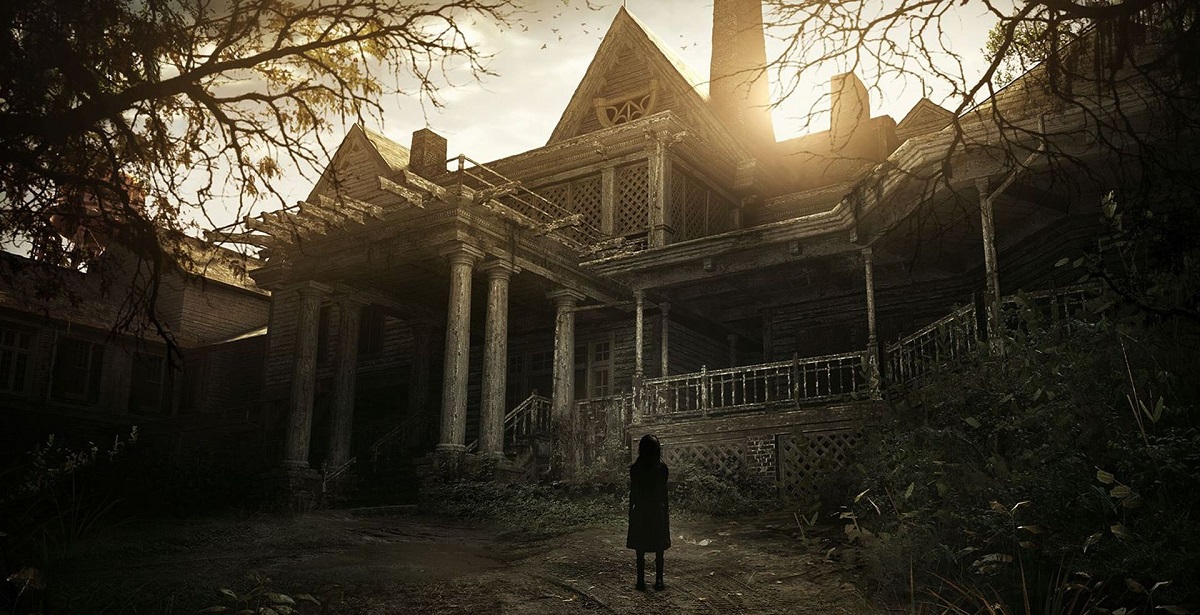 Capcom recently held its Resident Evil Showcase in celebration of the franchise's 25th anniversary, and while we did get an incredible dive into the upcoming Resident Evil Village, it looks like Capcom still had a trick or two up their sleeve that they failed to announce yet. This is according to a well-known Capcom insider who stated that the company were supposedly ready to announce a next-gen patch for Resident Evil 7: Biohazard, but for some reason didn't choose to reveal it.

I know VR was in at some point, I don't know the current status. To do VR they need a consistent performance for motion sickness, I guess to see. There is other things that are 100% happening they for some reason didn't mention here though, like the RE7 Next-Gen patch though. https://t.co/1zNHti0k0x

As with all reports and rumours, we recommend taking this with a grain of salt, though Dusk Golem has proven to be a credible source when it comes to Resident Evil information. Unfortunately, we're gonna have to wait a little while longer for Capcom to officially announce this if true, which will likely be before the launch of the next major game. There's no word yet on if the remakes for Resident Evil 2 and Resident Evil 3 will get the same treatment, but given how superbly they look on a technical level, it would be a great missed opportunity to not utilize the power of current-gen hardware in order to improve its crisp visuals and performance.

Lurch
A reply was on the cards regardless, but this would sweeten the deal. Hope they can at least give the PS4 back-compat VR experience a visual boost as that was an incredible experience, but ugly as hell.