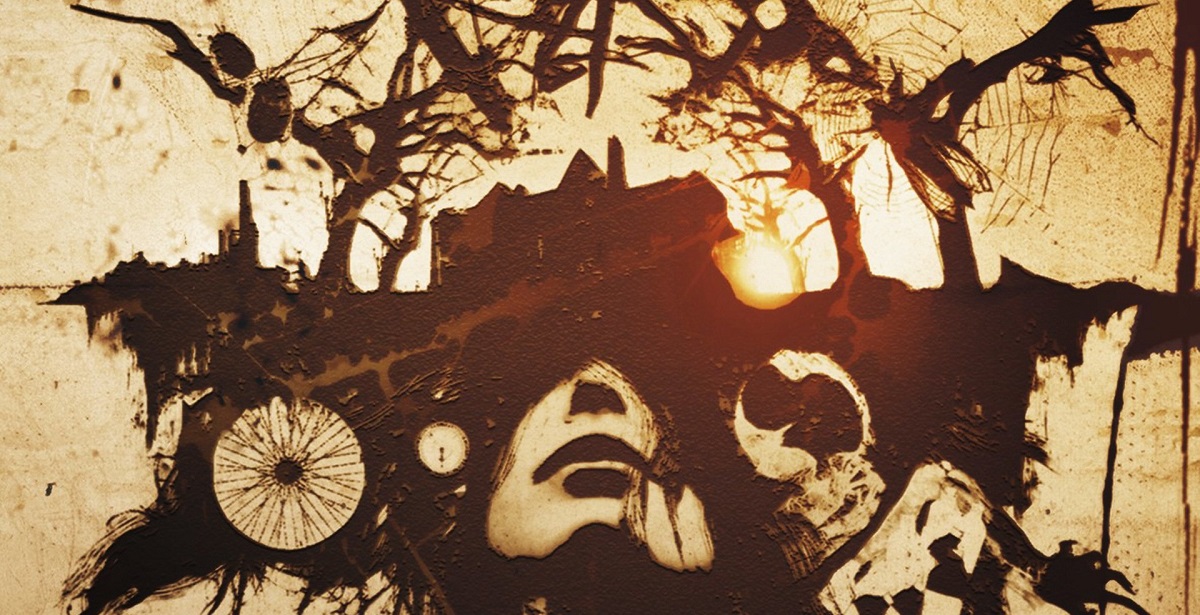 It seems like Capcom isn't done offering us more Resident Evil this year, apart from the acclaimed Resident Evil 2 remake and Project Resistance. Recently, the company announced that their 2017 soft reboot of the franchise, Resident Evil 7, will be receiving a prequel, and best of all, it releases later this month. The prequel, titled Resident Evil 7: Walkthrough of Fear, will only be playable via virtual reality on October 26th.

READ MORE: Moons of Madness Gets A Release Date

While the idea is enticing, there's a catch to everything. Apart from being only available on virtual reality, the prequel will only be available to attendees at The Plaza Capcom Ikebukuro VR-X booth in Tokyo. So far, Capcom hasn't said anything about the prequel being made available to the public yet.

GameRant provided a few more details surrounding the nature of the prequel. According to the site, the prequel will last around 40 minutes and will be multiplayer-focused. Up to four players will be challenging the Baker family, being required to outsmart the now notorious villains of Resident Evil 7. Players will have to scavenge the surroundings for items and weapons to fend themselves with, while outrunning - and battling - the Baker family, led by the ever-charming Jack Baker.

Resident Evil 7: Walkthrough of Fear currently has no release date, but we will keep you posted on any news regarding an international release.

Blaze
Why is 6 afraid of 7? Because 7 is a better game in every conceivable way. *ba dum tsss*

TempestXtreme
Note to self, finish RE7 sooner rather than later.