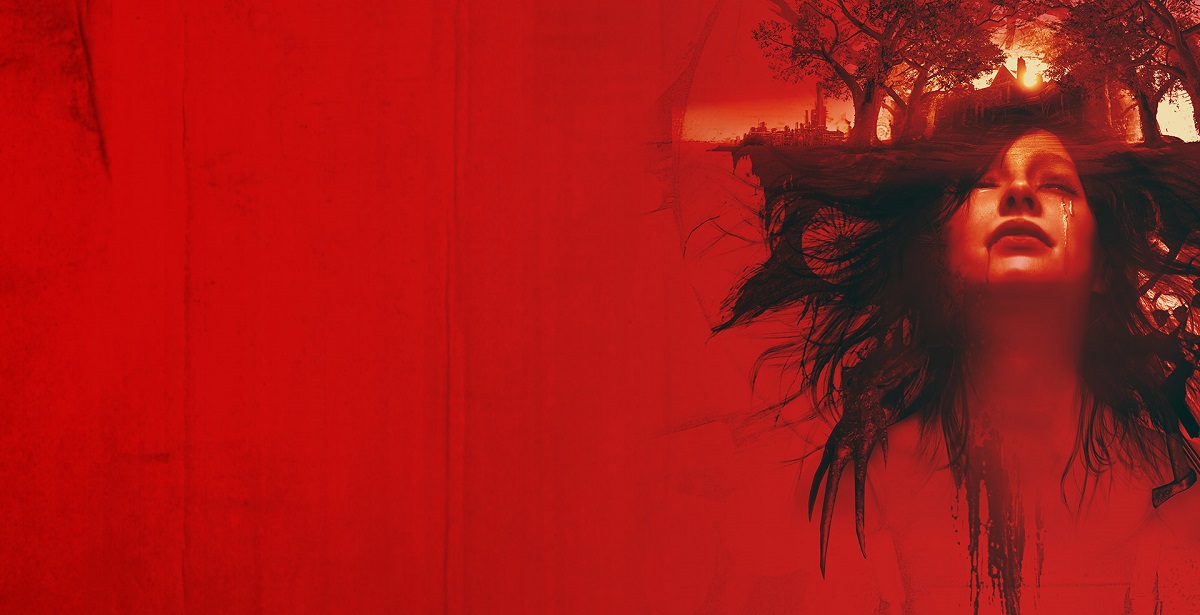 In 2017, Capcom rejuvenated the Resident Evil series with the release of Resident Evil 7: Biohazard, and much like Resident Evil 4, spun the series in a completely new direction with the introduction of a first-person perspective and a heavier emphasis on horror. For the most part, Resident Evil 7 proved to be a critical success, becoming one of the best-reviewed horror games of its year. Now, it seems like that critical reception has translated to financial success for Capcom too as Resident Evil 7 is now the best-selling individual release in the series.

READ MORE: Mortal Shell Will Get a Physical Release This October

Resident Evil 7 becomes the best selling singular RE title ever at 7.9 million units, and Capcom’s 2nd best-selling game ever.

RE5 and RE6 still ahead when all versions are combined. #REBHFun https://t.co/xJgQu8Stc6

However, this still puts Resident Evil 7 in quite an interesting position as it reached those sales numbers without having multiple ports or re-releases to benefit from. That said, 2019's Resident Evil 2 remake is trailing close behind with 7.2 million units sold, and will likely pass RE7 as the best-selling individual release of the series in the near future. At over 103 units sold across the entire franchise, Resident Evil is without a doubt Capcom's biggest money-maker. Those sales will likely go strong into the future with the release of Resident Evil Village for next-gen consoles, the eighth mainline installment in the series.

Blaze
Maybe just the Resident Evil brand still sells. The only other big horror series I can see pulling these same numbers is Silent Hill.

Lurch
Damn, between RE7 and the RE2 remake this generation, I hope this has conclusively put to bed the idea horror doesn't sell.