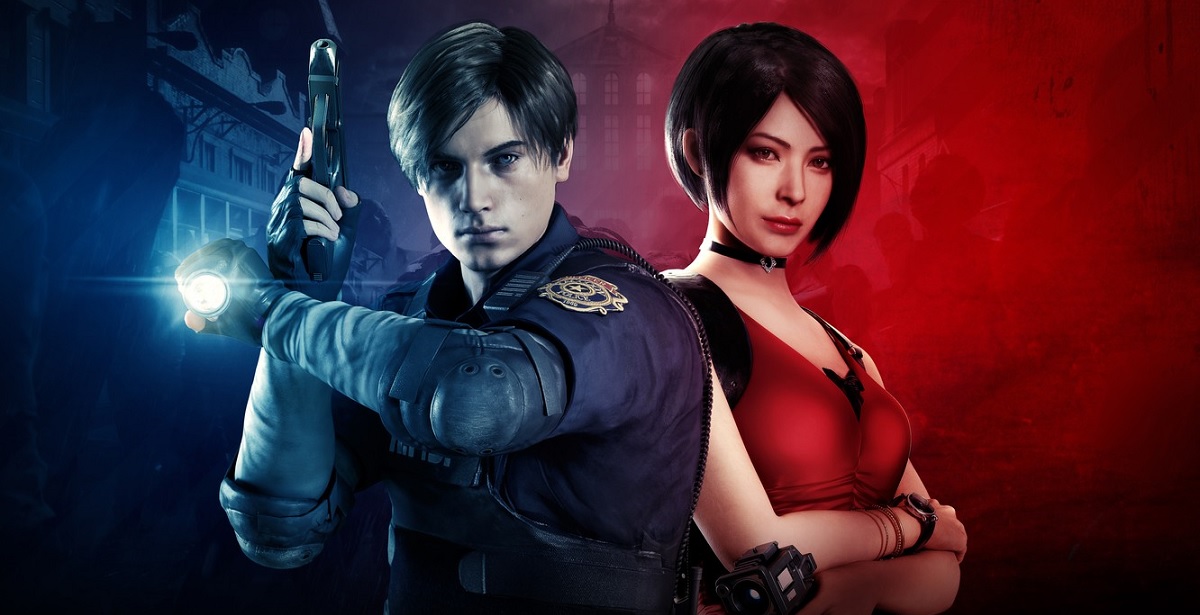 Every year around the holiday season, we're treated to a number of video game awards from various publications and companies, with the biggest and most "Oscar-like" arguably being Geoff Keighley's The Game Awards. However, GamesRadar have held their own traditional awards ceremony every year with the Golden Joystick Awards. This year, there were a few surprises, but one game ended up taking home their Ultimate Game of the Year - Resident Evil 2.

The Golden Joystick Awards awarded Capcom's Resident Evil 2 their Ultimate Game of the Year. Meanwhile, Esports Game of the Year (divisively) went to Fortnite, while the PS4 exclusive Days Gone walked home with two awards: Best Storytelling and Best PlayStation Game of the Year. Gears 5 unsurprisingly earned Best Xbox Game of the Year, while Super Smash Bros. Ultimate bagged Nintendo Game of the Year. Epic Games won Studio of the Year (as opposed to the harder working Capcom and Respawn Entertainment, but I digress). The Critics' Choice Award ultimately went to Control.

What do you think of the winners? Let us know in the comments below.

Lurch
A remaster of a 20 years old game with no live-service mechanics. Says a lot, but I'm gonna take a guess a game like Anthem was still more profitable.