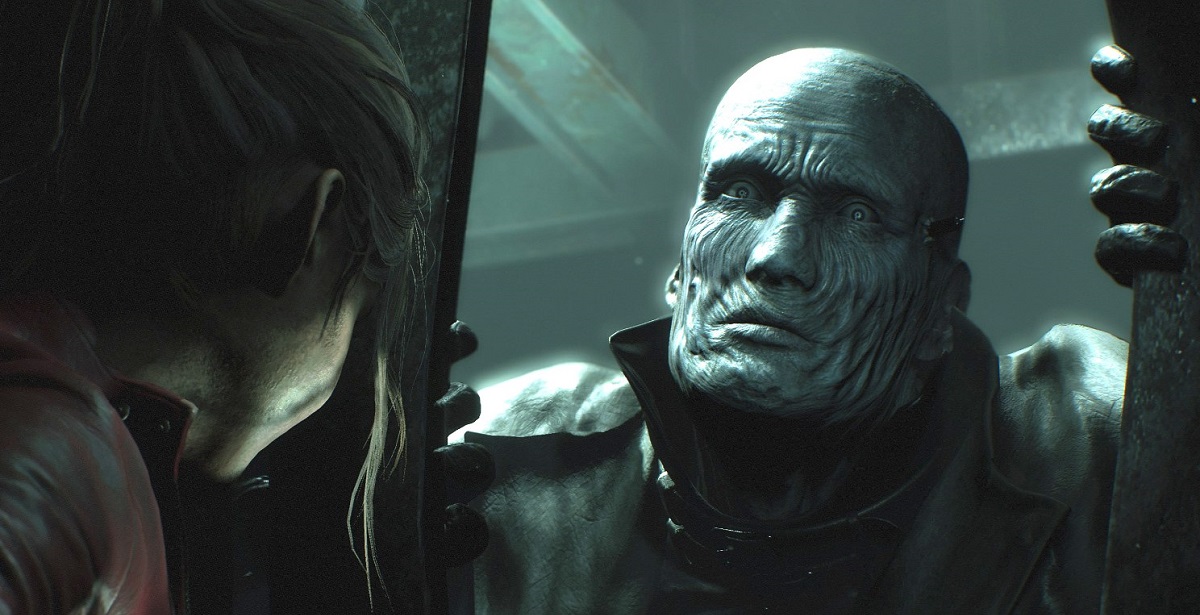 The remake of Resident Evil 2 remains one of 2019's most critically acclaimed darlings, and now it has the financial success to back it. According to Capcom, Resident Evil 2's remake has surpassed the sales of the original PlayStation classic, exceeding 5 million units as of December 4th. The original title sold 4.96 million units in comparison.

The information comes directly from Capcom Japan, translated and compiled by industry analyst Daniel Ahmad. Sales for Resident Evil 2's remake were up from 4.7 million units since September. We imagine a large part of this boost in sales was due to several Black Friday deals, as the game was discounted across the board from Steam to the PlayStation Store at a great price. Ahmad finally noted that the Resident Evil series, as a whole, has sold over 93 million units.

Capcom has confirmed that total sell in for Resident Evil 2 surpassed 5m units as of Dec 4th.

This is up from 4.7m at the end of September.

It's impressive seeing Resident Evil 2's remake have a greater reach than that of the original, considering how influential it was when it released in the 90s. This could inspired Capcom to continue pushing a couple of more remakes out the way if it means higher sales, as Resident Evil 3 is set to release next year - and presumably also stand a chance of surpassing the original title. Now all we need is for Capcom to remake Dino Crisis, since there's plenty of room for improvement on that front (as well as the potential for booming sales).

Resident Evil 2 is now available for PlayStation 4, Xbox One, and PC. In case you missed it, it scored favourably in our Game of the Year awards as well.