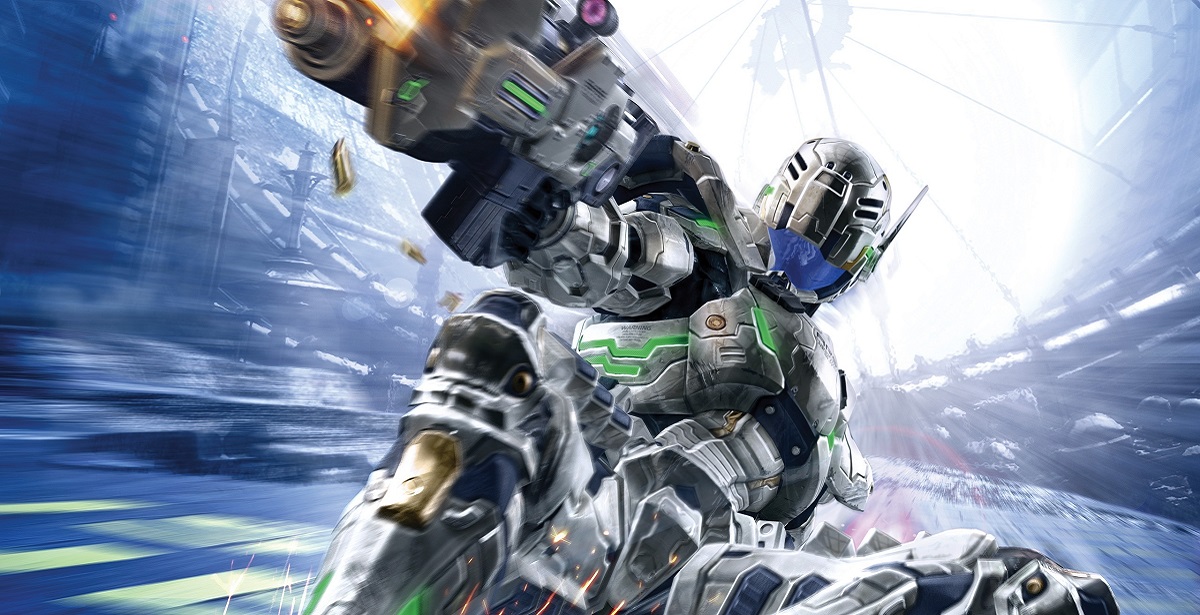 Who remembers Vanquish? You know, the third-person shooter from Platinum Games (the minds behind Bayonetta and Astral Chain) that probably had some of the best gun and movement mechanics, outside of Titanfall 2. While it is yet to be announced, a recent tweet has surfaced regarding Vanquish making a return to the current generation of Xbox consoles.

The news comes from Twitter user Wario64, who posted screenshots about Vanquish Remastered on the Xbox Live Store. The release date seems to be on the 18th of February, 2020 which is just around the corner. The game is currently unavailable, and Microsoft have yet to market the remaster making its way onto their console, but there is enough evidence to suggest its existence.

According to XBL, Vanquish (remastered) is coming to Xbox One with 4K/60FPS X enhanced features, releasing Feb 18th 2020 https://t.co/47kmLU0hWj pic.twitter.com/WVhUOeicjg

Will this be available on Game Pass? Most likely. Microsoft made sure that they prioritise Game Pass, so the idea of the game coming onto its subscription service doesn't sound too left field. That being said, it wouldn't come as much of a surprise for the game release on the PlayStation 4 as well.

For those who need an idea of what the remaster will look like, Sega launched a PC port back in 2017, giving the game a number of visual upgrades and 4K support.