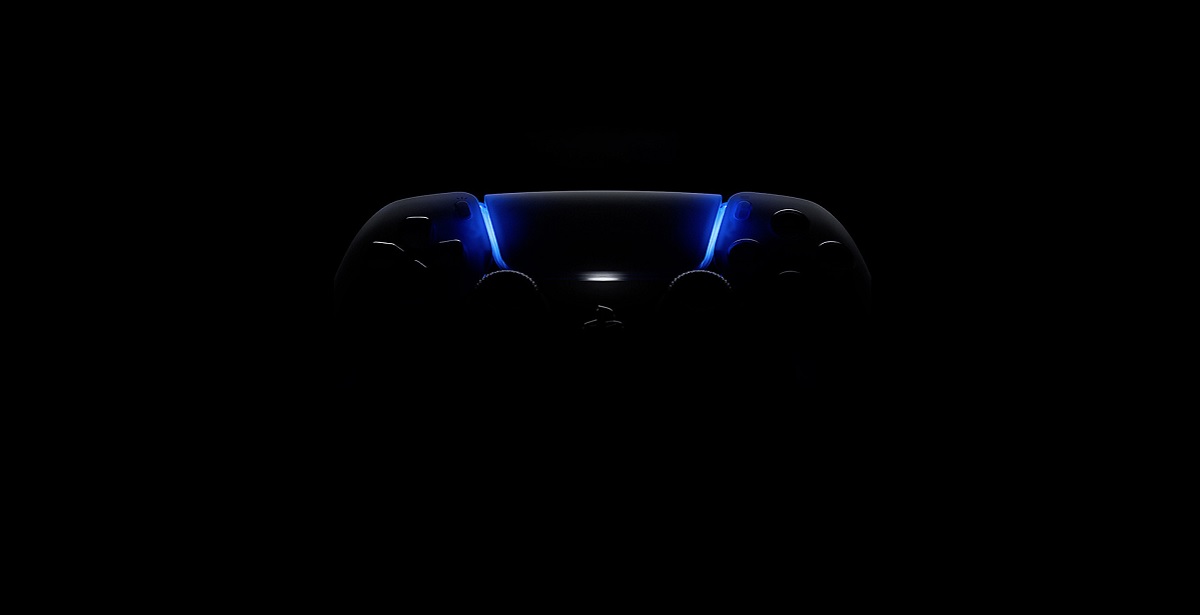 UPDATE: Sony has confirmed with GamesIndustry.biz that the report today by Bloomberg is false, stating "We have not changed the production number for PlayStation 5 since the start of mass production."

ORIGINAL STORY: The PlayStation 5 may arguably be the next generation console that most gamers will steer towards once it launches this holiday. With the company set to make a splash tomorrow at the next big PlayStation 5 showcase, we're anticipating some big news such as the console's price and eventual release date. However, just ahead of the showcase, a report has now revealed that the PS5 could be hitting a few production issues at launch - a total of 4 million units apparently had to be cut.

According to a new report from Bloomberg, PlayStation were originally planning to produce around 15 million units by the end of the fiscal year (ending March 31, 2021). However, due to production issues with its custom-designed system-on-chip, the console could now only ship up to 11 million units by the end of the fiscal year. Bloomberg's sources further state that Sony is still on track to meet demands as it previously boosted orders with suppliers a few months ago. Analyst Daniel Ahmad believes that, as history has dictated with the ratio of sales to production for the PS4, the PS5 could still fly by with its current 11 million units, though that also depends on how high demand is for the console.

I keep seeing this but it's comparing Apple's to Oranges.

These articles are always talking about production shipments. Not Retail shipments or sell through.

PS4 retail shipments were 7.5m end of March, but production would have been near 10m.https://t.co/N1ZnElm78x

However, this has also lead to some growing concerns regarding the availability of the console in countries like South Africa. While we still believe supplies could meet demand, we strongly recommend customers register to pre-order for security reasons as there is currently no way to forecast how pre-orders might escalate closer to the PS5's launch in the country. With the release date and price around the corner too, it's anyone's guess how the reception will be, and whether or not it will swing in favour of the Xbox Series X and Xbox Series S if availability is limited for Sony's next-gen hardware. We'll keep everyone updated, but as always, take Bloomberg's report with a tiny grain of salt too. 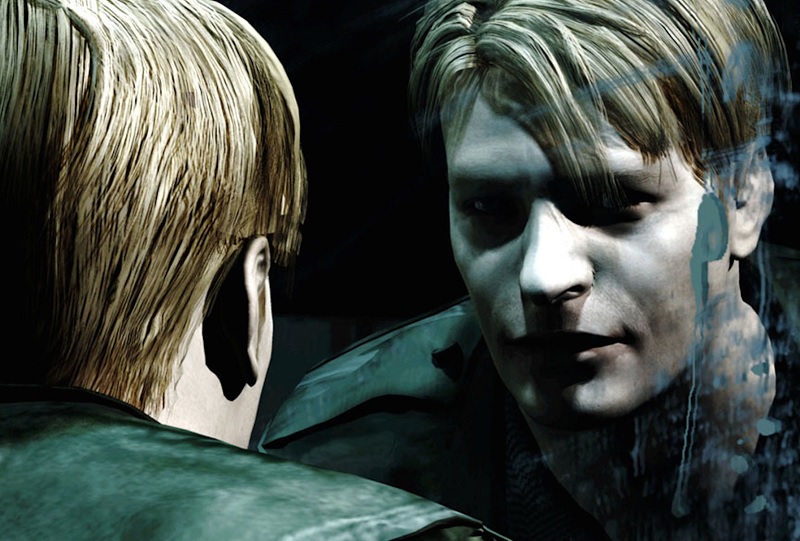 There's no denying that Konami's Silent Hill 2 is one of the best horror video games of all time. First... 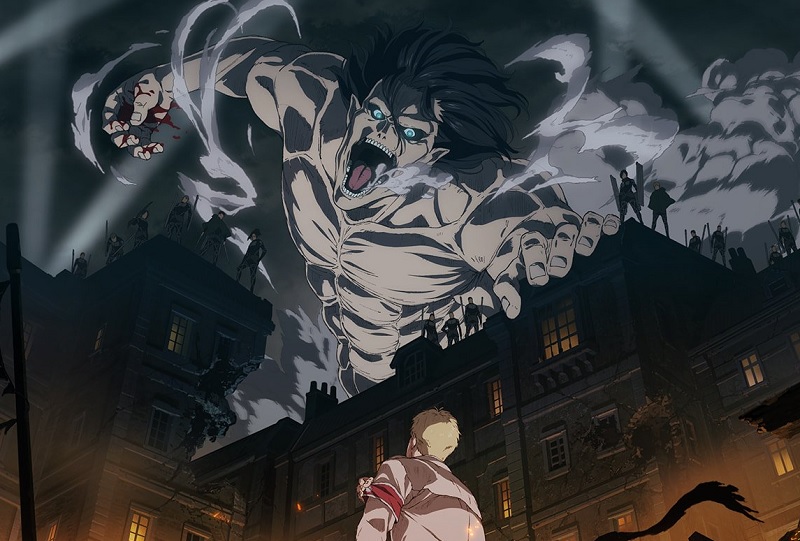 Attack on Titan's final season is about to air later this week, and there's plenty of excitement and... 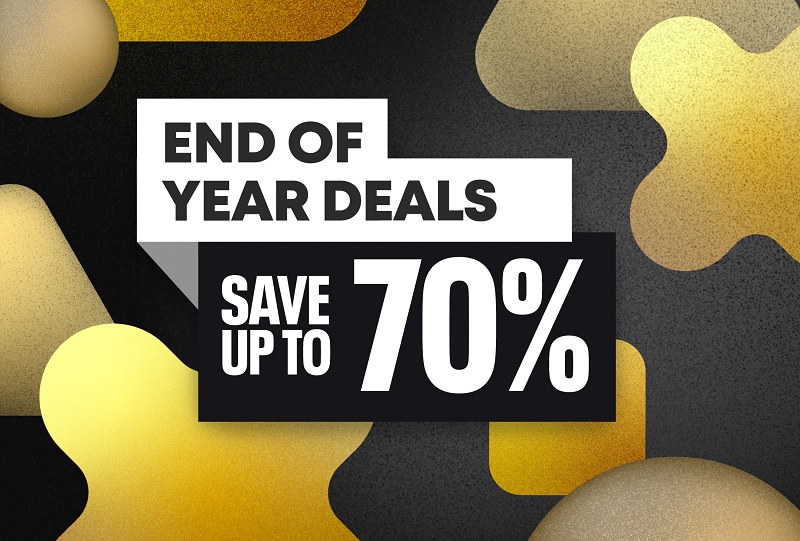 We've finally arrived in the final month of a very long and turbulent 2020, and with it comes the holiday...