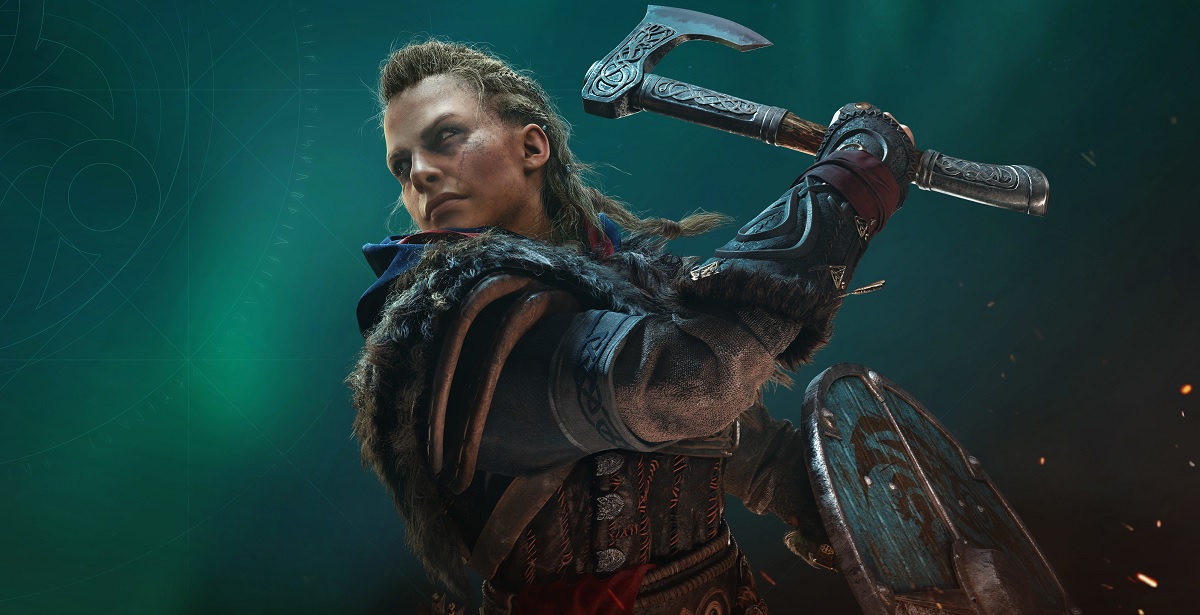 Assassin's Creed Valhalla is fast approaching its November release date (or slowly approaching, depending on who you speak to), and fans are gearing up for another RPG outing into the new wave of Assassin's Creed titles. For the most part, previous titles in the series have all predominantly featured male protagonists, with only Syndicate, Odyssey and now Valhalla featuring a female playable character. However, according to recent rumour, Valhalla wasn't supposed to have a male protagonist at all.

Male Eivor is at the forefront of most of Assassin's Creed Valhalla's marketing, with the female Eivor counterpart only revealed at a later stage (at least officially in-game). According to "Seiiki" Dell'Aria, the designer behind the Assassin's Sisterhood Symbol, a source (and Ubisoft employee) close to them revealed that a dispute had happened with the game's former creative director, Ashraf Ismail, about the gender of Eivor. Initially, the plan was reportedly to just have Eivor be a female - though disputes and disagreements with Ismail eventually led to Eivor having a male counterpart. Of course, since this can't really be verified, we recommend taking it with a grain of salt.

Execs blocked them from doing that and forced the team to include a male version of Eivor, because a woman alone wouldn’t have sold, insisting that the marketing campaign should have focused on male Eivor. Which it did, we’ve seen Female Eivor only long after ACV’s reveal.

All of this comes in light of major accusations of misconduct at Ubisoft, which led to many high-ranking employees at the company being forced to step down - one of which was Valhalla's creative director, Ashraf Ismail. The "females don't sell" stance at Ubisoft was a hot contention point between developers and executives at the company for many years, including the initial hesitance about having a female-only Assassin's Creed title. While that has not happened yet, both Odyssey and Syndicate gave players the choice to play as female protagonists Kassandra and Evie, respectively. Valhalla will also offer the option for a female or male protagonist, but they won't be two separate characters this time. Instead, Eivor will be the single main character, and gender is decided whenever the player chooses during the game.

As with all rumours, take this with a grain of salt. Given the recent exposing within Ubisoft about allegations of misconduct, assault, and generally dismissing or shooting down ideas of female inclusion, though, this claim does have some weight to it now.