Remnant: From the Ashes Adventure Mode Launches This Week 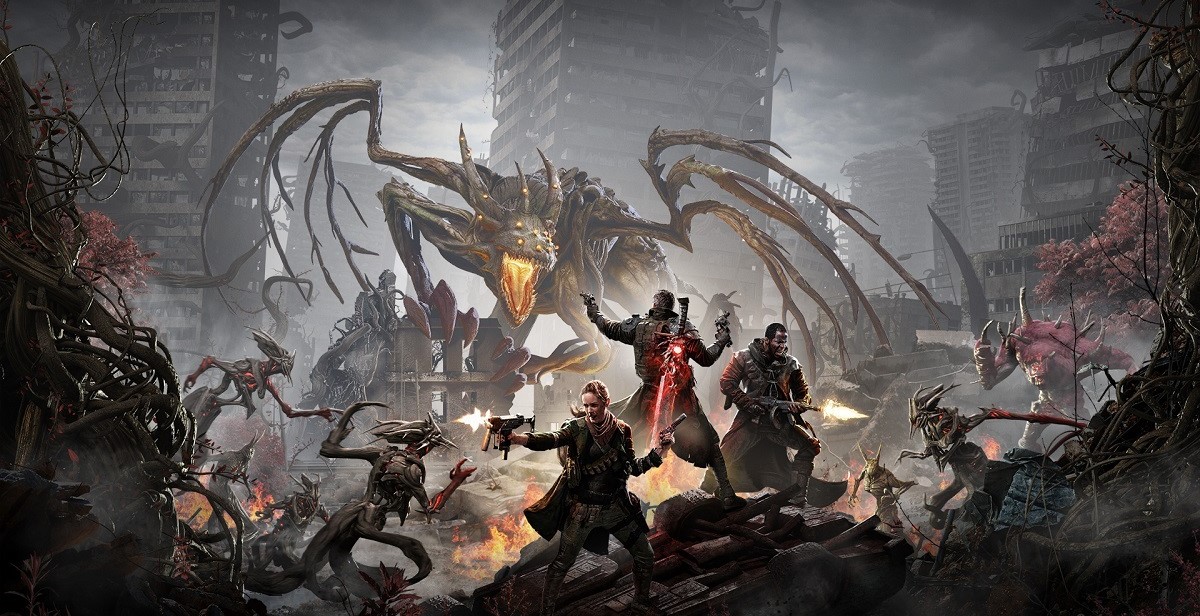 Remnant: From the Ashes, the latest game from Gunfire Games is getting a great new feature later this week. Adventure Mode, as titled by the developer is launching later this week and bring even more replayability to the game.

The mode will allow players to "reroll" the Ruined Earth, Rhom, and Yaesha areas without losing progress in their main campaign (or playing through the main campaign first). Activated in Ward 13 at the World Stone, this will let players "explore dungeons, encounter new enemies, or fight their favourite world bosses" throughout the different biomes.

Instead of grinding through the main campaign until you loot the items you want, players can now easily "reroll" biomes and grind for specific items within. This will drastically cut down the time it takes to collect specific loot you have in mind for a specific build.

Remnant: From the Ashes is currently available on PlayStation 4, Xbox One, and PC, with Adventure Mode launching on September 12. 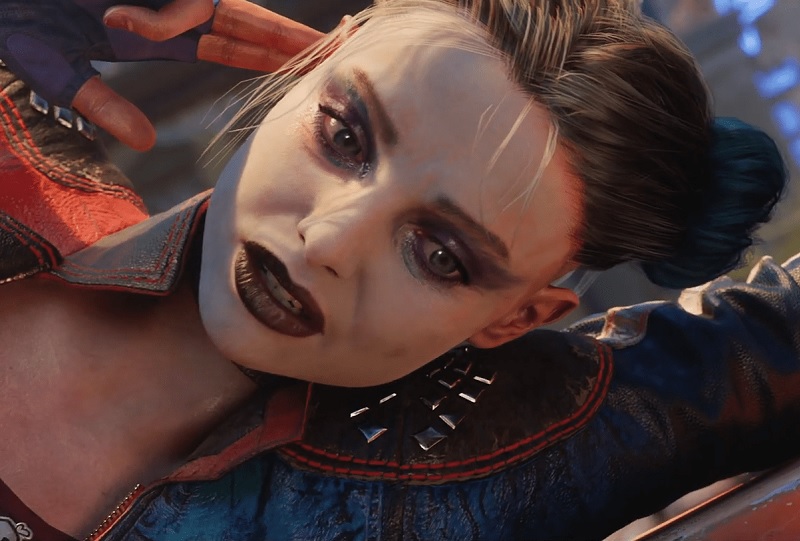 Warner Bros. Games Will Have "Heavy Focus" on Live Service for Future Projects

Warner Bros. Games' future is looking enticing, as the announcement of both Gotham Knights and Suicide...