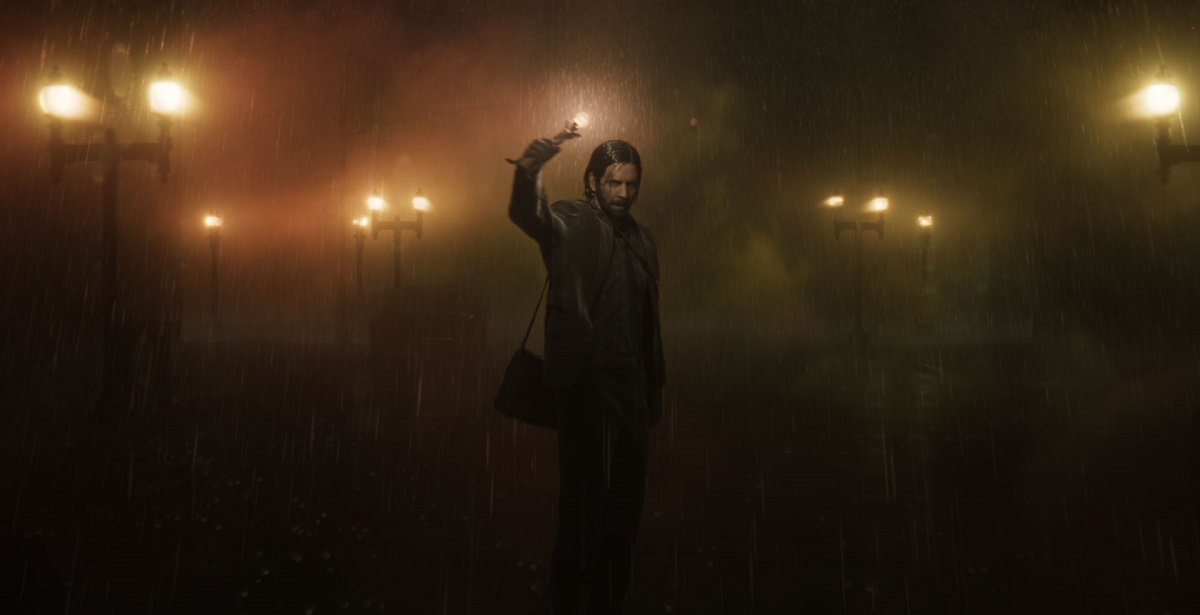 Remedy Entertainment, the developer behind the Max Payne series, Alan Wake and Control, recently shared its goals and ambitions for several upcoming projects. According to Remedy, we can expect to play Alan Wake 2 by 2023 as well as the previously announced Max Payne remakes and the Control spin-off codenamed “Condor” by 2025.

In its recent earnings report, Remedy Entertainment expressed excitement about highly anticipated upcoming projects, which now includes the long-awaited sequel Alan Wake 2. According to the studio, we’ll be playing the sequel no later than 2023. The company also set a 2025 target for when we can play the remakes of Max Payne 1 and 2, including the Control spin-off title.

"Alan Wake 2 is in the full production stage. A lot of work remains, but the game is starting to take a more complete form in many areas. As communicated earlier, Alan Wake 2 will be released in 2023."

Virtala added that Remedy were also developing a free-to-play co-op multiplayer game with the codename “Vanguard”, though didn’t provide any more details other than it was still in the proof of concept stage and that development progress had been good since the previous quarter.

The original Alan Wake first released in 2010 as an Xbox 360 exclusive, garnering critical acclaim for its atmosphere, storytelling and unique spin on the genre. It would later find its way to other platforms via Alan Wake Remastered, which released last October for PS4, PS5, Xbox One, Xbox Series X/S and PC. Remedy also confirmed that the remaster will head to Nintendo Switch later this year.

Remedy Entertainment concluded by saying that it has been a good start to the year and they hope to stick to the schedule of releasing all of these major titles by 2025.