Review: Reign of The Supermen 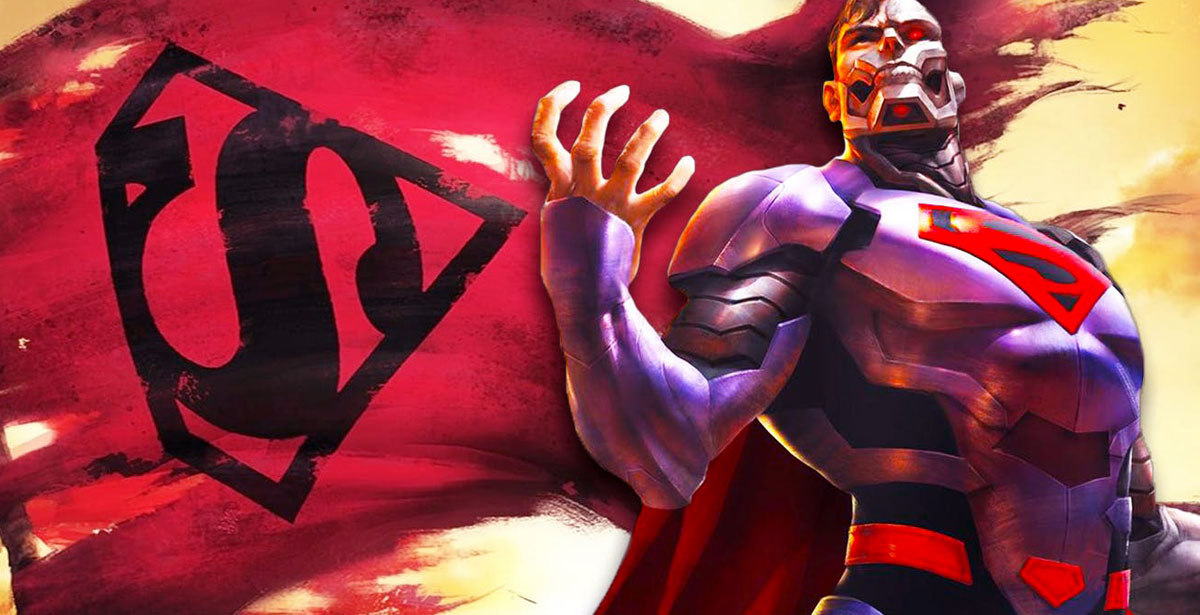 Reign of The Supermen is the follow-up to DC’s reimagining for the New 52 style, Death of Superman feature from last year. It adapts the remainder of the Death and Rebirth of Superman story arcs from the (in)famous comic.

As with Death, Reign of The Supermen liberally borrows story elements from the comic and carves its own path forward. To say that a massive amount of content has been rewritten for this screen adaptation would be an understatement. While the four main characters from the comic - Superboy, Cyborg Superman, Steel and The Eradicator – do make an appearance, most of their backstories have been significantly altered, specifically for Cyborg Superman and Eradicator. 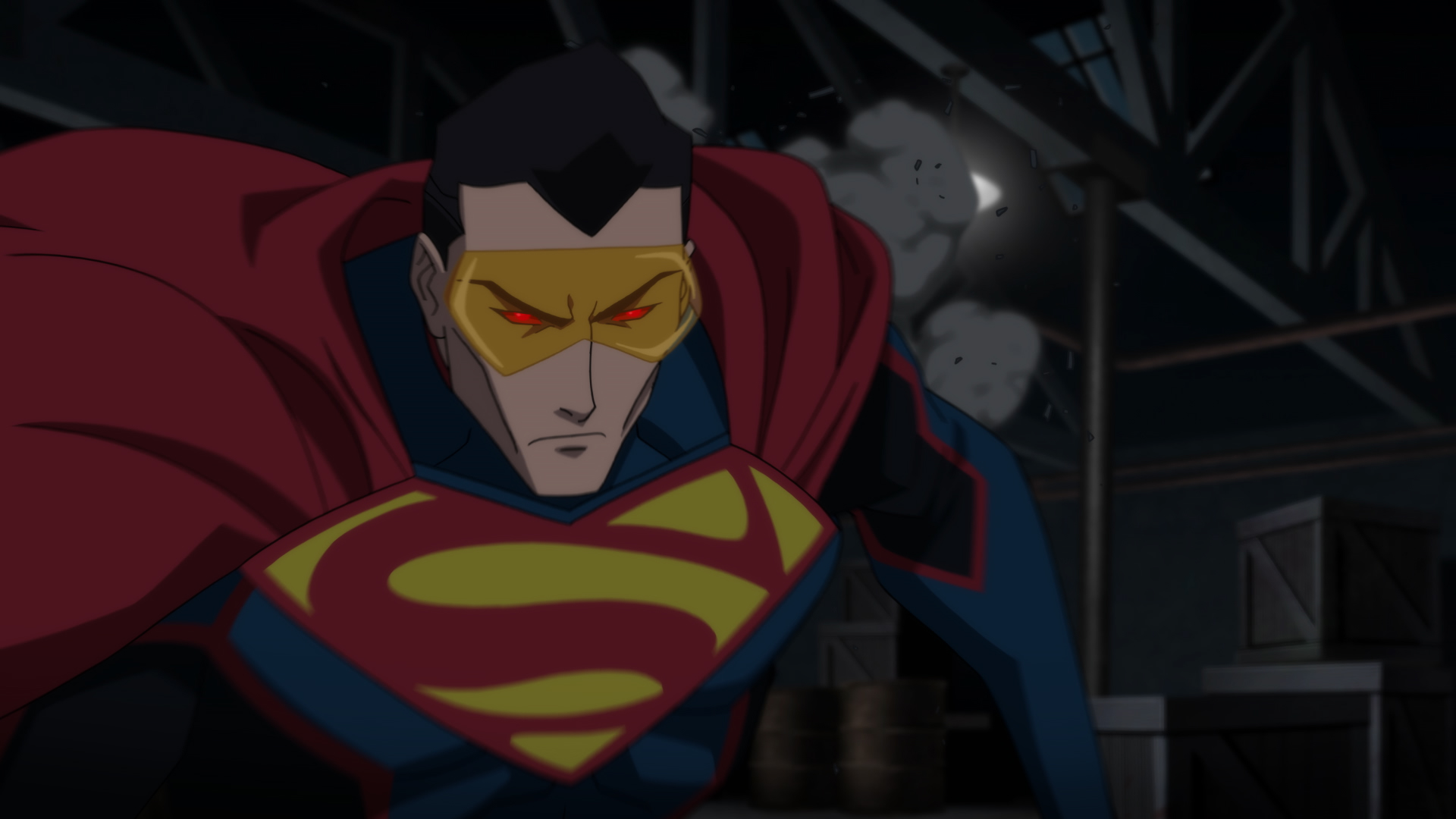 The comic’s final arc as well has been completely changed. No longer do we have Mongul making an appearance or Coast City been vaporized - instead, the changes made tie into the movie all the way back into Justice League: War, while still maintaining a no less significant threat to the planet.

The rewrites to the story are far more palatable than the original comics as, quite frankly, a lot of the material from it is just plain terrible. However, the new direction for the story is somewhat underwhelming. In fact, the entire production is underwhelming.

The rewrites to the story are far more palatable than the original comics as, quite frankly, a lot of the material from it is just plain terrible.

While Death was fantastic, Reign is setup, through the new story direction and an end credits scene, more as the second part in a larger, cosmic story that DC and WB are planning to tell. It hurts the overall scope of these two parts by making Superman’s return a rather ho-hum affair. DC and WB drop the ball significantly, especially in this act of the movie as Superman’s return, which we know is going to happen, has practically zero emotional resonance, either with the character witnessing his awakening or with the audience. It doesn’t help that O’ Connell’s performance throughout the movie feels phoned in, with Superman’s first lines feeling more like he was annoyed that someone had woken him up from a beauty nap. 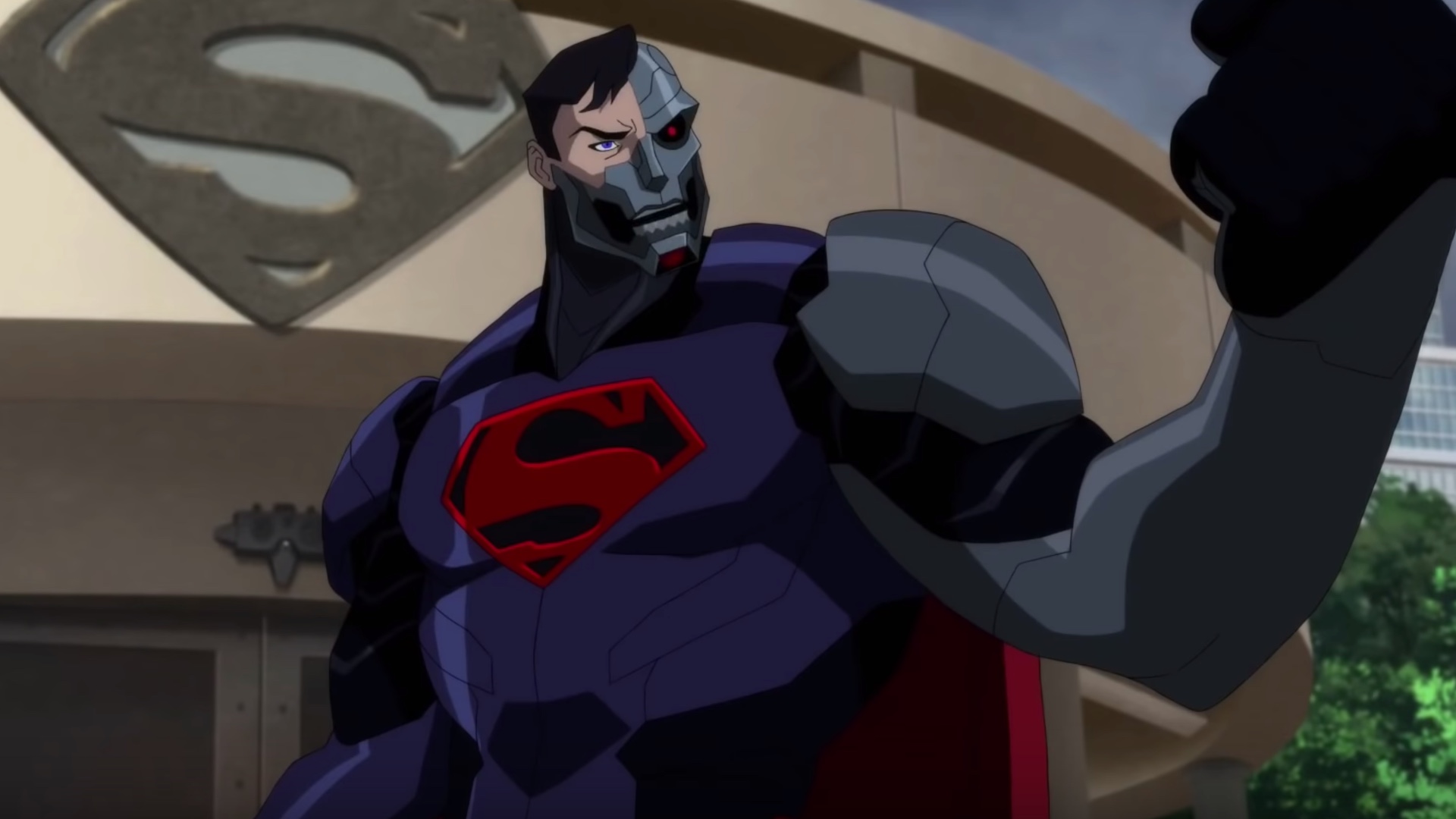 There’s a distinct lack of “oomph” from everyone involved in the production, with voice acting that, for the most part, feels phoned in. If it’s meant to simulate the feeling of a hopeless world without Superman, it doesn’t quite work so much as it makes the movie feel like a paycheque movie for everyone involved - which is sad as I came to like O’ Connell’s Superman performance quite a bit by the end of Death.

If it’s meant to simulate the feeling of a hopeless world without Superman, it doesn’t quite work...

The animation quality is of the same quality as other DC animated features. Metropolis, unless called for, still looks fairly sparse for a major metropolitan centre. Usually the DC movies shine in the action scenes, but here too the movie seems to be just content with merely okay action scenes. There’s very little that remains in your head in the same way that the dynamic, and brutal, fights in Death did. 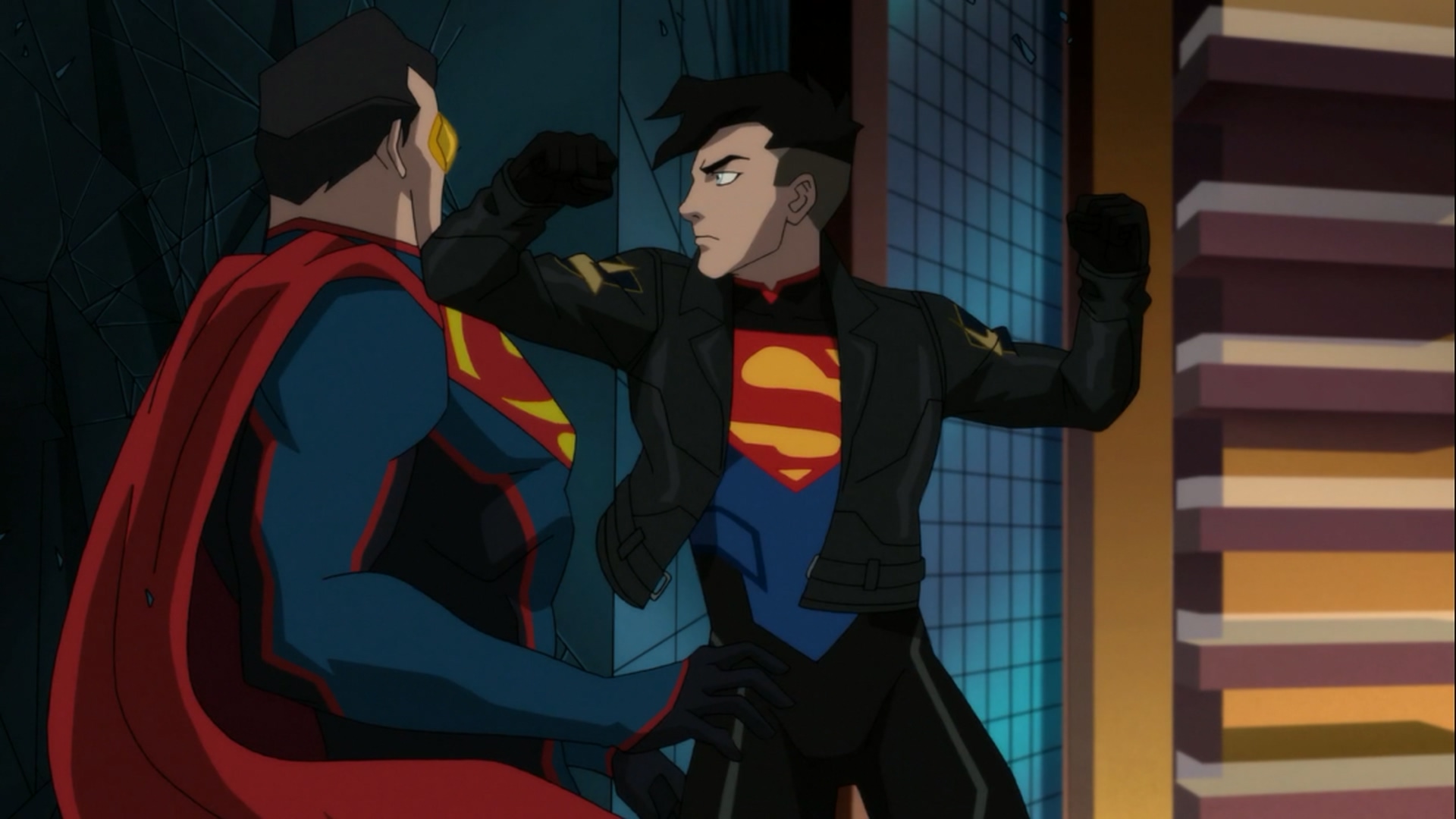 While the new version of Death has become a firm favourite of mine, and easily one of the best adaptations DC and WB have done for their New 52 animated universe, Reign seems content to merely plod along in the path of previous New 52 adaptations. The rewritten story material should have elevated this section of the Rebirth of Superman above its source material, but it fails to do anything truly noteworthy with it at all.

Better than the original source material.

Tebulot
Definitely average. Personally I enjoyed the comic, though it loves to play with it's own rules. (Irons made his super-armor in a tiny home forge, seemingly from spare bits.) This was mediocre.