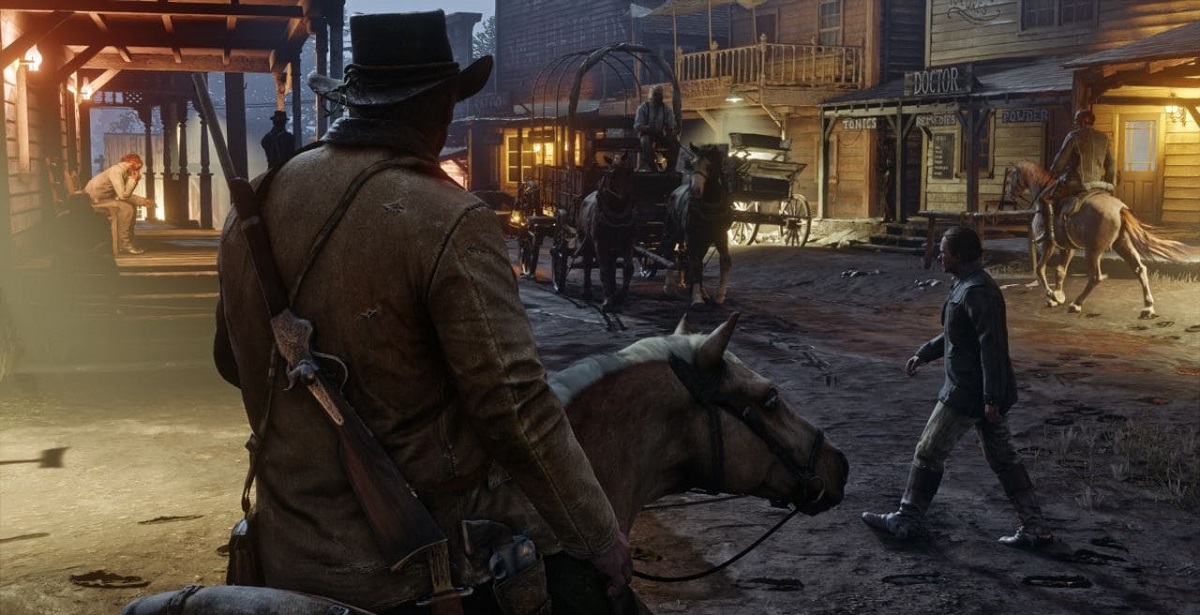 On the weird and wonderful side of gaming news today, a news station in Oregon, USA has mistakenly featured a screenshot of Red Dead Redemption 2 in their user-submitted nature photography section. This shouldn't come as a big surprise as Red Dead Redemption 2 sports some of the most realistic graphics in a video game to date, but it looks like a fan has taken it upon themselves to show just how their local news can be fooled by its visual fidelity. The submitted screenshot from Rockstar's open world game got placed alongside real-world photographs showcasing the beautiful county nature.

READ MORE: Tom Holland to Present at The Game Awards 2020

Oregon news station NewsChannel 21 hosts a segment called 'Out & About', which highlights user-submitted photography of stunning nature. However, a post recently appeared on Reddit to show how a proud father's daughter was the mastermind behind a Red Dead Redemption 2 screenshot appearing on NewsChannel 21's segment. "My daughter sent another picture into our local TV station… from Red Dead Redemption 2 for their 'Out & About' segment…" the post reads. "And once again they fell for it!"

A girl keeps sending my local news station screenshots of the landscape from Red Dead Redemption 2 for their “Out and About” news segment... and they keep putting it on the news thinking it’s a photo.

Bella, I salute you. pic.twitter.com/Km5HGz3A4t

The local news station would later upload the clip for the world to enjoy (and as you might expect, gamers flooded the comments section to point out the screenshot):

Apparently, this isn't the first time that the culprit has done this and gotten away with it, but it is the first time that they've provided a clip to support their claim - which is absolutely hilarious. However, who can blame the news station? Red Dead Redemption 2's stunningly realistic graphics could very easily be confused for the real thing, though some fans have called the station out for not doing proper background checks. Either way, having a video game screenshot up on a local news station for real-world nature photography just goes to show how far graphics have come in video games.

Red Dead Redemption 2 is now available for PS4, Xbox One and PC.