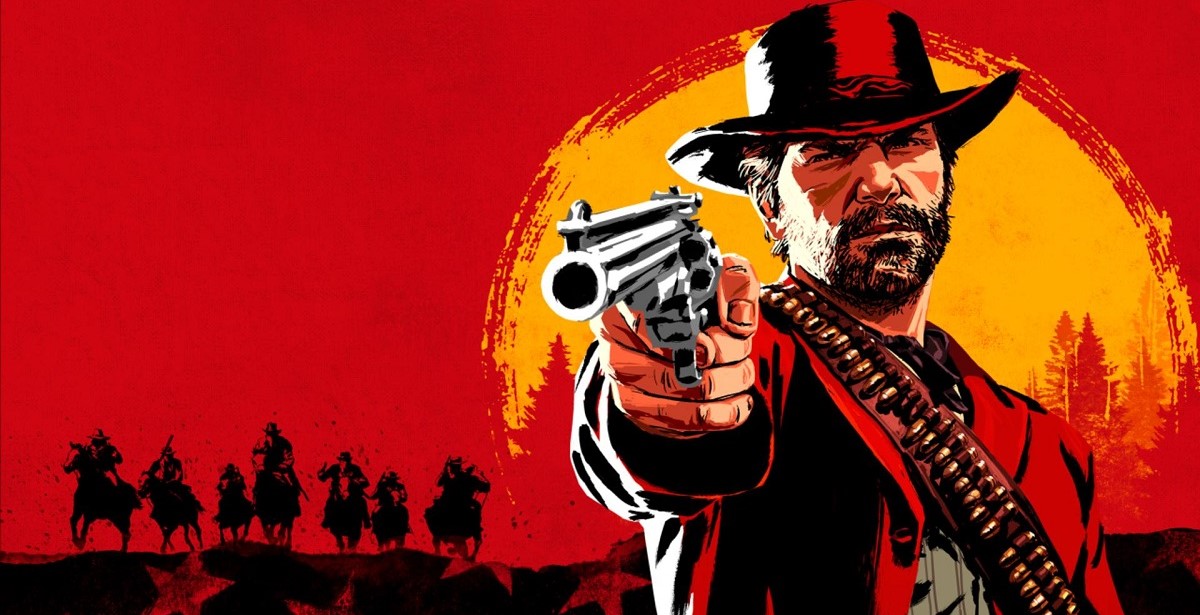 The announcement of Red Dead Redemption 2 coming to PC has set the PC community into high gear. While most players are patiently awaiting the November 5 release of Rockstar's mega-hit, some might want to take the time to upgrade their current PC build.

Red Dead Redemption 2 will feature a host of PC exclusive enhancements such as 4K resolution, multi-monitor support, and faster frame rates. Alongside this, the developer is also improving the single-player with new additions including three new Bounty Hunter Missions, Two Gang Hideouts, Two new Treasure Maps, four new weapons, seven new horses, and a new mission called "To The Ends of the Earth", are all being added to the PC version.  Now, for the most important part of the news, the PC requirements.

If you haven't already, read through our review in anticipation for Red Dead Redemption 2's November 5 PC release.