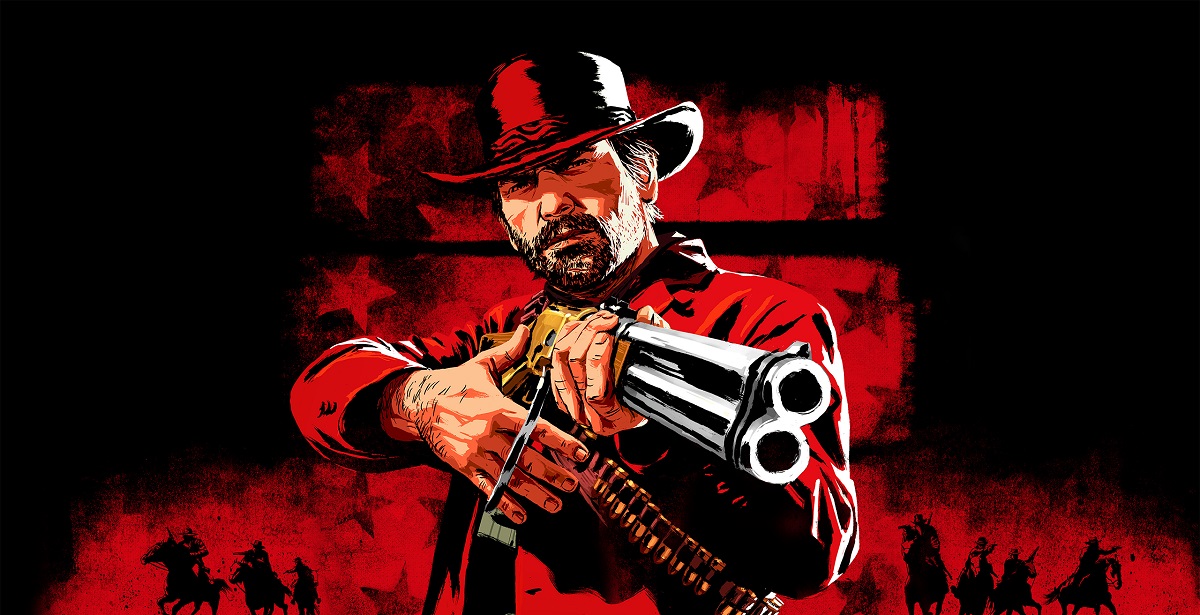 It's no secret that Rockstar Games are juggernaut developers when it comes to overall sales and appeal of their games. Grand Theft Auto V continues to be one of the highest-selling video games of all time across two platforms, while their latest title, Red Dead Redemption 2, quickly plays catch-up thanks to the rising popularity of Red Dead Online and the massive hype leading into its release and beyond. Now, Rockstar has revealed the official shipment figures for their titles, and it should be no surprise that Red Dead Redemption 2's overall shipments are so high.

According to a recent quarterly financial conference call for investors and analysts by Rockstar's parent company, Take-Two Interactive, Red Dead Redemption 2 has now shipped over 31 million units worldwide. Just three days after its launch, Red Dead Redemption 2 became the fastest-selling piece of entertainment in history, shattering many records in the process. Its sales reflect a game that has no intention of slowing down, which can only be stilted by the launch of next-gen hardware unless a port is made available.

Red Dead Redemption 2 is now available for PS4, Xbox One and PC.