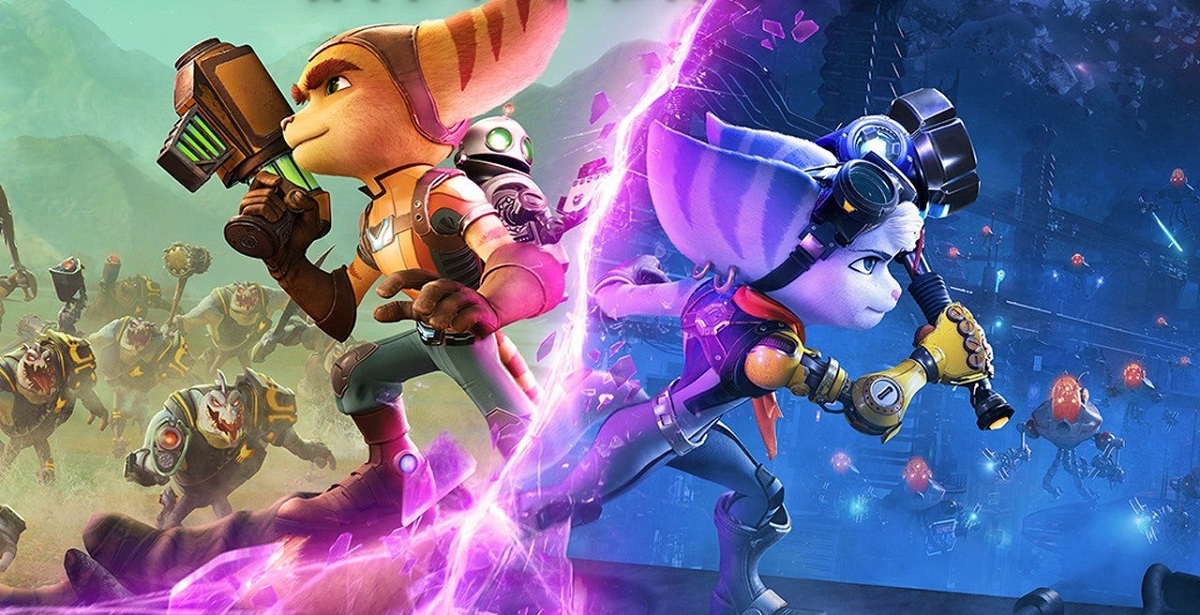 Yesterday, PlayStation hosted yet another State of Play, but this time, it was largely focused on Insomniac Games' upcoming adventure/platformer, Ratchet & Clank: Rift Apart. Much of the showcase was given to gameplay for the title, showing us both Ratchet and the new female Lombax, Rivet, in action as playable characters. The most dazzling part of the gameplay is definitely the gorgeous visuals on display, with emphasis put on seamless transitioning between zones and worlds via rift-hopping.

PlayStation's State of Play may have kicked off with smaller announcements, but the star of the show was Ratchet & Clank: Rift Apart, which once again follows the galaxy-travelling duo on a journey to stop the evil plans of Nefarious. This time, they have a little help with Rivet, a female Lombax, joining the action. Unlike Ratchet, Rivet has her own unique set of moves and seems to dish out quippy one-liners in quicker succession than even Ratchet. There's a charm to the characters that should resonate strongly with fans once it launches. Check out the full State of Play showcase below:

Go dimension-hopping with Ratchet and Clank as they take on an evil emperor from another reality. Jump between action-packed worlds, and beyond at mind-blowing speeds – complete with dazzling visuals and an insane arsenal – as the intergalactic adventurers blast onto the PS5™ console.

Ratchet & Clank: Rift Apart's Digital Deluxe Edition will also come with its own batch of goodies: 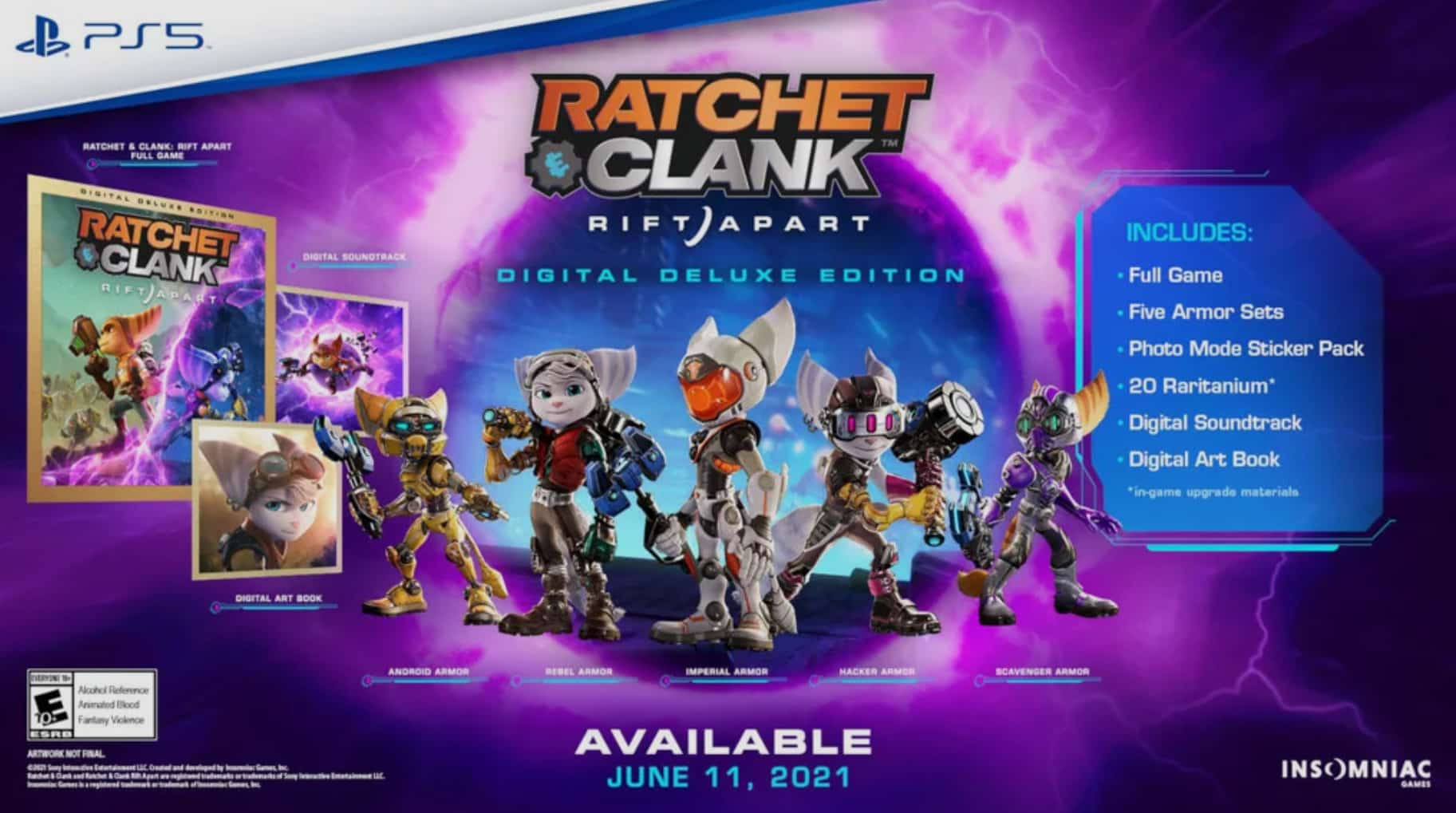