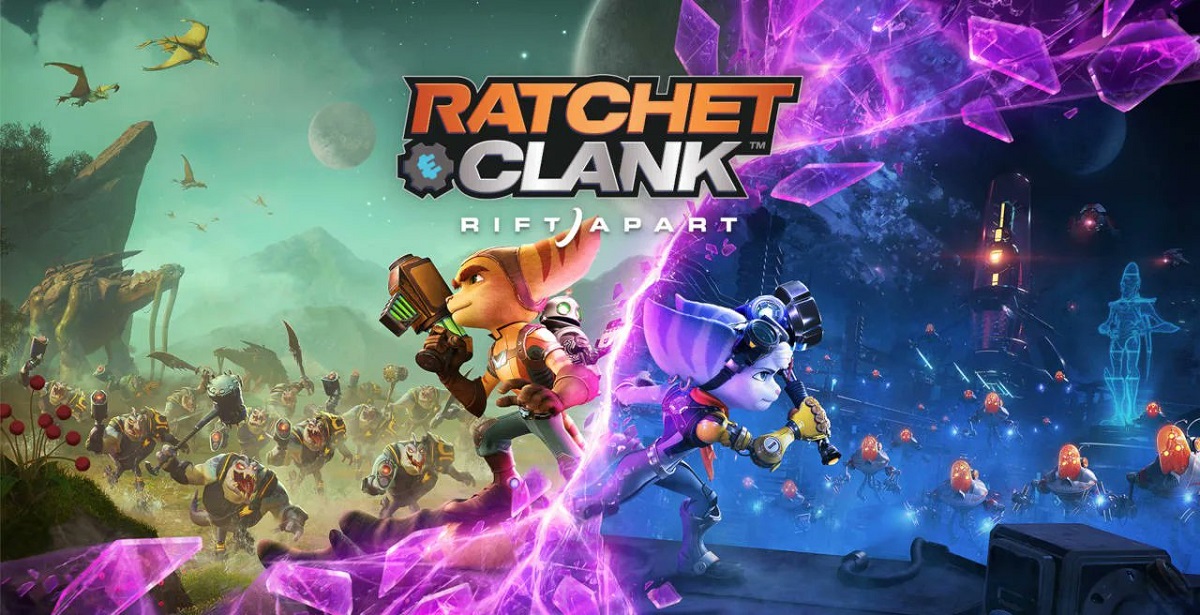 PlayStation and developer have released a new gameplay trailer for their upcoming Ratchet & Clank: Rift Apart, showcasing more of the dimension-hopping features powered by the PS5's fast SSD capabilities. The spotlight was also shone on the Lombax, who now actually has a name: Rivet. Best of all, she's a playable character in the game, complete with her own unique movesets slightly different to Ratchet. Our villain is also Nefarious, because with a name like that, you were practically born to be a cartoon bad guy.

PlayStation released a description of the game:

"The intergalactic adventurers are back with a bang. Help them stop a robotic emperor intent on conquering cross-dimensional worlds, with their own universe next in the firing line. Witness the evolution of the dream team as they’re joined by Rivet – a Lombax resistance fighter from another dimension."


So far, so good. The portal-jumping feature, which allows for instant transporting between dimensions and locations, should be a standout feature that best harnesses the PS5's fast loading times. It seems to also have an arsenal of rather unique weapons, some of them more hilarious than others. We can't wait to dive into the world (or worlds?) of Ratchet & Clank: Rift Apart when it launches in June.