Ratchet and Clank: Rift Apart Might be Headed to PlayStation Plus 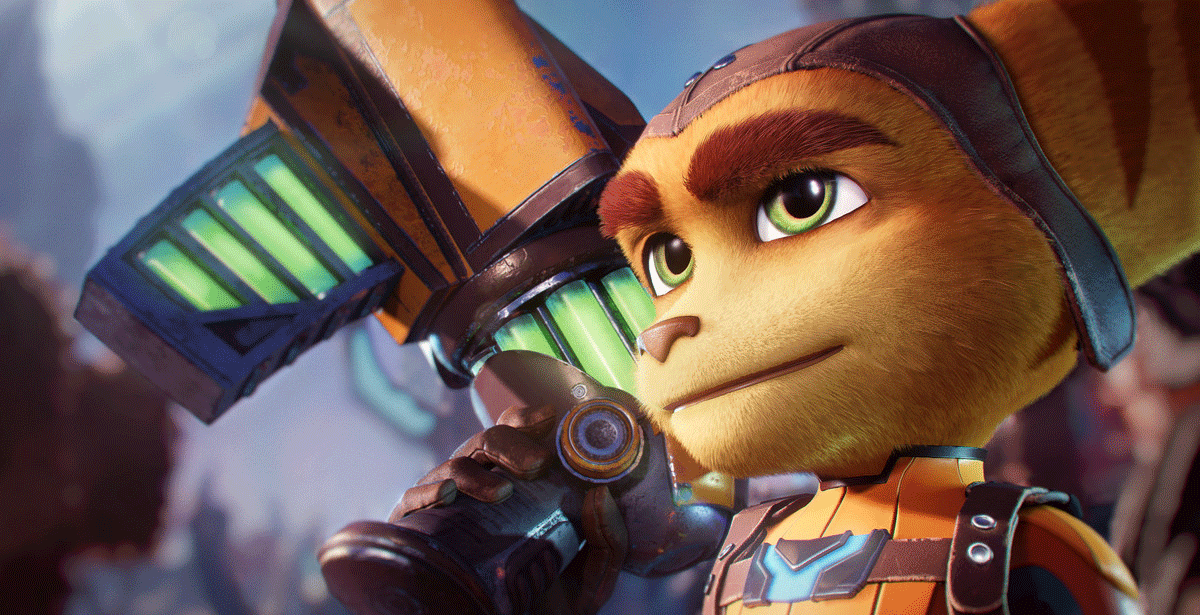 Sony’s new PlayStation Plus service officially launched around the globe last week and while there were many exciting games available on the service including Returnal, God of War and more, Ratchet and Clank: Rift Apart was missing from the lineup. Sony has already stated that the company doesn’t plan on including all its first-party launch games on the new PlayStation Plus service but some games will arrive at a later date. It seems that while Ratchet and Clank: Rift Apart wasn’t available at launch, it might be headed to the service soon.

The page has since been edited but the proof has already been uploaded online. While the current PlayStation Plus lineup includes a handful of PS5 exclusive games such as Demon’s Souls, Returnal and Uncharted: Legacy of Thieves Collection, there are still a few titles missing from the lineup. For example, Sackboy: A Big Adventure isn’t part of PlayStation Plus even though the game launched back in 2020 alongside the PS5. Sony might not plan on adding new exclusive launches to the service but revisiting older games seems to be on their list.

Given that Sony plans on announcing the already-leaked July PlayStation Plus lineup this week, the company might announce a handful of new Premium, Deluxe and Extra games headed to the game collection library.