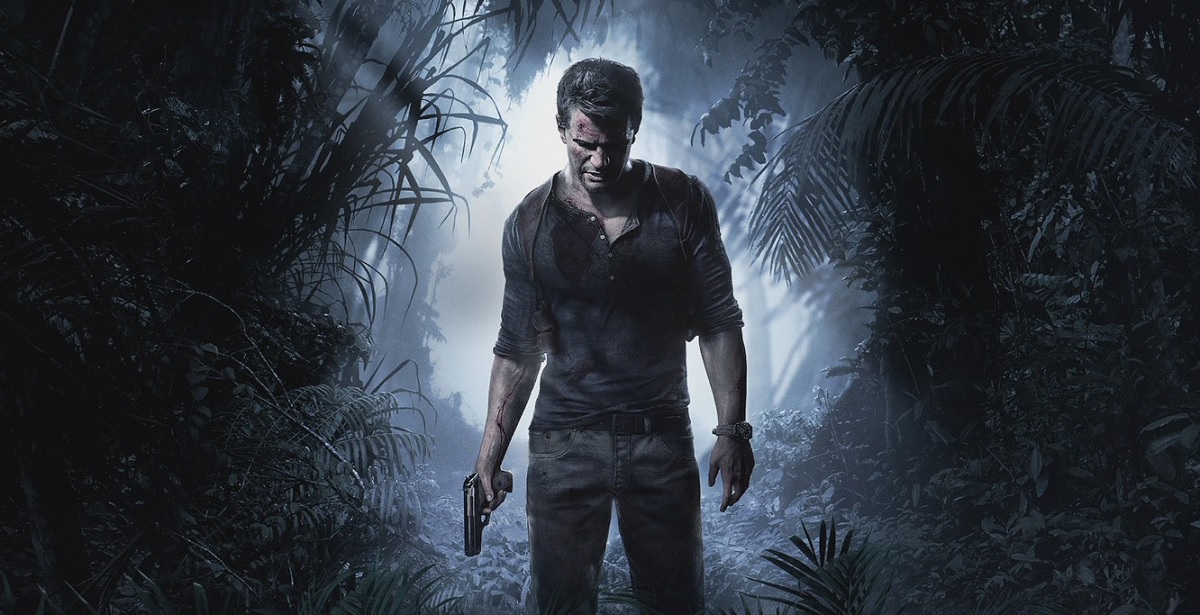 With Naughty Dog claiming the spotlight in the gaming industry this past week following the release of The Last of Us Part II, I thought it would be fitting to revisit one of the developer's greatest franchises for some good ol' fashioned rankings. We've covered many franchises in the past too (such as Silent Hill, Resident Evil, Devil May Cry, and God of War), but this time, we're tackling the grand adventures of Nathan Drake and friends in the acclaimed Uncharted series of games. After factoring in critical plus fan reception, with a big dash of subjectivity, here's every Uncharted game ranked from worst to best.

Note: We will be excluding the turn-based card game, Uncharted: Fight for Fortune, as it's technically not a traditional Uncharted game. 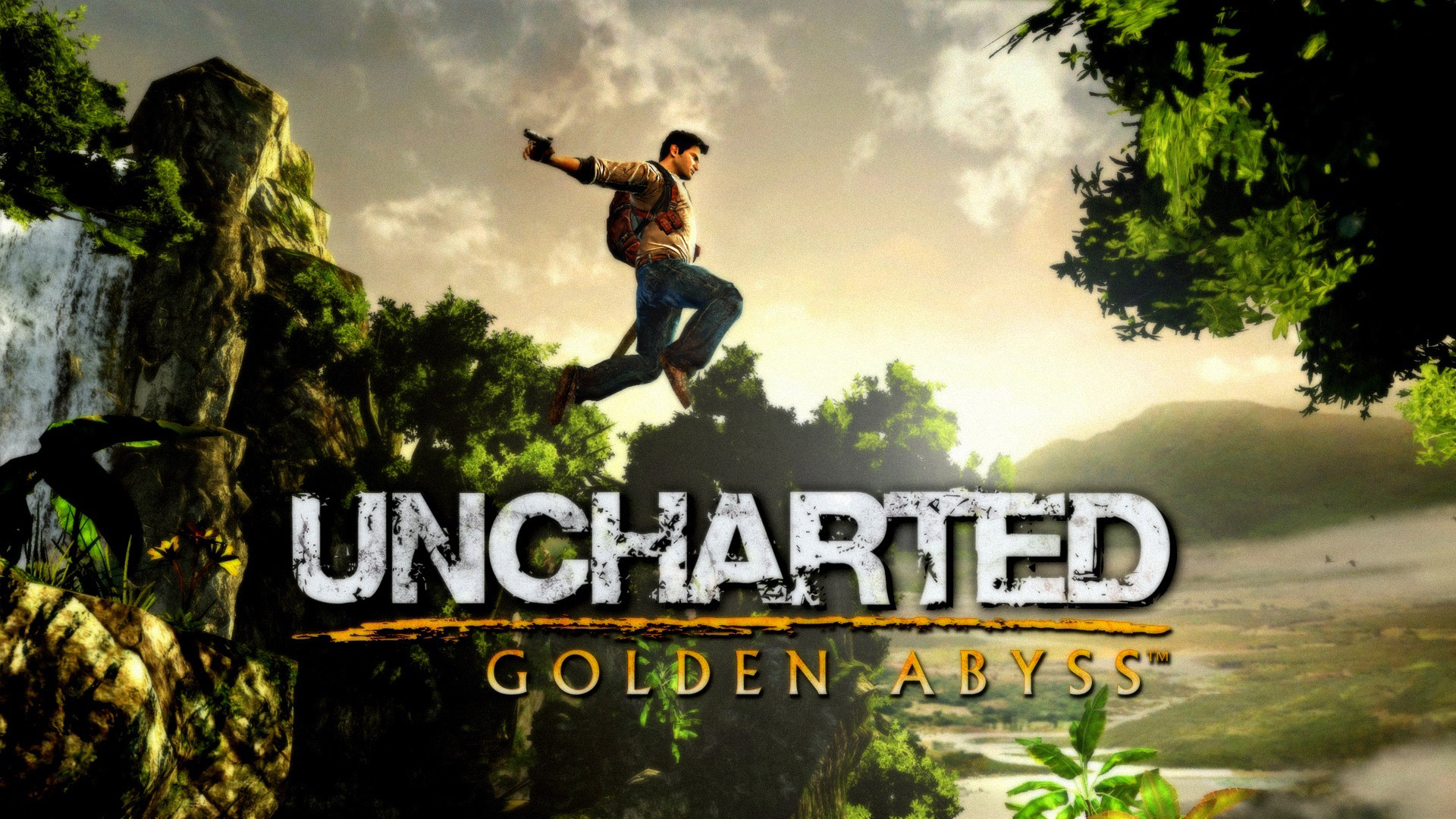 Developed by Bend Studio (yes, the Days Gone Bend Studio) in 2012 for the PlayStation Vita, Uncharted: Golden Abyss was, at the time, the fourth entry in the Uncharted series and acted as a prequel to Uncharted: Drake's Fortune. A younger and lively Nathan Drake teams up with a fellow treasure hunter named Marisa Chase to track down the lost city of Quivira while avoiding some mustache-twirling bad guys in the process. Pretty standard fare for your run-of-the-mill adventure game, but that's the biggest issue with Golden Abyss: it's standard. While the performances, characters and sense of adventure are still solid, Bend Studio failed to capture Naughty Dog's magic, and due to the Vita's dwindling popularity (and becoming a lost treasure itself), couldn't really stand on its feet. 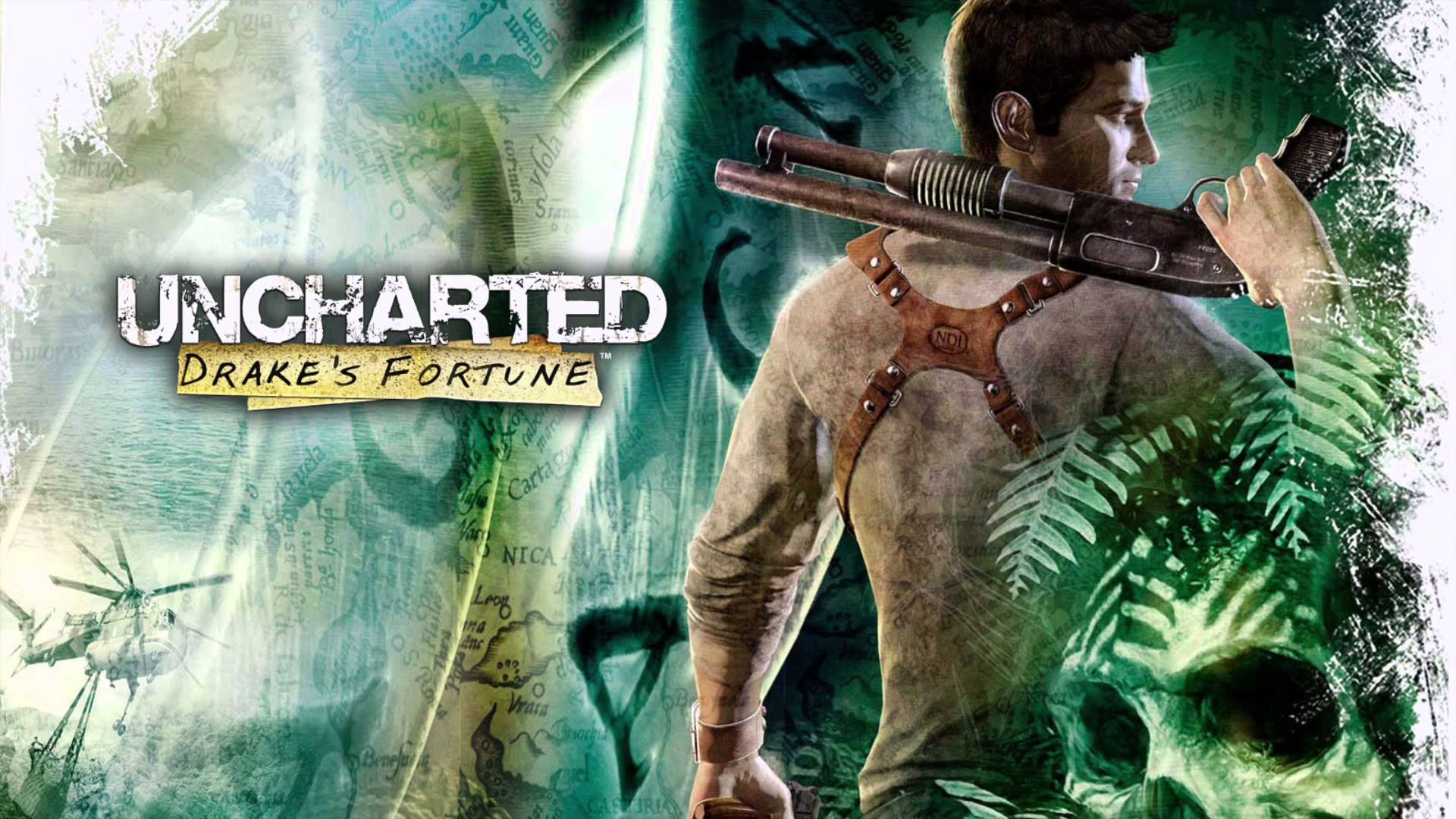 This might ruffle a few feathers, but it's also safe to say that from here on out, every Uncharted game is actually kinda great. Uncharted: Drake's Fortune was the start of the Nathan Drake saga that would come to solidify Naughty Dog as one of the greatest and most ambitious developers during the PlayStation 3 era and beyond (though also producing some fine work before too). Drake's Fortune, taking elements of Tomb Raider and Naughty Dog's trademark platforming and puzzle-solving, was able to echo tones of Indiana Jones and so many terrific mediums that it clearly lifted inspiration from. Sadly, it hasn't aged as gracefully as its sequels, but it's still about as successful as a franchise start-up could ever hope to be. 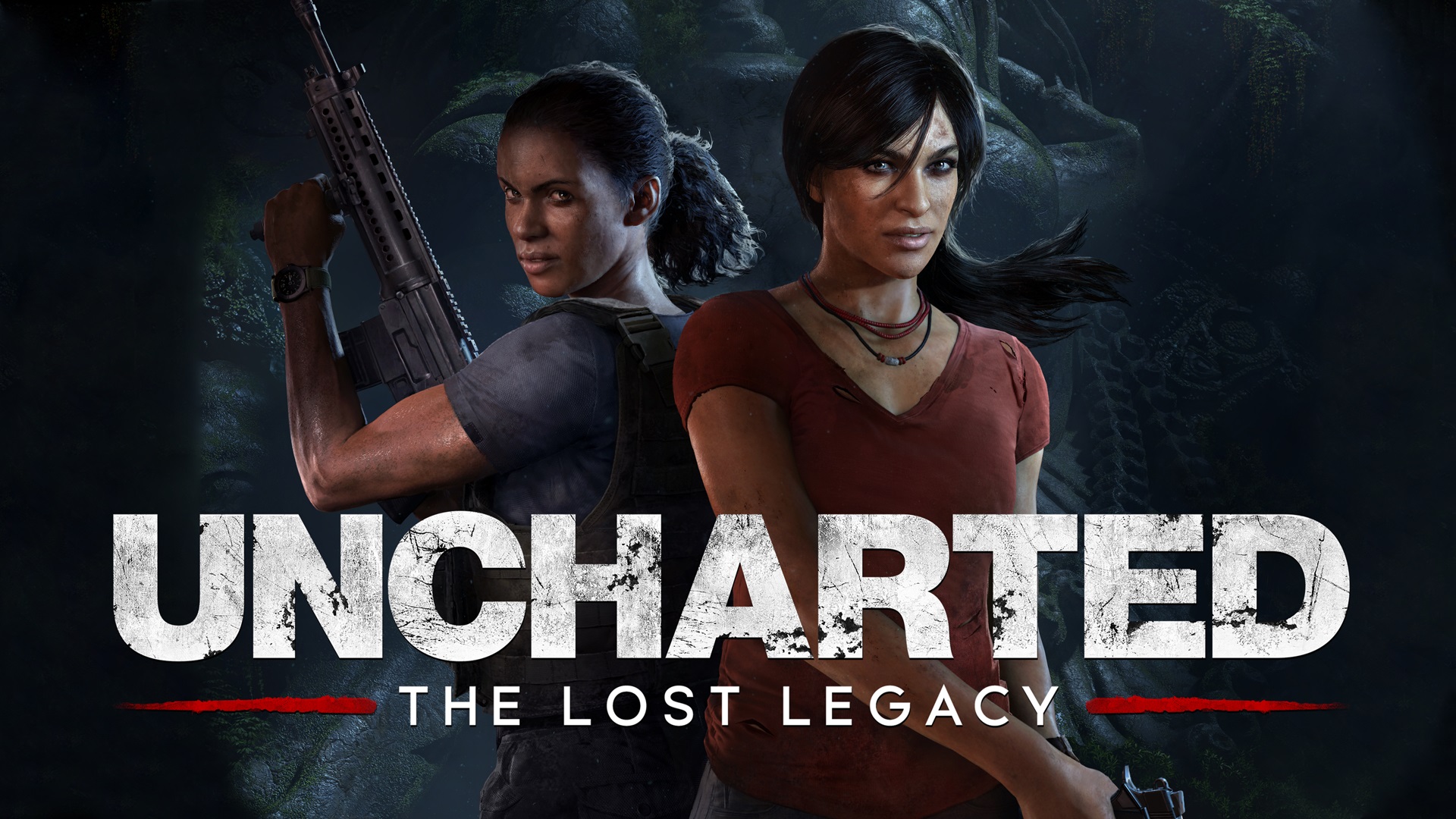 As the companion piece to Uncharted 4: A Thief's End, The Lost Legacy took a few daring risks that made it such a strange yet impactful entry in the series. For one, it removed Nathan as the protagonist and instead put Uncharted 2's central lady, Chloe Frazer, in the leading shoes. Many feared that without Nathan, the game might not feel like an Uncharted experience - but boy, were they wrong. In many ways, Chloe matched Nathan's suave personality, incredible agility, and knack for mowing down hordes of nameless villains while cracking one-liners. The Lost Legacy also featured superb action set pieces too and some head-scratchers for puzzles. While it didn't quite measure up to A Thief's End after all, it still managed to make a compelling case for itself and ended up becoming a fantastic, memorable adventure. 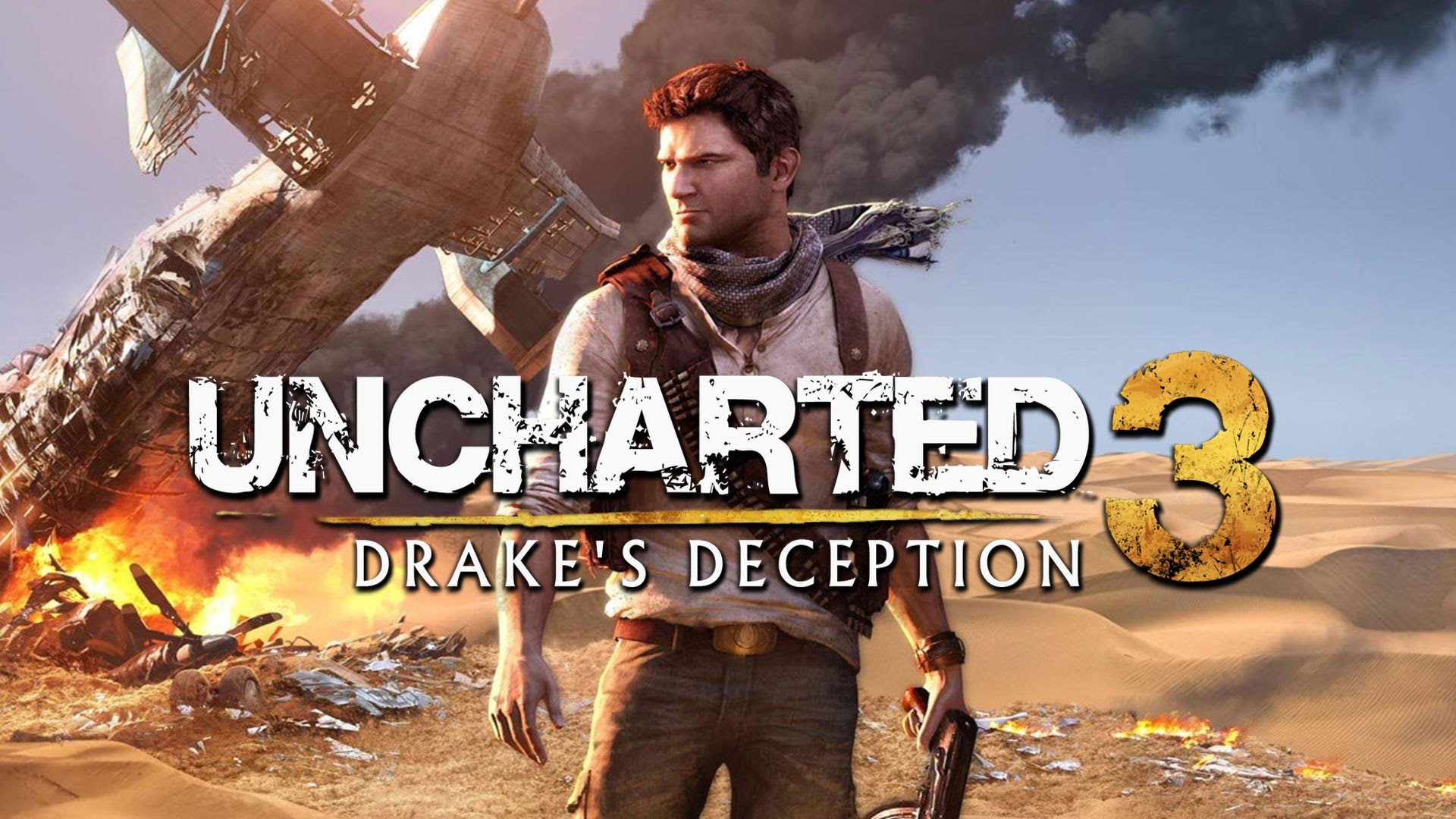 If you ask any fan what's the weakest Uncharted game in the franchise, many might respond with Drake's Deception. Here's where a little bit of my own bias comes in. There's one thing that I thoroughly enjoy about the Uncharted games, and that's its big action sequences. Drake's Deception, without a doubt, has some of the most memorable and creatively bonkers ones in the series. The puzzles were also well thought-out and there was a remarkable urgency to the plot that kept the pace always fast while providing some great, needed history and backstory for Nathan. In my opinion, it's a terrific entry and one that earns its merits. 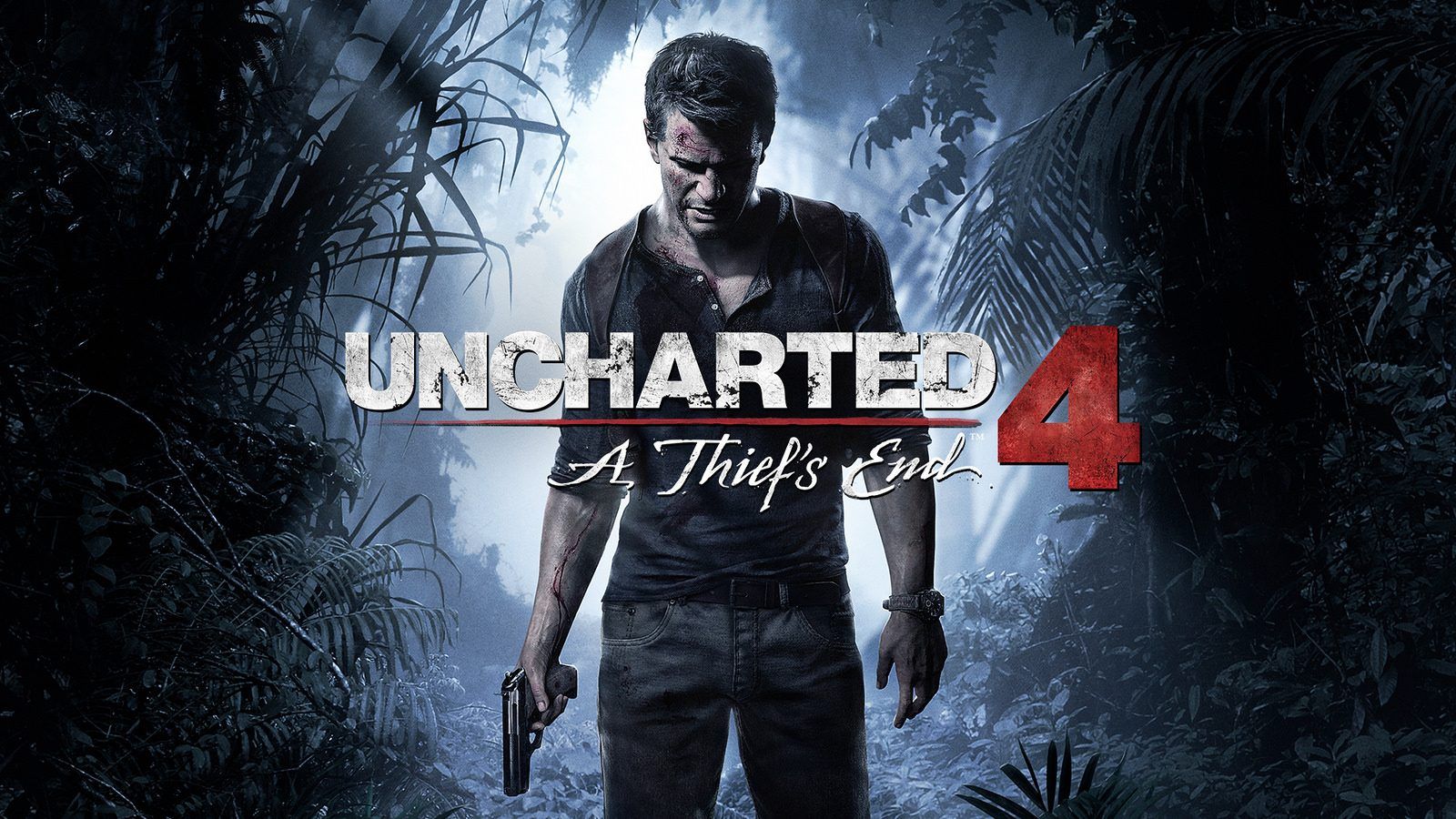 The end of Nathan Drake's saga was never going to be an easy arc to wrap up, but Naughty Dog did it while tugging at your heartstrings. A Thief's End is a strong, fitting conclusion to Nathan's adventures while also honoring his legacy by potentially setting up more adventures to come... maybe (I won't spoil it, but see for yourself). The package was a near-masterpiece and delivered emotional resolutions, incredible action, and moments that had me roaring with laughter and choking up with tears. It's such a rollercoaster of emotions that any Uncharted fan would be proud of, but also, feel like they had to part ways with a dear friend. 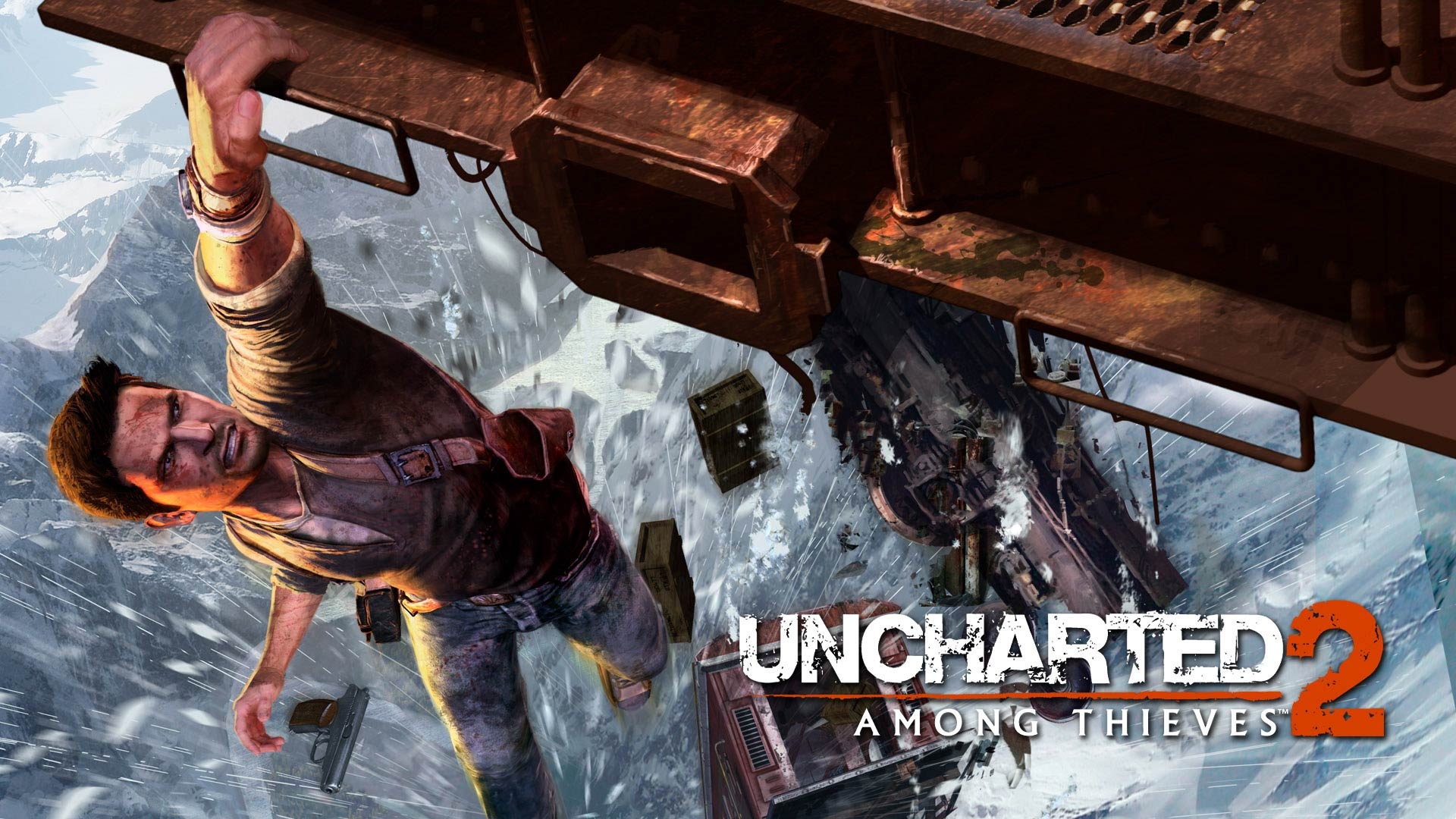 If A Thief's End was the near-masterpiece, then Among Thieves was the masterpiece, and Naughty Dog's magnum opus as a developer. Taking everything that made its predecessor great then refining it to polished perfection, Among Thieves was that rare sequel that excelled in gameplay, story, characters, writing, directing, and just about everything that came to define this great series. Among Thieves also took a daring risk by throwing the narrative for a loop in its third act, which you may know was quite the tonal shift. However, it somehow worked and Naughty Dog found interesting ways to keep players constantly guessing right up until the end. Among Thieves is a phenomenal video game and a terrific achievement in storytelling that deserves every ounce of praise it gets.

What's your favourite Uncharted game? Let us know in the comments below!

KnightFall500
They all awesome

Uncharted: Golden Abyss had some great moments and did a good job of transferring the action to a small screen, but QTE screen-swipe cutscenes and boss fights can burn.

My only argument would be Uncharted: Drake's Fortune had weak gameplay coupled with too many boring sections. I was surprised at how poorly it held up in the remastered collection. Not that gameplay in the Uncharted series has ever evolved much beyond ok-ish gunplay and auto-pilot traversal, but the puzzles, cinematic set-pieces, and quality writing/voice-acting all feel a step up in the sequel and beyond. 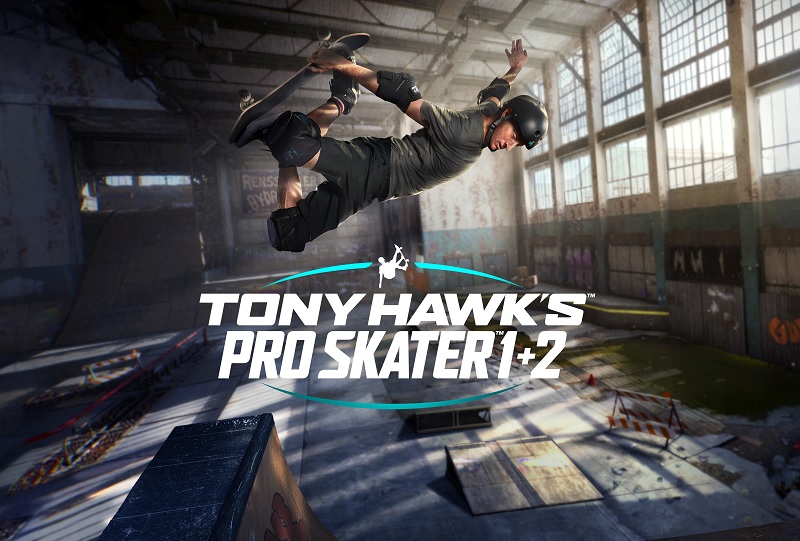