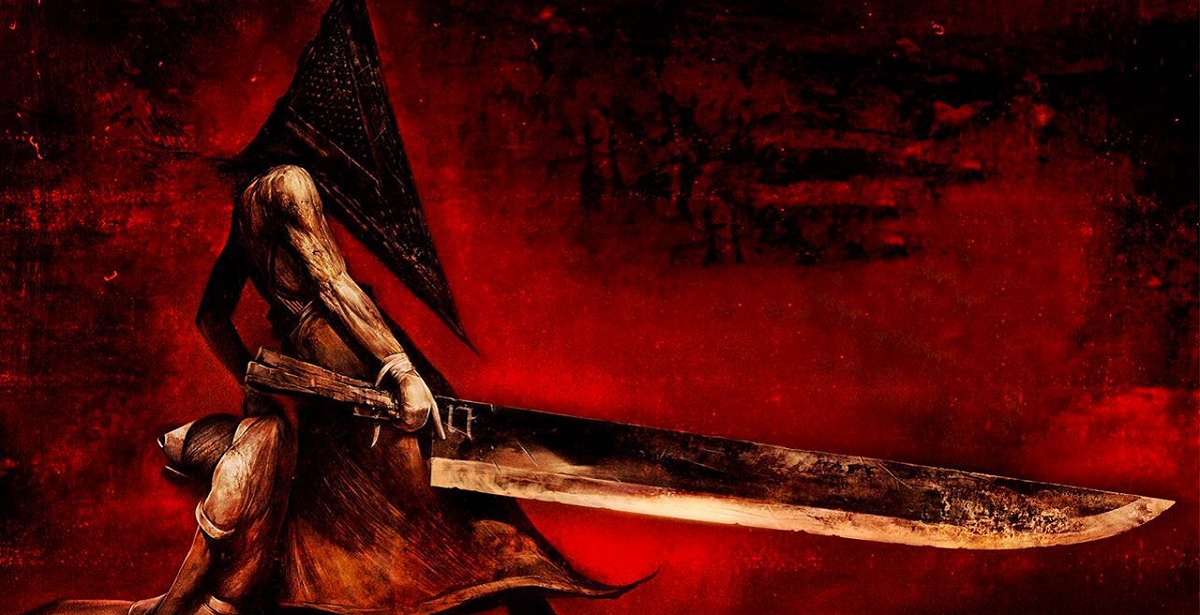 Once upon a bygone era, Konami were at the top of the gaming industry. Metal Gear Solid and Castlevania on the original PlayStation had solidified them as a creative force of nature, but it wasn't until Team Silent's ambitious Silent Hill series that Konami really shaped their own identity and paved their path in the gaming sphere. In light of recent rumours regarding Sony possibly sharing Silent Hill's IP with Konami for a bravura revival, I thought it would be fitting to rank every Silent Hill game from worst to best. I looked through many forums, message boards, and critic scores to assemble them, though taking a couple of subjective liberties here and there too. Let's dive back into the misty town of Silent Hill.

Silent Hill: Downpour isn't a bad game. In fact, in some aspects, it's kinda good. It brought the series back to its survival horror roots following the genre departure with Silent Hill: Homecoming, and created a palpable and frightening atmosphere again. Unfortunately, Downpour also buckles under the weight of franchise fatigue. It's clear that most ideas have been exhausted here, pinning it down to lackluster monster designs, retreading familiar story beats, an unlikable protagonist, and some sloppy writing. Most of all, it was a technical nightmare. Since then, we have gotten a decent amount of patches to fix it, but Downpour has since been unable to escape being the target of punishment and a red herring for Silent Hill's long and indefinite silence. Also, Korn doing the soundtrack did no favours to anybody.

Silent Hill: Homecoming had a lot riding on it. Like Origins, it carried the weight of the future of the franchise without Team Silent behind the wheel. For the most part, developer Double Helix Games does a commendable job at nailing some of the core aspects that defined Team Silent's work: a relatable protagonist with a defined goal; a closer dive into the enigmatic cult, the Order; and some fantastic visuals for its time. It also divisively steered the franchise in a more action-oriented direction, perhaps taking a few cues from Resident Evil at the time. As a result, it had a bit of an identity crisis going on that made it inaccessible for newcomers. Homecoming will be remembered as the most action-heavy Silent Hill, but it just didn't quite feel like home.

I debated even putting Shattered Memories on this list due to its nature, but I figured it was still a Silent Hill game by name alone. That said, it certainly took the biggest departure in the series to date. Instead of being a new and original experience, Shattered Memories retold the events of the first game in an alternate universe, basically changing the plot along the way. It also introduced some bizarre psychotherapy sessions from a first-person perspective (which I'm sure Supermassive Games took notes from, if you look at Until Dawn). In some parts, it's pretty effective and creepy, and throws familiar characters and story beats for some unexpected loops. Sadly, it's a criminally short game that under-stays its welcome and sort of fizzles out before it can leave a longer lasting impression.

A prequel to the original classic was always going to be a tall order, and even though Silent Hill: Origins just falls short of the mark, it's still a pretty faithful and endearing game in its own right. I'd go as far as saying that it's faithful to a fault, maybe sticking too close to the established formula of the series. Nonetheless, developer Climax Action did their best to replicate the iconic style and storytelling of Team Silent's work, and mostly succeeded at it. Fans of the series definitely appreciated seeing how all the puzzle pieces fell into place before the events of the first game, and even though it didn't have the most interesting protagonist, it still felt very much like the Silent Hill we know and love.

In what is perhaps the most underappreciated Silent Hill game yet, Silent Hill 4: The Room was Team Silent's last efforts in the franchise and they went out with honour. While it's story is still somewhat criticized for being a bit too unfocused, it does retain the winning formula of Silent Hill thanks to superb atmosphere, an interesting premise and set-up, and some ghoulish monster designs. It's subversive in many regards, but doesn't disrespect the games that came before it. What you have is a title not without its flaws, but one that felt like a fitting ending to Team Silent's long work and legacy. If recent rumours are to be believed, I guess that leaves a little more to be desired.

Having recently played Silent Hill 3, some obvious missteps became apparent. The story can often be silly, and not many fans took a liking to Heather. Overall, Silent Hill 3 is still a fantastic entry in the series and tied the previous games together in some weird, but genius ways. While the two preceding games felt more like Team Silent experimenting with finding a concrete style, Silent Hill 3 pretty much nailed it, merging the nightmarish atmosphere of the first game and the emotional pay-offs of the second game to great effect. By no means is it a perfect game, but Silent Hill 3 is an essential and vital part of the original titles that stands firmly as one of the best survival horror games of that generation.

It feels like cheating to include a demo on this list, but no Silent Hill ranking would feel complete without talking about Hideo Kojima's P.T. As history revealed, P.T. actually turned out to be a teaser for the next Silent Hill game, Silent Hills, which would bring together talents like filmmaker Guillermo del Toro, actor Norman Reedus, horror manga artist Junji Ito, and of course, Metal Gear's eccentric creator, Hideo Kojima, in a dream project. P.T. is downright terrifying, and showed plenty of promise for a new Silent Hill game that would take the series to new heights while giving it the revitalization it desperately needed at the time. We still mourn the loss of Silent Hills, but P.T. lives on as an unfulfilled promise of what could've been a remarkable horror game.

Team Silent had the world against them when they made Silent Hill, in what was originally supposed to be a competitor to Capcom's groundbreaking Resident Evil. In my personal opinion, they made something far more memorable by pushing the psychological horror genre to the forefront of gaming. Silent Hill's hardware limitations on the PS1 had unintentionally created a masterpiece in atmospheric tension, with the town's iconic dense fog making up for draw distance. To date, very few horror games actually come close to the atmosphere created by Silent Hill. Team Silent's legendary franchise began here, and in this case, still stands the test of time as being a breakthrough in horror gaming.

Team Silent wouldn't see their magnum opus until Silent Hill 2 on the PlayStation 2. Taking everything that made its predecessor great and refining it to almost perfection, Silent Hill 2 traded more blood-soaked horror for a deep, disturbing and introspective character study of a man battling his manifested grief in the eerie town. Surprisingly mature and ahead of its time in terms of storytelling, Silent Hill 2 laid the foundation for more "grown up" horror games that also helped define the series' core formula. I've failed to mention this, but every single Silent Hill game's soundtrack composed by Akira Yamaoka is mesmerizing, with Silent Hill 2's score perhaps being his best. As a sequel, it went above and beyond the call of duty for not just continuing the legacy set up by its predecessor, but exceeding it with conviction. Heartbreaking, demented, insanely scary, and haunting, Silent Hill 2 is widely considered one of the greatest horror games of all time - and deservedly so.

What is your favourite Silent Hill game? Let us know in the comments below.

Blaze
@Lurch Downpour really isn't bad. I'm glad it brought back the more suspenseful atmospheric horror. Just the rest of it didn't click as well with me, and a lot of others apparently looking at the response.

Lurch
Wait what. Downpour at 9? Below Homecoming?! Top 4 are spot on but then I'd go:
5) Downpour - a creepy return to form
6) Shattered Memories - great twist on the formula)
7) Homecoming - I liked the story and monster design but gameplay felt to "gamey" if that makes sense 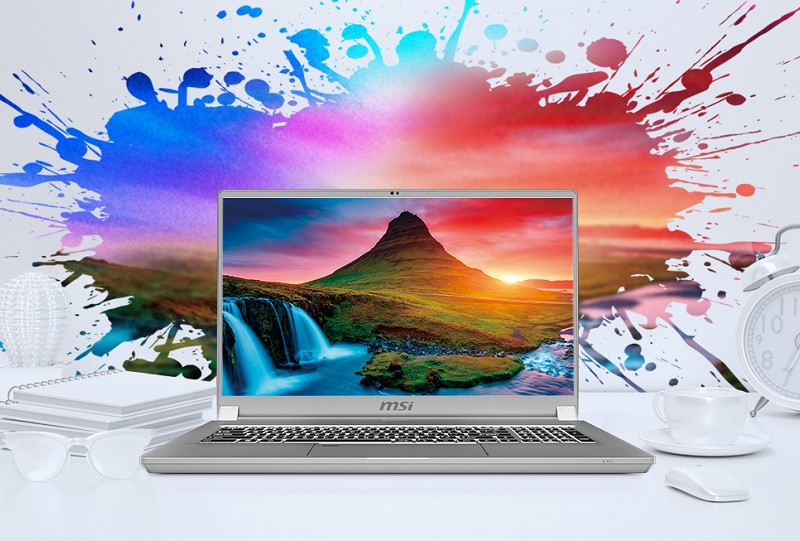 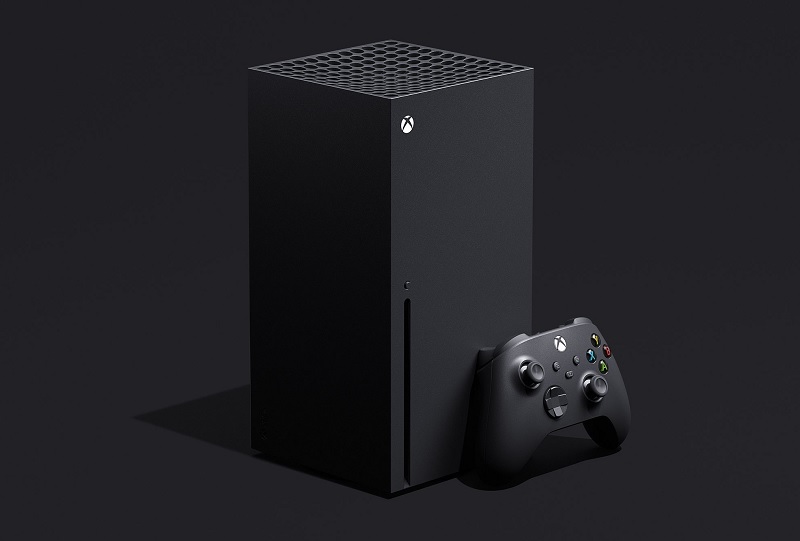 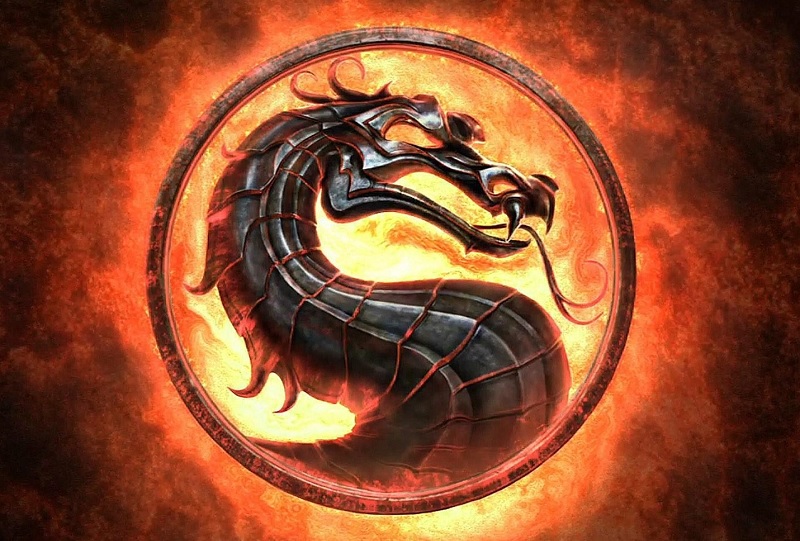 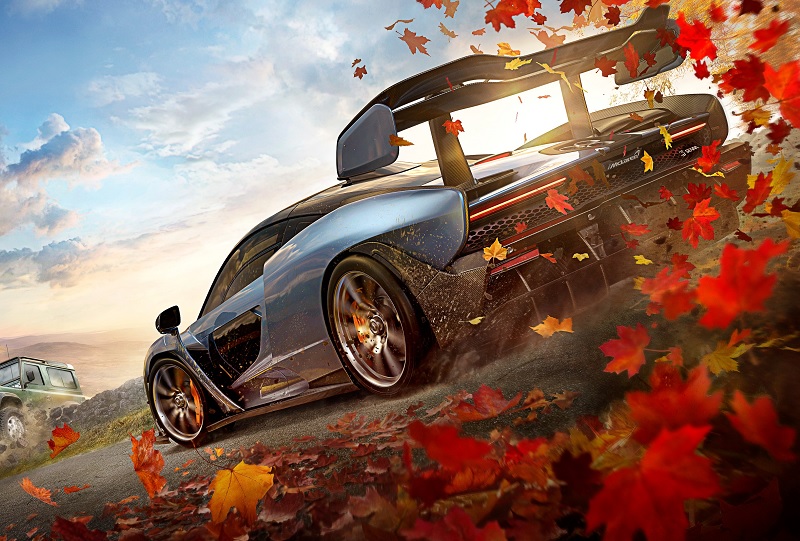 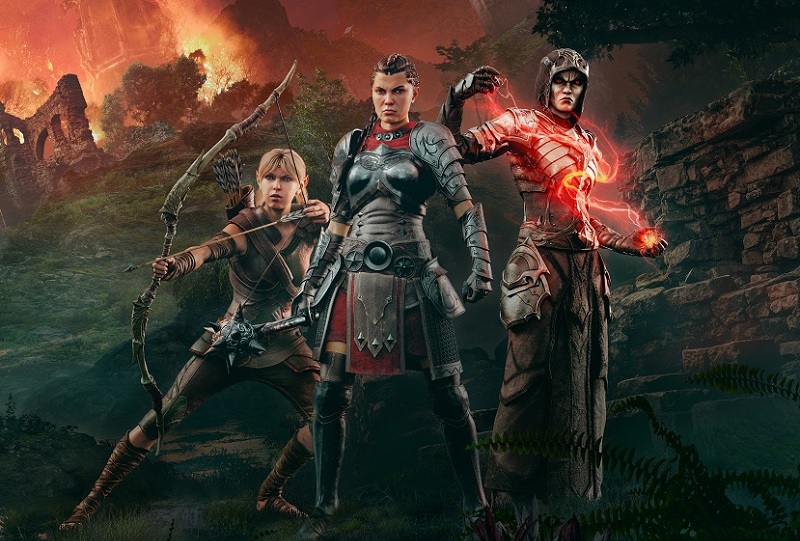