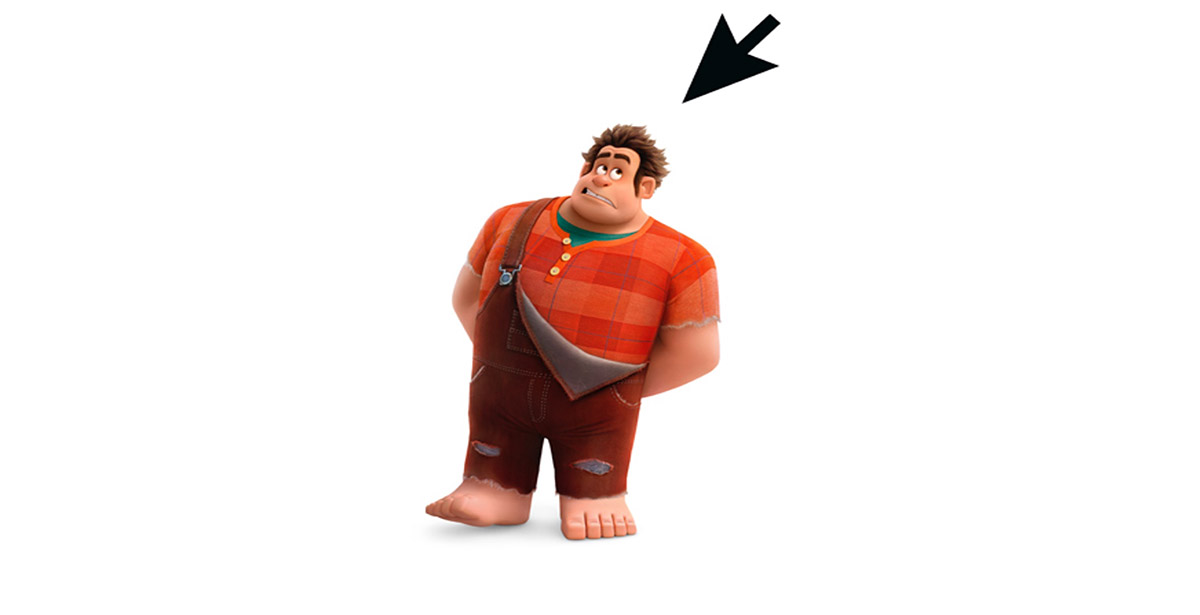 Disney's Wreck-It Ralph was a complete surprise when it came out in 2012. A surprise because I thoroughly enjoyed it. Of course I went to see it because of the videogame setting and all it's cameos (oh Zombie, how awesome you were), but it turned out to be a really good film with, well, heart. A lot of heart actually. The movie now sits on my repeat viewing list along with heavy-weights like Carpenter's The Thing and Evil Dead 2. The Wreck-It Ralph skybox and texture set for Disney Infinity also sticks around quite regularly when I'm in Toybox mode. Ahem, cough.

It's success made a sequel a no-brainer and, as is usually the case with sequels, especially of Disney properties, you have to be wary of the direct to video quality that usually comes into play. That doesn't seem to be the case with the sequel, Ralph Breaks The Internet: Wreck-It Ralph 2 which brings back John C. Reilly and Sarah Silverman as Ralph and Venellope respectively. The same level of quality in the first movie seems to have been brought to bear on the second.

This time round, as the title suggests, Ralph invades the internet and the movie expands it's horizons to include internet culture and gaming as both a source of humour and social commentary. Hopefully Ralph 2 can make use of these ideas far better than previous movies that have tackled them have.

Though listed as a "Teaser" trailer, at 2 minutes long I'd really just call this the first proper trailer myself.