Rainbow Six Siege Operation Steel Wave has officially been announced with Ace and Melusi taking the lead as the two new operators being added to the game. While we still have a while to go before we can get our hands on them, here is everything we have been shown about Ace and Melusi so far.

Ubisoft always delivers when it comes to the story lore, and this time is no different. Ace and Melusi are being introduced to us via a message from Maxim “Kapkan” Basuda” to Harry, the head of the entire Rainbow Six.

"The man from Norway, Håvard Haugland. His name is hard to pronounce, but he’s easy to recognize. We call him Ace. It’s interesting that a paramedic would eventually work with the UN, and fortunate for Kali that they crossed paths. His time with the Norwegian Armed Forces has honed his rescue skills. As an EMT, he projects a calm – if arrogant - confidence in even the most stressful situations. Whether he's gingerly making his way to a trapped avalanche victim or attending to a broken bone, Ace is capable of making those in his charge feel safe and secure."

Ace throws exploding hard breach SELMA gadgets that allow him to create a small hole, which can then create consecutive explosions if the breach charge isn't dealt with in time. Basically, he throws the gadget onto a soft or hard breachable gadget which can start as an Hibana sized hole, into a hole big enough to fit your team through.

The 2-speed Norwegian attacker sports the incredibly powerful AK-12 assault rifle, and will probably be a go-to breached for that gun alone. His gadget also brings a new form of tacticality to how a hard breacher can be used, at the expense of using a charge for not breaching in. It can destroy enemy gadgets, hatchets, and can even be used to create new lines of site. Defenders won't take much damage from it, so there is a slight risk-reward aspect to his gameplay.

"Thandiwe “Melusi” Ndlovu and I have specific principles in common. I admire her commitment to conservation and her anti-poaching unit. I don’t see her being taken by surprise often, and when she is? I would very much like to see her reaction."

"I agree with you, her focus on prevention through surveillance is something The Program can benefit from. I don’t doubt her experience with drones, but have you seen Melusi track a poacher on foot? Even I would have trouble spotting her among the trees."

Melusi is the highly anticipated South African operator, that comes equipped with a Banshee device. This tells defenders where attackers are located, and can even slow attackers down if they get within proximity. The beauty of Melusi has to be her T-5 sub-machine gun and the fact that she is a 3-speed operator. She seems to be a defender dedicated to being a distraction, while pairing amazingly with other defender gadgets.

The House rework was also showcased today, but the map is still set to be played in casual. On top of this, Rainbow Six Siege has teased a new secondary gadget - the proximity alarm. This gadget is basically a sensor that makes a noise when an attacker gets close enough to it. Other quality of life improvements include the new pinging system, which was previously teased at the Six Invitational. Ubisoft plans to roll this feature out with Operation Steel Wave. Ubisoft have also said that the Test Server will go on for one week extra, meaning the company is dedicated to a much smoother transition into the new season.

We will have to see how well Operation Steel Wave's new operators perform during our testing. Stay tuned for a hands-on impression coming soon.

Rainbow Six Siege is now available for PC, PlayStation 4, and Xbox One. 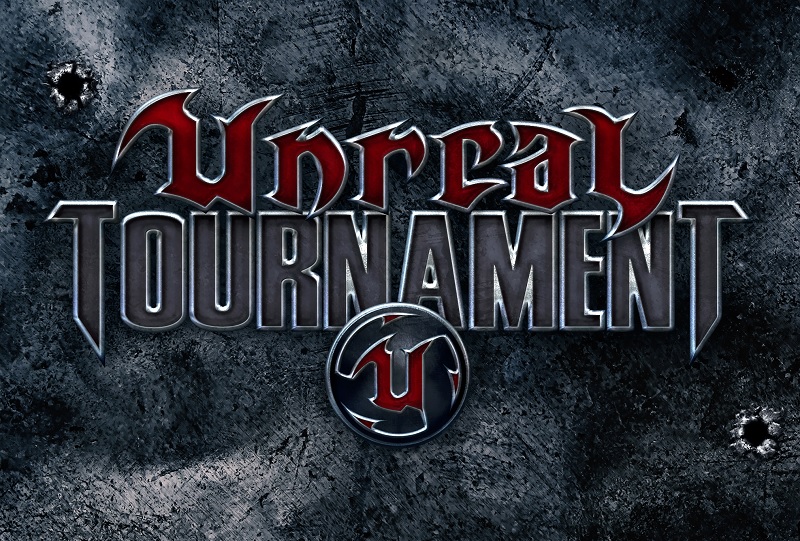 If we're talking about influential multiplayer first-person shooters of a bygone era, we need look no...