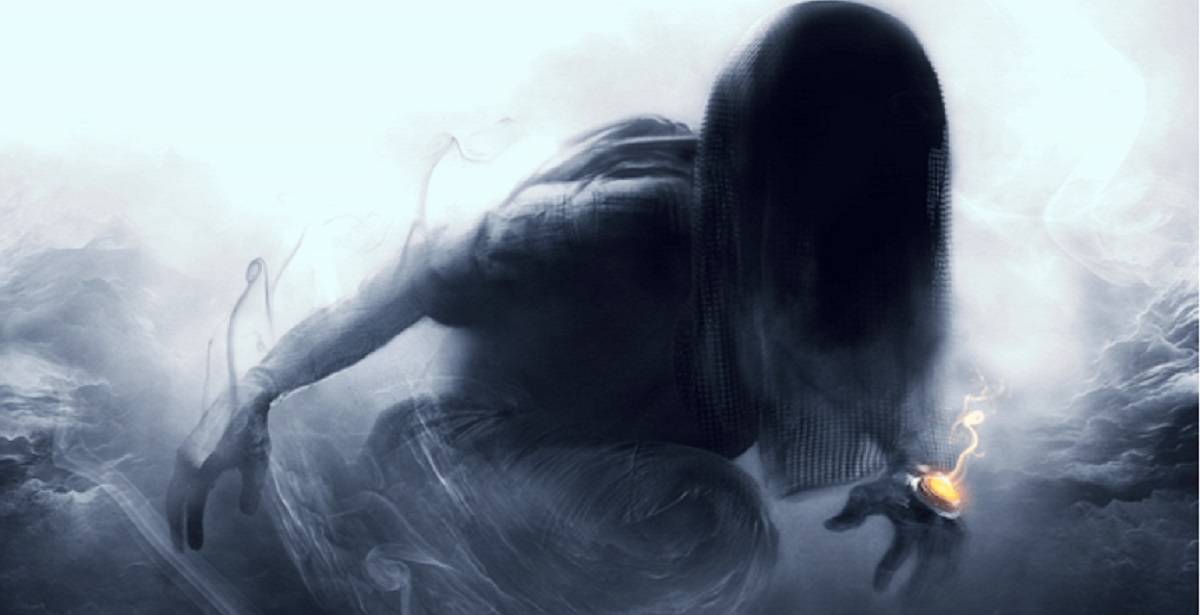 Earlier, we covered a leak surrounding two new operators coming to Rainbow Six Siege, with one of the new ops being called Phantom. Turns out that the leaker had found information in regards to the next operation for the game. The new operation is called Phantom Sight, with a trailer showcasing a new operator named Nokk. 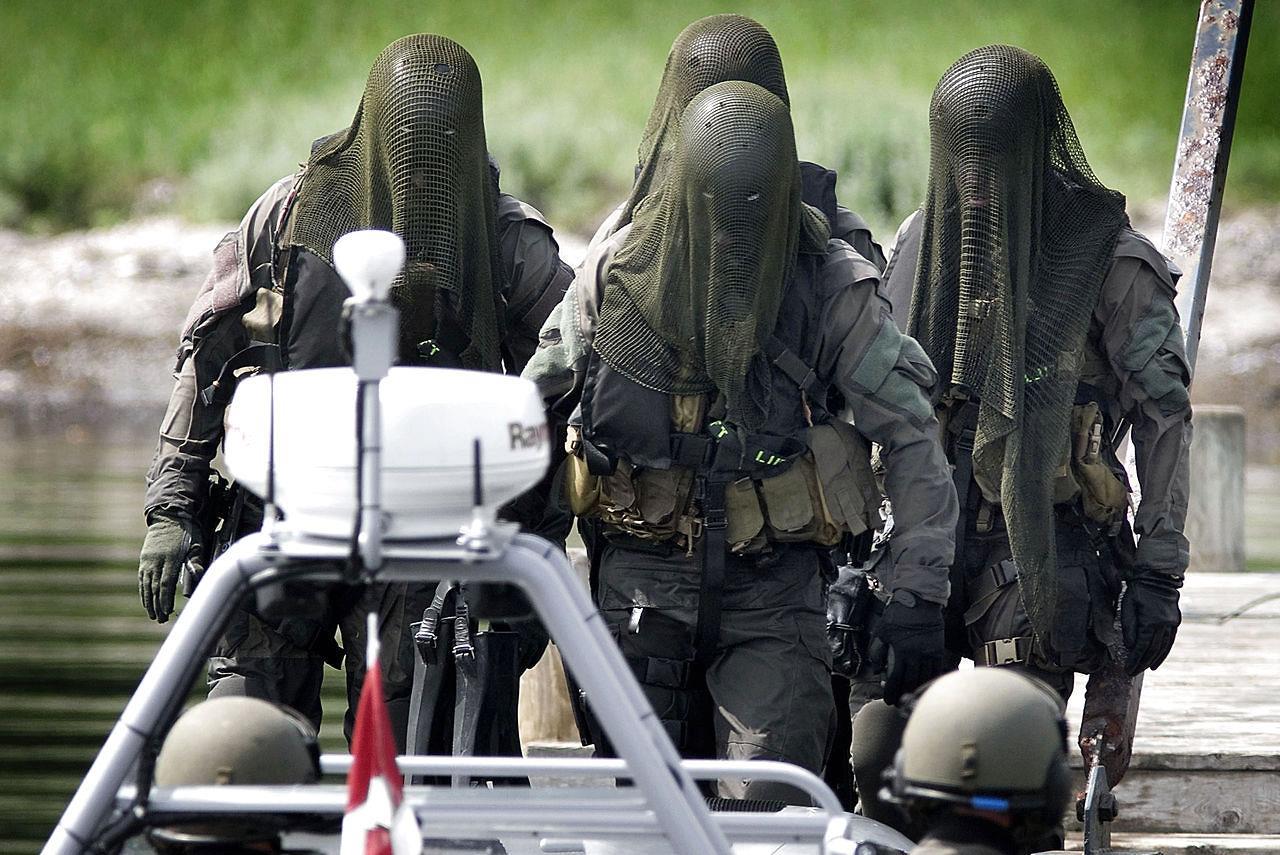 The scary real-life ops that Nokk is based on.

The trailer shows Nokk in a new underground location. We know that the next update will not have a new map, but a rework for an existing map. The location may be a tease for a new map coming to Siege in future operations.

We then get to see Nokk using her gadget, as the camera glitches out and she is basically invisible. She has a predator-like outline and is basically a carbon copy of Vigil. That's what it seems like on the surface.

The first hint we get comes from a blog post around Nokk. "The HEL, which she worked on to improve with specialist Grace 'Dokkaebi' Nam, makes Nøkk nothing short of a ghost, and leaves her opponents looking over their shoulders." We also get our second hint from the thumbnail of the video. She has a stance similar to Caveria that indicates that once her ability is active, she may use her own version of Silent Step to sneak up on enemies. Better yet, she does so with a silenced Desert Eagle.

We will be able to know what she can truly do on the 19th of May, 2019, during the Pro League Finals in Milan. It is going to be interesting to see what Nokk brings to the table and how the attacking version of Vigil will go about her gameplay.

Keeo
I think we need to acknowledge that this really exists. In the real world. Right now.