PS5's Life Cycle Could Be Shorter Than Previous Generations 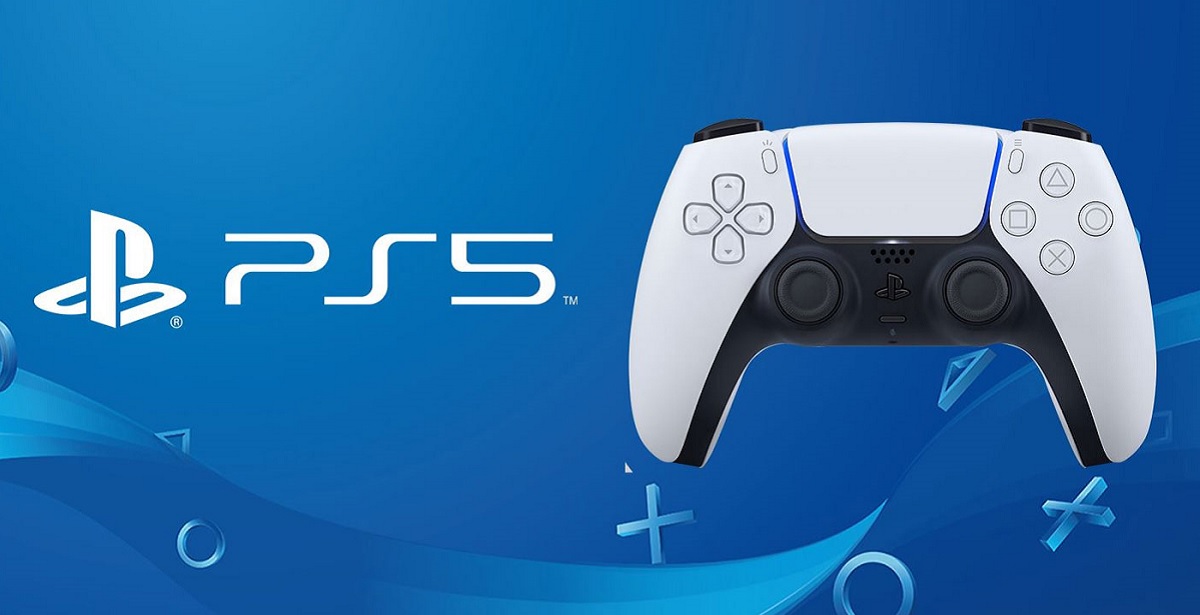 With each passing generation of consoles, the life expectancy has always been at least six years. While shorter in the gaming era pre-millennium, it has since settled into that life cycle, with new consoles launching following the seventh (and usually final) year for each console (something Nintendo doesn't necessarily follow, but between Sony and Microsoft, has been a recurring cycle). However, if a new report is to be believed, then the next generation for Sony's PlayStation 5 could be considerably shorter than any of their previous console generations.

In an interview with DigiTimes, sources at Sony's backend supply chain in Taiwan claimed that the PlayStation 5's life expectancy could be reduced to five years, one to two years shorter than the common life cycle of PlayStation. However, they also believe that Sony will sell 120 million consoles during this period, doubling those predicted for Microsoft's Xbox Series X. The sales could even go as high as 170 million consoles sold for the PS5, beating out its current-gen predecessor, the PS4, which currently has 110 million units sold worldwide. The projected 170 million units would make the PS5 the best-selling console of all time, beating out previous record holder, the PS2. However, it's best to take all of this with a grain of salt.

As with this generation's consoles, many are expecting Sony to launch a more powerful version of the PS5 sometime in the middle of its life cycle, much like how the PS4 Pro or Xbox One X released, along with a smaller, more cost-friendly variant (like the PS4 Slim). If these sources are correct about the PS5 having a five-year life span, then it's safe to assume we'll be seeing these other models sometime in the next 2-3 years. This is just speculation on our part, though, as plans could always change. Given the fast rate in which technology is evolving, though, it does make this life cycle somewhat believable. It begs the question if we'll see traditional game consoles beyond the PS5 and Xbox Series X or some sort of modular system will be implemented, but for now, we can expect great things from next-gen.