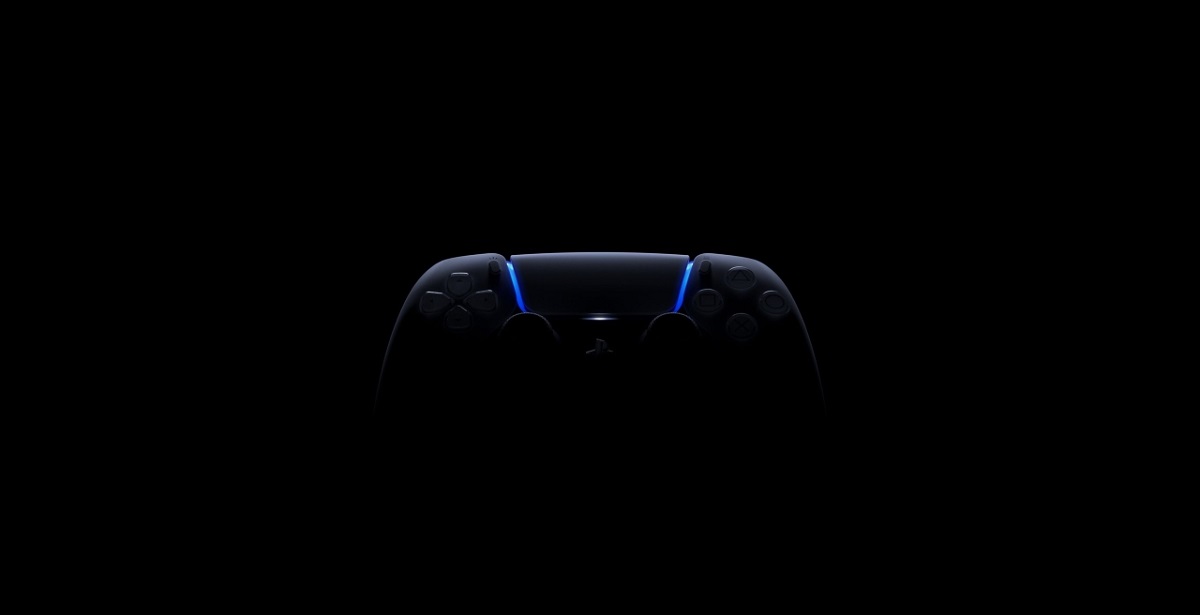 Sony's PlayStation 5 is just over a month away from its global launch, and it looks like marketing and news has finally kicked into fifth gear for the console. This time, PlayStation has posted a new teardown video of the PS5, revealing the console's hardware up-close and personal. First and foremost, it's a massive console in size, but beneath its gigantic exterior is all the bells and whistles that make up this slice of next-gen hardware. Thanks to the recent video, we now have a better idea of its size - which has been touted as the largest console in modern history - as well as the inner working components.

The back ports of the PS5 reveals a USB Type-A port (SuperSpeed USB 10Gbps), an HDMI output port, a LAN port, and on the front, USB Type-A (Hi-Speed USB) and Type-C ports. The video then reveals how the base is connected both vertically and horizontally for the console so that it's able to sit in whichever way you want it to in your living room. The console is taken apart by removing the two white plates, and beneath it, we get a closer look at the heatsink, its fan and the power supply unit - with all the necessary screws shown in case you ever want to take it apart yourself, or feel the need to dedust it. Check out the lengthy video below for a more in-depth visual dive into the upcoming PS5:

As with all disassembling attempts of consoles, Sony issued a warning stating that attempting this at home will presents a risk of exposure to laser radiation, electric shock, and other injuries - not to mention it also invalidates the manufacturer's guarantee. Nonetheless, this in-depth strip down of the next-gen PlayStation is an interesting one for those who were yearning for a more hands-on showcase of the console, as well as how its internal components work and are located. This comes a while after selected media outlets and influencers got a chance to get hands-on with the Xbox Series X a month in advance for review. Sony have yet to send out review units for the PS5, though this is the next best thing to get a good understanding of its physical attributes and hardware.

Tea
Also i see a lot of custom faceplates incoming!

Tea
I LOVE it!

KnightFall500
DAMN!!
I guess they wanted to make 100% sure there would be no overheating problems!

Blaze
LOOK AT THE SIZE OF THAT THING 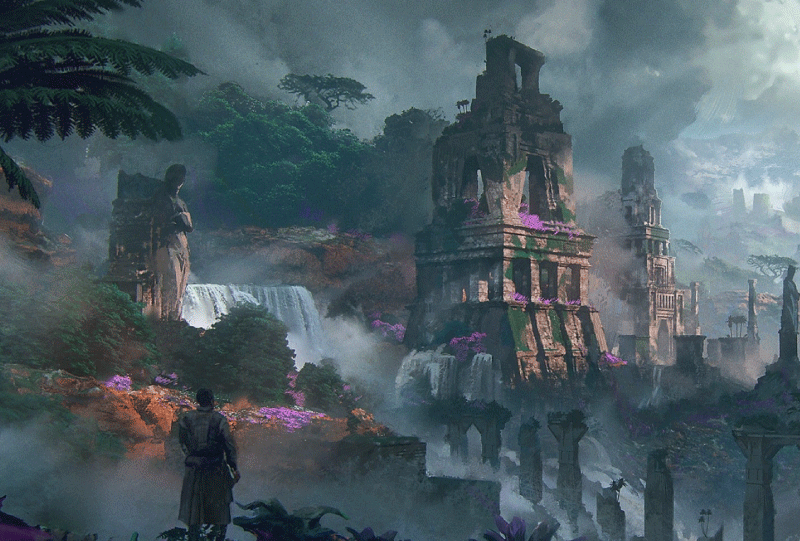