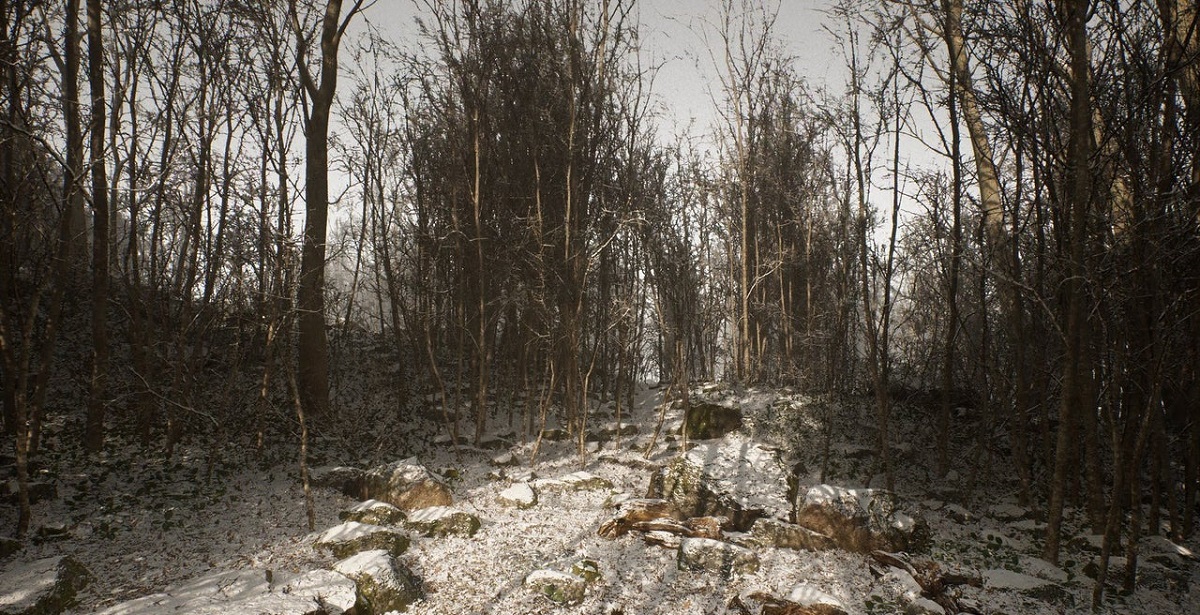 If you've been following gaming news lately, Blue Box Game Studios' upcoming survival horror Abandoned has been getting a lot of attention due to conspiracies surrounding the game actually being a Hideo Kojima project, or a revival of Silent Hill. Of course, take this with all a grain of salt, because it's an absolutely crazy rabbit hole. However, we do know that the title will come exclusively to PlayStation 5 - at least for a while, until it hits PC.

Replying to a comment on Twitter recently, Blue Box Game Studios confirmed that Abandoned will "eventually" make its way to PC, which we assume could be due to a timed exclusivity deal with Sony. It wouldn't be far-fetched either as many PlayStation exclusives - whether they're first or third-party - seem to be making their way to PC in the future. Abandoned comes from a relatively small developer, so it makes sense that they'd want their project to reach as many players as possible on different platforms.

Earlier this week, reports surfaced of From Software's action-RPG Bloodborne getting an "ambitious" PS5 remaster later this year, with plans for the re-release to also come to PC. Meanwhile, you can now play Horizon Zero Dawn and Days Gone on PC via Steam as well, with more PlayStation exclusives presumably coming later down the line.

The strange interest surrounding Abandoned has given it a lot of attention lately, with the highlights being the connections to Kojima and Silent Hill. Blue Box Game Studios put out a statement, rectifying that they had no affiliation to Konami, Kojima or Silent Hill, and apologized for perhaps misleading fans with some very suggestive marketing. The game is getting an app later this week on June 25th which will hopefully spill more information about this upcoming horror simulator.

Abandoned is currently in development for PS5, and will eventually come to PC.