PS5 Showcase September 16th: Where and When to Watch, What to Expect 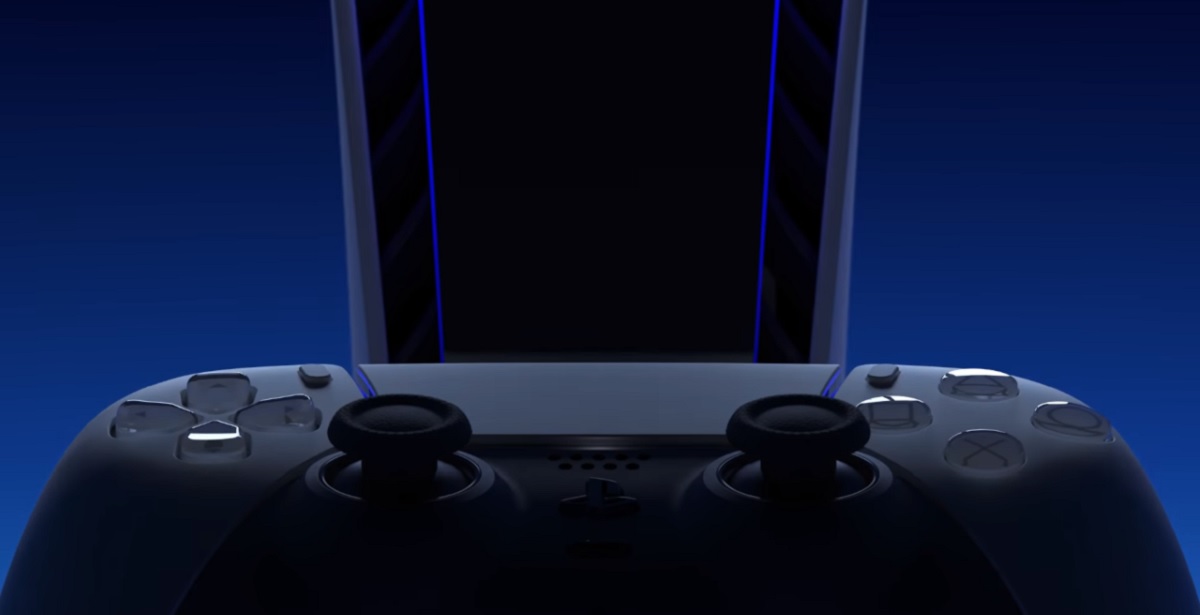 Following a massive reveal event in June this year, Sony is ready to reveal more about their upcoming next-gen console, the PlayStation 5. Tonight's second PS5 showcase promises game updates, announcements, and potentially, a price and release date for the console. This arrives a week after Microsoft announced the prices of the Xbox Series X and Xbox Series S. With anticipation and excitement riding high on tonight's presentation, let's find out what we can expect at the show, along with where and when you can watch everything.

READ MORE: God of War Director Could Be Teasing Something Ahead of PS5 Showcase

According to the PlayStation blog post, tonight's showcase will run for approximately 40 minutes and feature "updates on the latest titles from Worldwide Studios and our world-class development partners." Taking a wild guess, we'd say there's a very good chance we'll see the first gameplay for Marvel's Spider-Man: Miles Morales, along with a concrete release date for it, as it's expected to release in holiday 2020 with the PS5.

The blog post also mentions "great games coming to PS5 at launch (and beyond!)", meaning it's likely we'll see a couple of announcements for big titles on the distant horizon (no pun intended). Apart from that, we can't say for certain what we'll see, just adding more to the mystery of tonight's event. However, we're fairly certain that Sony will reveal the PS5's price and release date too.

The PS5 showcase will be streaming from a few places, but if you want to catch all the action directly from Sony themselves, visit the official PlayStation website where a livestream is currently on stand-by. Alternatively, we've embedded the stream straight from PlayStation's YouTube channel for your viewing pleasure below: