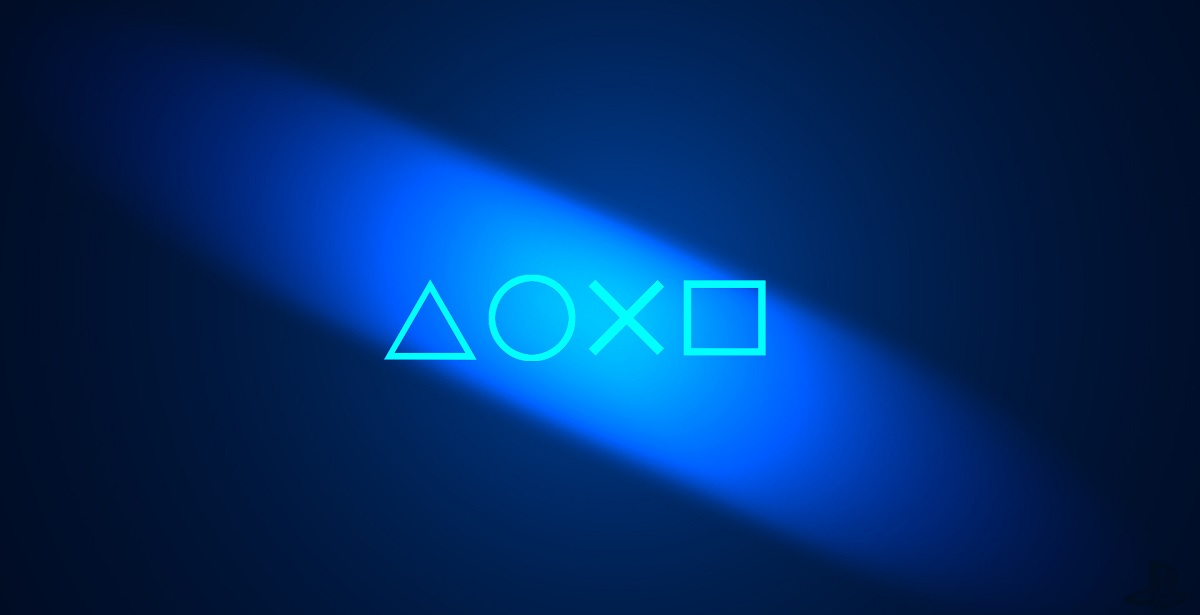 Since the launch of next-gen consoles, scalping has become a major problem in the retail market. Recently, a scalper group going by CrepChiefNotify came forward and boasted about acquiring 3500 PS5 units, which their members would then resell at a marked up price. They accomplish this by using bot software to bypass the waiting queues on online retailers, thus obtaining bulk units first. The group recently defended their actions too, stating that it "puts food on the table." Of course, this has attracted a lot of negativity from the gaming community, and rightfully so, as these scalpers - who are one of many in the industry - continue to take advantage of the latest console's demand.

READ MORE: What Defines an RPG?

With Christmas coming up, it looks like CrepChiefNotify have acquired over 1000 Xbox Series X consoles too from an unnamed popular online retailer. "“We just notified our members of a Xbox Series X restock on a very well known online retailer," said the group on their social channels. "They have now managed to secure over 1000+ today and there’s still many hours left. You snooze you lose." Forgetting the fact that 'you snooze you lose' doesn't count when you're using bot software to bypass pre-order waiting queues, the group acquiring a batch of Xbox Series X consoles is clearly aimed to take advantage of the demand for the product before Christmas. However, it doesn't end there.

In response to PlayStation's recent post detailing plans to make more PS5 units available in December, CrepChiefNotify responded with "great news!", meaning they're likely going to attempt to acquire more PS5 units in the next big drop. This has, naturally, angered fans even further, with some calling for a boycott or for Sony and Microsoft to implement more stringent measures against bot software.

"Lots of our community have been furloughed, made redundant, or at some form of disadvantage due the pandemic," said the scalper group. "These people have managed to cover their bills, put food on the table and supply Christmas presents to their children. It may be unfortunate that a child won’t wake up to a PS5 this Christmas, but another child may have woken up to nothing. We have no regrets."

DEATHGIGAS
As much as we hate it as consumers, the retailers couldnt care because they're still getting the full amount for their sales. And at the end of the day, this is what capitalism is about.

Tea
@Knight - I was saying this to the team - The fault also lies with the Retailers that have allowed these purchases....

KnightFall500
"PS5 Scalping Ring Say They Have "No Regrets" After Scalping 3500 PS5's, Draw Huge Backlash"
https://www.youtube.com/watch?v=xA6EVTtAsKw
Scum!!! But the ones buying these consoles are worse then scum!!