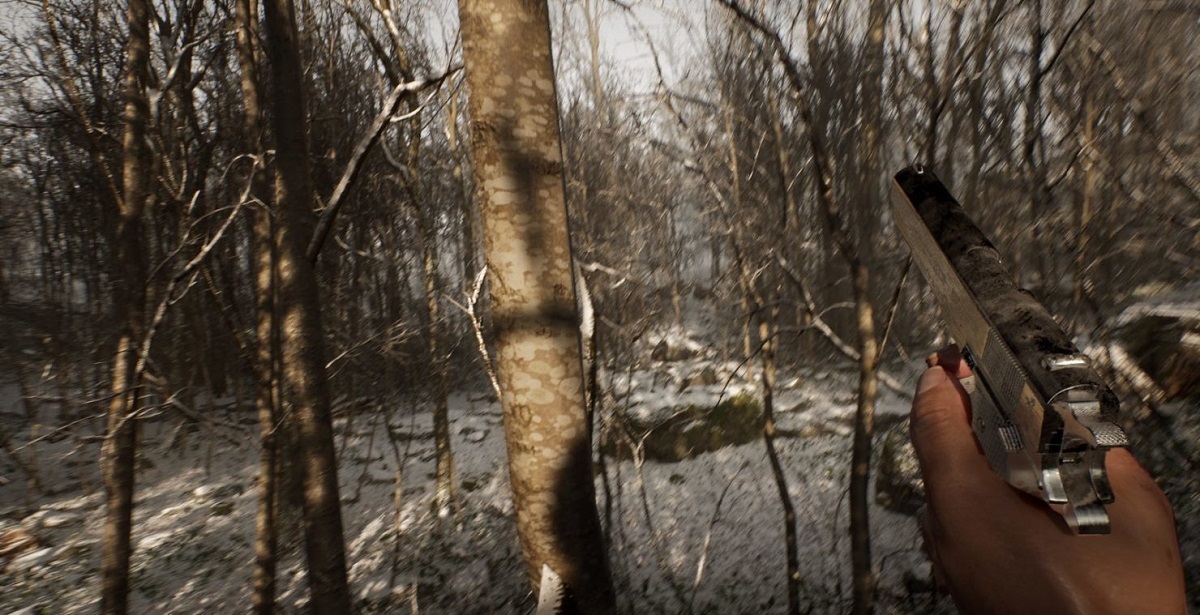 Yesterday, PlayStation dropped a surprise reveal for an upcoming PS5-exclusive survival horror game called Abandoned. The announcement was accompanied by a work-in-progress teaser trailer, showing an eerie forest with narration by a woman explaining the existence of a deranged cult. Only some details have been revealed about the upcoming project, but it looks to be in first-person (much in the vein of Resident Evil 7: Biohazard). A full gameplay showcase is expected to arrive soon, according to the trailer.

READ MORE: Kojima Reportedly in Talks with Xbox to Publish Next Game

Abandoned is being developed by Dutch company Blue Box Game Studios, and is described as an open-world survival horror in which players are encouraged to test their survival skills. Blue Box is aiming to utilize the full capabilities of the PS5 hardware, stating in a recent PlayStation blog post, "Our team is still unraveling the power of PS5 but we’ve made amazing progress so far. The console allows us to process high-quality motion capture, all running at 60 FPS and rendered at a native 4K resolution. We’re making sure the environmental quality is as close to the real thing as possible. In all, the result is realistic graphics, smooth character animations, and minimal loading screens."

Check out the announcement trailer for Abandoned below:

Blue Box Game Studios broke down the details of the upcoming game:

The story is centered around Jason Longfield, who wakes up in a strange forest. Abandoned and not remembering how he got there, Jason soon finds out that he was kidnapped and brought there for a dark purpose. Fighting for his survival, his main goal is escape.

We want to deliver a uniquely personal gameplay experience, one that feels realistic. Every event has an influence on your character. If Jason is out of breath after sprinting (or is afraid), his firing accuracy will suffer. Unlike action shooter titles, firing weapons in Abandoned will be realistically slow. You will need to be tactical in order to survive.

Our studio is focused on crafting a cinematic style, first-person story. This is no fast-paced shooter in which you just run, aim and shoot. Abandoned requires you to hide and plan every shot before pulling the trigger. We want you to be nervous come each and every enemy encounter. To be aware that a wrong move can be the deciding factor between surviving a combat scenario or not.

Abandoned is expected to have a full gameplay showcase soon, and arrives in Q4 2021 exclusively for PS5.