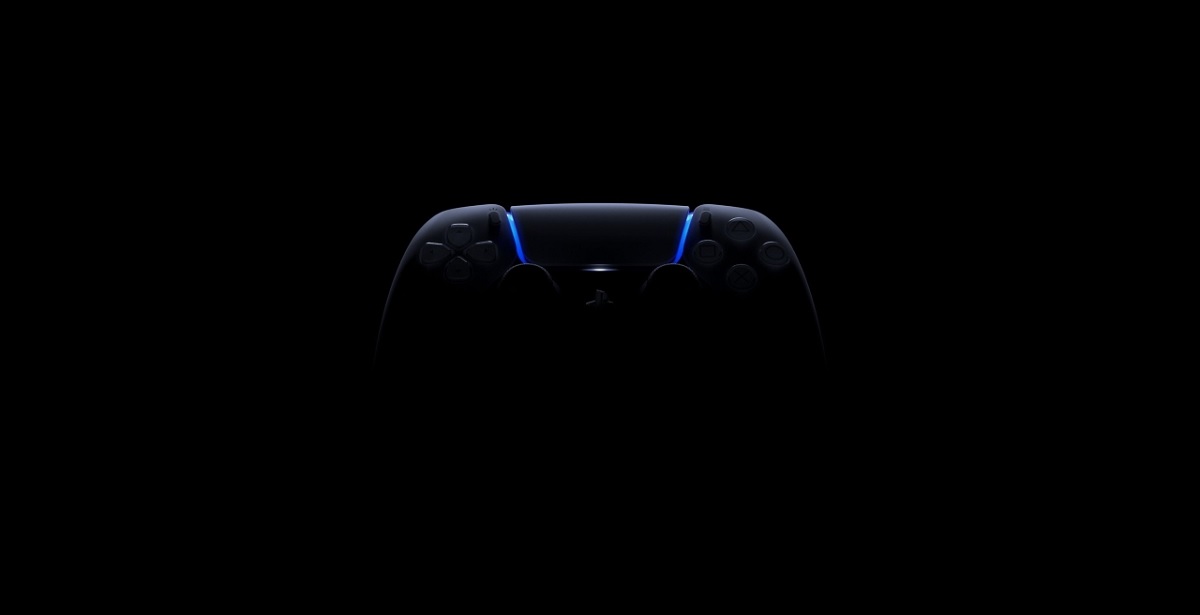 It's finally upon us - Sony will host their first PS5-centric event later tonight, dedicated to "The Future of Gaming". For the last year and a half, the gaming giant has remained silent, mostly avoiding several game shows including the biggest one of the year, E3. Now, we're gearing up for the next generation of gaming as the PlayStation 5 launches this holiday 2020. With plenty of hype and anticipation leading into the big event (which is shaping up to be one of the biggest showcases of the year), here's everything you need to prepare yourself.

There are quite a few options for watching tonight's PS5 event. If you aren't tuning into your favourite streamers and content creators on Twitch or YouTube (some of who'll be streaming the event live as well), you'll also be able to tune into the official stream (taken via the official PlayStation YouTube channel), embedded for your viewing pleasure below.

Additionally, another neat key feature is the ability to tune into the event directly from your PS4. Simply log into the system's YouTube or Twitch app, and head straight to PlayStation's account. On top of that, the PS4 has an event menu where you can automatically set the event to start at exactly 10PM CAT. Thanks, Shuhei Yoshida!

If you plan to watch Thurs PS5 show on TV, you can set in the "Event" menu of PS4 so it will auto start at the time. https://t.co/qbvM8DhL9z

Alternatively, keep an eye out on PlayStation's official Twitter for updates on the stream, or if you aren't tuning in, expect live updates as the event rolls on.

As previously mentioned, the PS5 event will take place at exactly 10PM South African time, and will approximately run for two hours. Convert it to other time zones, and you're looking at 1PM PDT or 9PM BST.

Follow Nexus Hub for updates on all the biggest and exciting announcements to come out of the event, and most importantly, have fun!