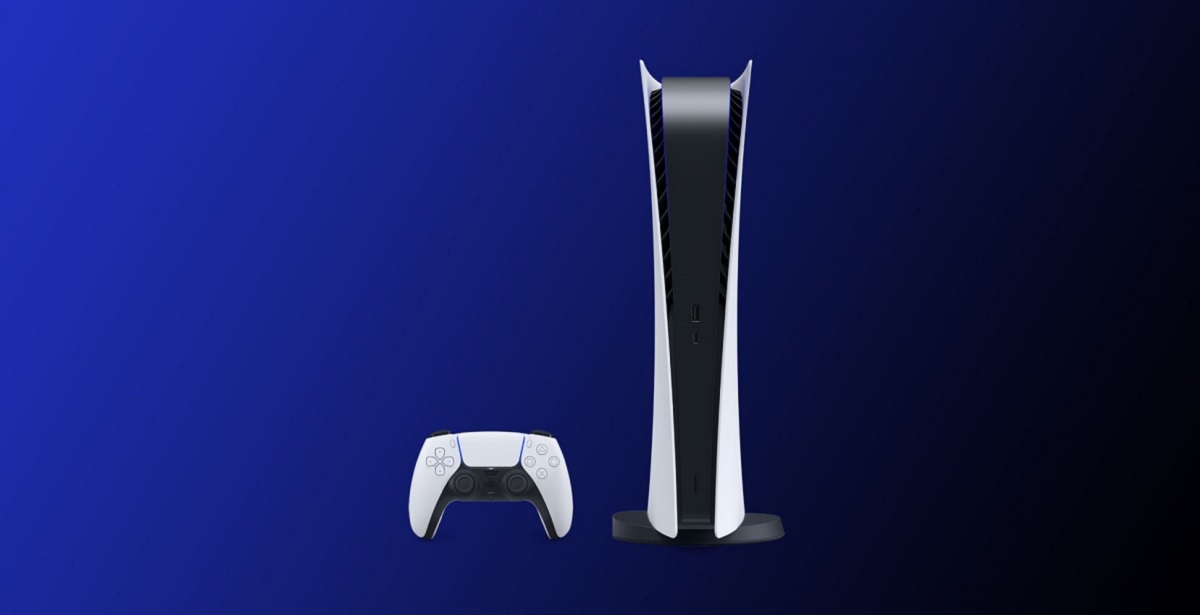 As we approach the launch of Sony's behemoth of a next-gen console, the PlayStation 5, the marketing has begun to steamroll ahead ushering in the new gaming hardware. However, while gaming hardware and food items don't sound like they gel too well (and I wouldn't recommend eating and gaming at the same time), it seems like Burger King has just released a teaser promising some form of collaboration with PlayStation. More importantly, though, the short teaser shows the Burger King himself opening up a mystery meal to reveal the familiar start-up sound of the PS5.

Stranger things have happened, but it looks like Burger King and PlayStation are teaming up to launch some kind of ad campaign. The King, upon opening the bag, is greeted by the PS5's glowing blue light and a four-note jingle that is very likely to be what you'll hear every time you boot up your console. Sticking with the theme of "futuristic", the sound definitely gives off a "future" vibe as revealed in the first PS5 reveal event along with a glimpse of the UI. Yes, it's bizarre that Burger King of all places were the ones chosen by Sony, but both PlayStation and Xbox marketing have been no strangers to the food industry - just recently, Xbox teamed up with Pringles too.

The PlayStation 5, at the time of writing, is just under a month away from releasing in places like the US and UK on November 12th, while South Africa will receive the console on November 19th. Sony have been doing the rounds explaining most of the PS5's features and even giving us a complete teardown of the hardware, revealing everything beneath the shell - as well as detachable panels. We're still uncertain of what the UI looks like, but we imagine it could be coming soon enough. Whatever Burger King is teasing too will likely be a closer look at more features and functions - or could just be some kind of giveaway - but only time will tell. A reveal is likely coming later today.

KnightFall500
So you gana get a PS5 with your meal? lol