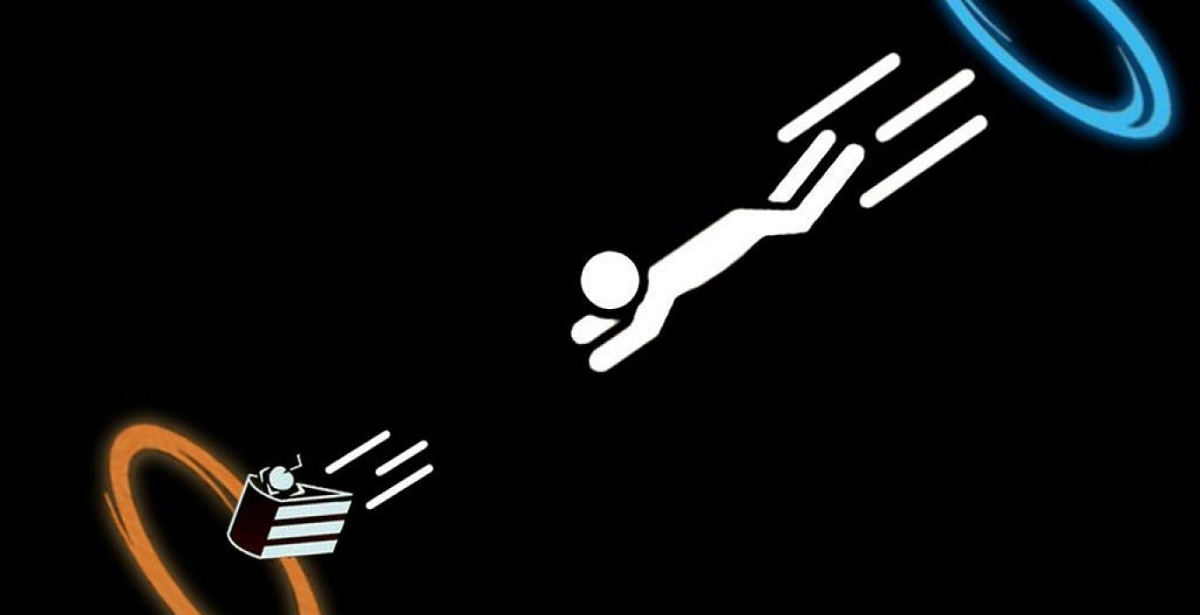 The writer behind games such as Portal 1 and 2, Left 4 Dead 1 and 2, and a few episodes of Half-Life, Chet Faliszek, has announced that he's working on a new project: a unique, co-operative network first-person project, to be precise.

During the Reboot Develop conference in Canada (via VG247), Faliszek spoke about his FPS, which is being made on the Unreal Engine. The project is being developed at a new studio, Stray Bombay, which he co-founded with Riot Games designer Kimberly Voll. Combining Voll's AI and player psychology expertise with Faliszek's impeccable writing sure sounds like a duo made in development heaven. Their game is said to slowly easy players into online social groups, which in turn enables the developers to constantly tweak and customize the matches of players.

On the last note, Faliszek stated that their new game will favor short play sessions with achievable goals. Players will also be able to choose from pre-existing characters, rather than making their own. Unfortunately, Stray Bombay's exciting new project has no release date yet.