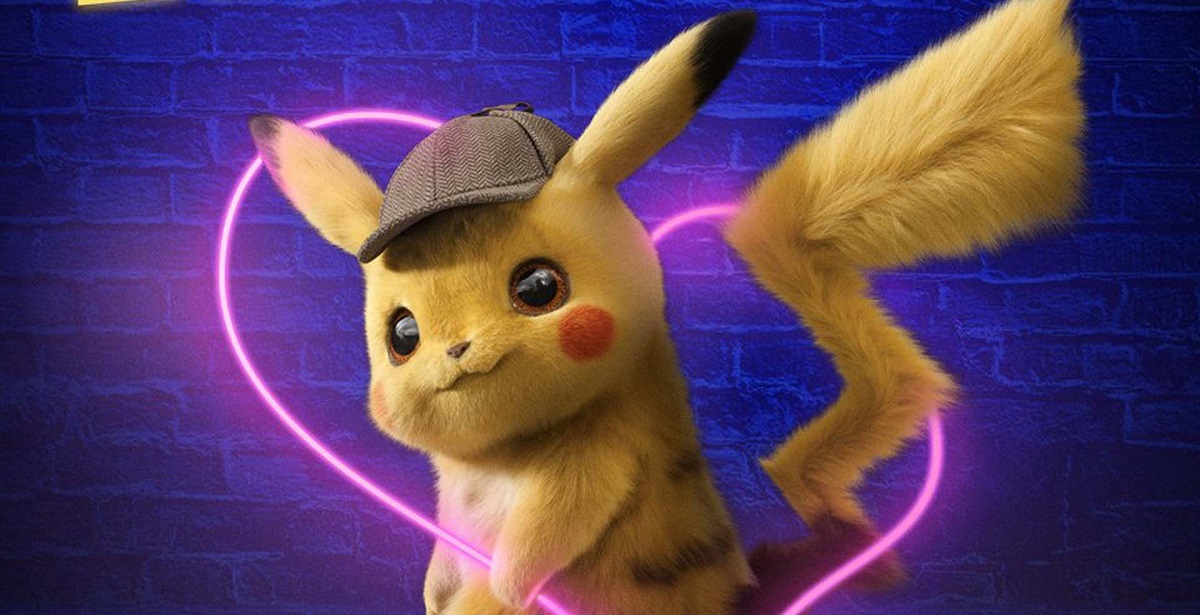 Pokémon, the video game series from Nintendo, has seen massive success outside of the gaming world, dominating merchandising with a successful trading card game and a long-running anime adaptation. In 2019, Pokémon went to the silver screen in the form of Detective Pikachu starring Ryan Reynolds as the titular electric rodent. It looks like the franchise is about to shift its gears to a live-action Netflix series as well, lead by the showrunner behind Lucifer.

According to Variety, Netflix is developing a live-action Pokémon series with Lucifer showrunner Joe Henderson serving as writer and executive producer. The project is currently in the early stages of development, and little is actually known about the story. We imagine that the success of Detective Pikachu, which fell on the better side of live-action video game movie adaptations, might've spurred Netflix on to produce this new show. As of writing, not much else is known about a potential sequel to Detective Pikachu, but this might fill the void for now.

Netflix recently announced that they're making a push into video games, allowing the streaming service to also facilitate gaming in some way. They're also in the process of starting up their own studios to focus on the gaming division, which is quickly becoming quite profitable for other industries to jump on.

"We view gaming as another new content category for us, similar to our expansion into original films, animation and unscripted TV," said the company in its second quarter earnings results. "We’re excited as ever about our movies and TV series offering and we expect a long runway of increasing investment and growth across all of our existing content categories, but since we are nearly a decade into our push into original programming, we think the time is right to learn more about how our members value games."