PlayStation Wants the PS5 to Have More Exclusives Than Ever Before 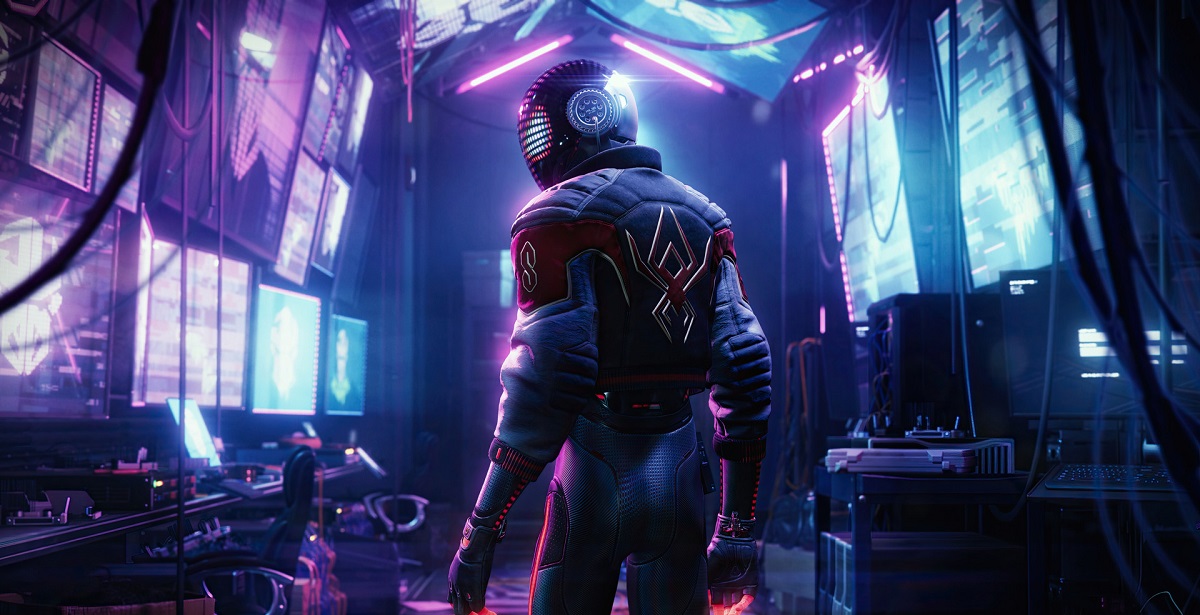 PlayStation is a gaming brand pretty much defined by their critically acclaimed, high-quality exclusives. With a number of fan-favourite franchises under their belt and potentially more to come, PlayStation has been investing heavily in making sure their consoles are the go-to for heavy-hitting blockbusters - a factor that led to the PS4's domination last generation. While Xbox shifts its focus to bolstering their ecosystem with Game Pass, Sony is doubling down on exclusives, and it looks like they want the PS5 to be the best of all.

Speaking to Japanese outlet Nikkei, CEO and President of Sony Interactive Entertainment, Jim Ryan, talked about the future goals and aspirations for the PlayStation 5. Ryan spoke a bit about VR and stock shortages, but also dived into their future plans to considerably boost the PS5's line-up of exclusives, aiming to give it more first-party games than any other console they've produced in the past.

"We have been quietly, but steadily investing in high-quality games for PlayStation," said Ryan. "And we will make sure the PlayStation 5 generation has more exclusive software than ever before. We have engaged in mergers and acquisitions several times in the past, such as with Insomniac Games. We will not rule out that option in the future."

It seems like PlayStation has been quietly working on more titles behind the scenes that have yet to be announced, and only time will tell if their acquisition plans bear fruit. In the meantime, the PS5 already has quite a stellar line-up of exclusives coming to the console, including Returnal, Gran Turismo 7, God of War: Ragnarok, Horizon Forbidden West, Ratchet & Clank: Rift Apart, and many other unannounced projects presumably in the works at their first-party studios like Sucker Punch Productions and Naughty Dog.