PlayStation Showcase 2021: Where and When to Watch, What to Expect 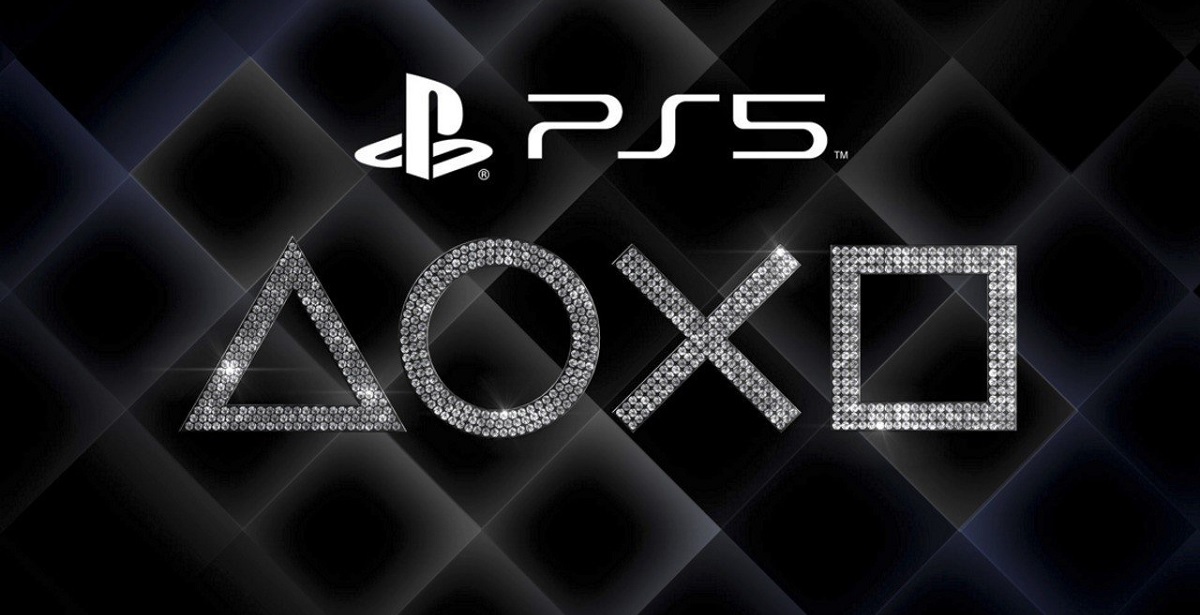 Sony announced last week that they would be hosting a new PlayStation Showcase event - and that day has finally come. Tonight (or today, depending on where in the world you are), PlayStation will host a new event that highlights the future of the PlayStation 5, various upcoming games, and possibly some big and unexpected announcements. Sony seems to be trying to separate this from your usual State of Play, and we're hoping it delivers the goods. Here's where and when you can catch the action, and what to expect (as far as any of us know).

The PlayStation Showcase already has a livestream up on " class="general_link" rel="nofollow" target="_blank" >YouTube (which we've embedded below), but if you prefer other platforms, make sure you head over to the official PlayStation Twitch, where the stream will also be up later tonight. Alternative links will also be provided on their Twitter.

The PlayStation Showcase will begin tonight at 10PM SAST, or 1PM Pacific Time / 9PM BST / 10PM CEST. Sony also provided how long the show will be, clocking in at around 40 minutes.

Everything we know about the upcoming PlayStation Showcase is only what Sony offered on their official blog post about the event. We know there won't be any talk of PSVR2 yet, but we can expect "updates from PlayStation Studios and some of the industry’s most imaginative developers, for games releasing this holiday and beyond." PlayStation also added, "But there will still be plenty of great PS5 games from developers large and small."

We expect there to be a mix of blockbuster titles and smaller projects, though we can only speculate about what might actually be shown. According to some rumours, it's possible we'll see the next God of War, an update on Gran Turismo 7, and a "shocking" announcement (that some rather crazy rumours seem to suggest could be a Men in Black game developed by Days Gone's Bend Studio. Wild). Keep your expectations in check, but enjoy tonight's event.