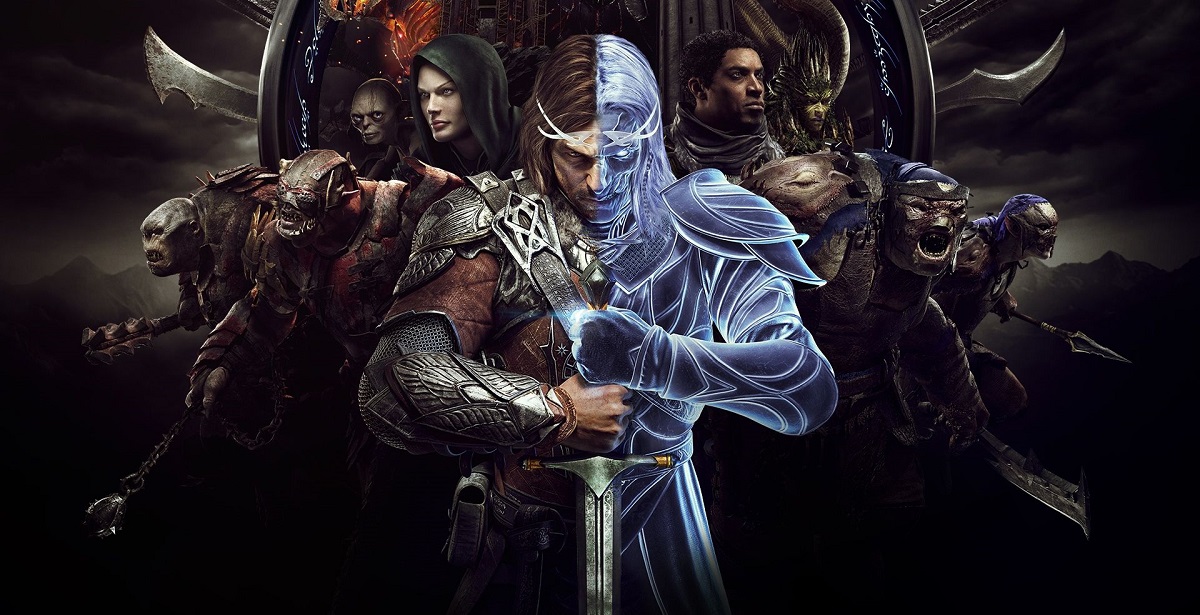 PlayStation Plus subscribers are in for a treat next month - depending on if you will be picking up a PlayStation 5 too. Along with the announced PlayStation Plus Collection that includes a handful of terrific first and third-party titles from the PS4 generation, PS5 players will also be treated to a new release. Meanwhile, PS4 subscribers will get access to a couple of great titles as well: Middle-Earth: Shadow of War and the terrific Hollow Knight: Voidheart Edition. However, PS5 players will be gifted these titles as well as Bugsnax, a new game launching on PS4 and PS5 on November 12th.

PlayStation recently announced via a PlayStation blog post that Hollow Knight: Voidheart Edition and Middle-Earth: Shadow of War will be available to all PS4 and PS5 players next month. PS5 players will also get the added benefit of receiving a third game, Bugsnax, to add to their collection. While Bugsnax will still launch on PS4 at a premium price (as well as on PS5), this means that PS5 players won't have to spend much to get to play this bizarre and admittedly intriguing new game. In addition to Bugsnax, PS5 owners on November 12th (or November 19th, depending on your country) will also have access to the PlayStation Plus Collection; some of the library includes Bloodborne, Batman: Arkham Knight, Persona 5, and much more.


Middle-Earth: Shadow of War is the sequel to the 2014 critically acclaimed game, Middle-Earth: Shadow of Mordor, from Monolith Productions and Warner Bros. Interactive Entertainment. The game was praised upon release for its weighty combat and deep dive into J.R.R. Tolkien's lore of Middle-Earth, but received some backlash for its focus on microtransactions - a problem which has mostly been remedied since launch. Hollow Knight received tons of praise for being a tremendously challenging but fulfilling action/platformer with an unique art style, beautiful soundtrack and a rich world. Both titles are unmissable on PS4, and for PS5 players, Bugsnax will maybe scratch that itch too.

Bugsnax will only be available to PS5 players on November 12th, while Middle-Earth: Shadow of War and Hollow Knight: Voidheart Edition will be available from November 3rd.